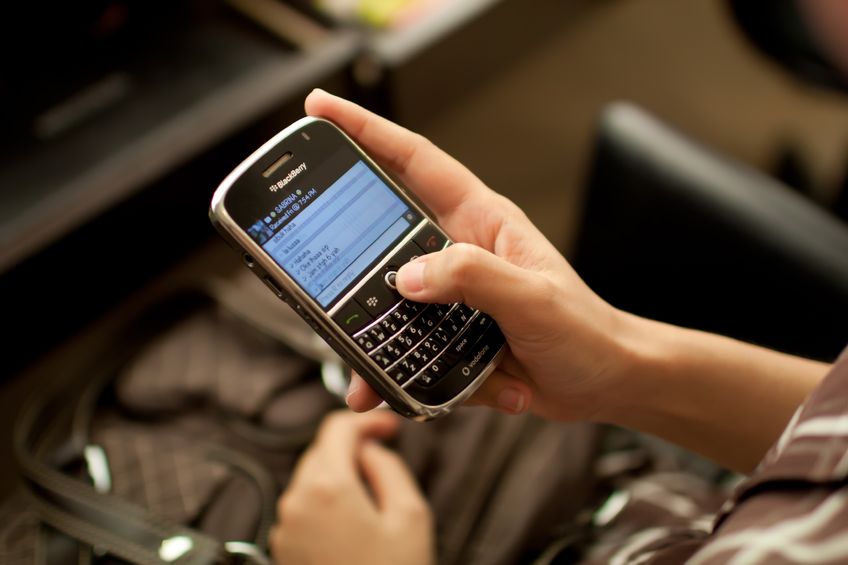 It is a sad day for fans of BlackBerry’s iconic hardware keypad as the company is officially ceasing the manufacture and development of handsets.

There was a time when a BlackBerry cellphone was one of the most secure and productivity-centered devices on the market and the device of choice to be issued to employees by companies. That time has long passed and now the proverbial final nail on the coffin has been hammered for BlackBerry handsets.

Since the rise in popularity of iOS and Android smartphones, the allure of BlackBerry handsets had been in a steady decline starting 2009. CEO John Chen said that if the downward trend could not be reversed, he would shut down hardware development, The Next Web reported.

The company would then rely on other manufacturers and partners when it comes to hardware bearing the BlackBerry name. One example would be the DTEK50, which is technically an Alcatel Idol 4. Their upcoming DTEK60 bears a strong resemblance to the Alcatel Idol 4S.

But all is not lost for the mother company as BlackBerry appears to be doing well on the software side, hence its decision to drop the hardware and focus on this side of the business.

Chen stated that the company’s year-on-year software revenue “more than doubled” in the second quarter. It was effectively the highest gross margin in BlackBerry’s history.

Shifting its focus on software could very well be what saves the company, but BlackBerry’s iconic mobile productivity devices will be missed as it ends an almost 15-year legacy.  Alfred Bayle

TOPICS: Alcatel, Blackberry, DTEK60, John Chen, software development
Read Next
Nature or nurture: is violence in our genes?
EDITORS' PICK
Duterte certifies as urgent anti-terror bill
Cherry Mobile teams up with Cloud Panda PH, launches online store
Philippines’ COVID-19 cases accelerate to 18,638
Leveling up your ‘lutong bahay’ with the kitchen companion you never knew you needed
Someone from the Philippines can become $356 Million richer this Tuesday
‘Puno na lahat:’ Metro workers brave lack of public transport, rains on Day 1 of GCQ
MOST READ
‘If I had not been SolGen, I will make you eat your words,’ Calida tells Coco Martin
5 car dealership outlets shutting down
Quarantine passes no longer required under GCQ, but curfew remains
51 percent of German firms holding back investments in PH, but not because of COVID-19
Don't miss out on the latest news and information.