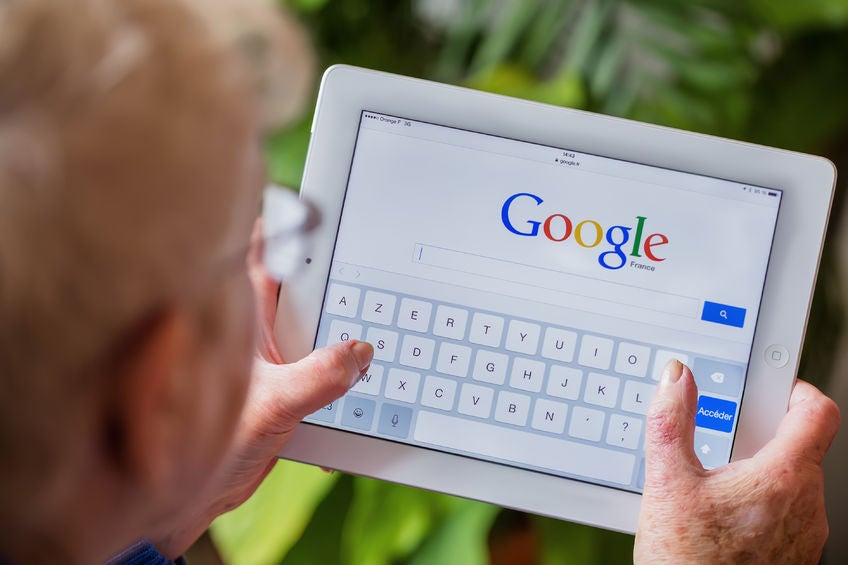 With the release of the Pixel phones less than a day away, the rumor mill has shifted to a juicier topic. This one revolves around an apparently new operating system from Google that will run on a new laptop.

The new OS is being dubbed as “Andromeda” and will be merging aspects of Chrome OS into Android, reports Business Insider.

Additional reports from Android Police and 9to5Google corroborate the new rumor and adds that “Andromeda” may be coming out together with a new Huawei Nexus tablet.

The laptop that would be running “Andromeda,” on the other hand, is said to be codenamed “Bison,” formerly “Pixel 3.” This laptop is said to have a 12-inch form factor under 10mm thick and equipped with a touchscreen display.

Speculations from Android Police places the Bison among the “convertible” devices such as the Lenovo Yoga laptop series.

Apart from the hardware speculations, there has been no word yet as to what exactly would set Andromeda apart from the standard Android OS.  Alfred Bayle