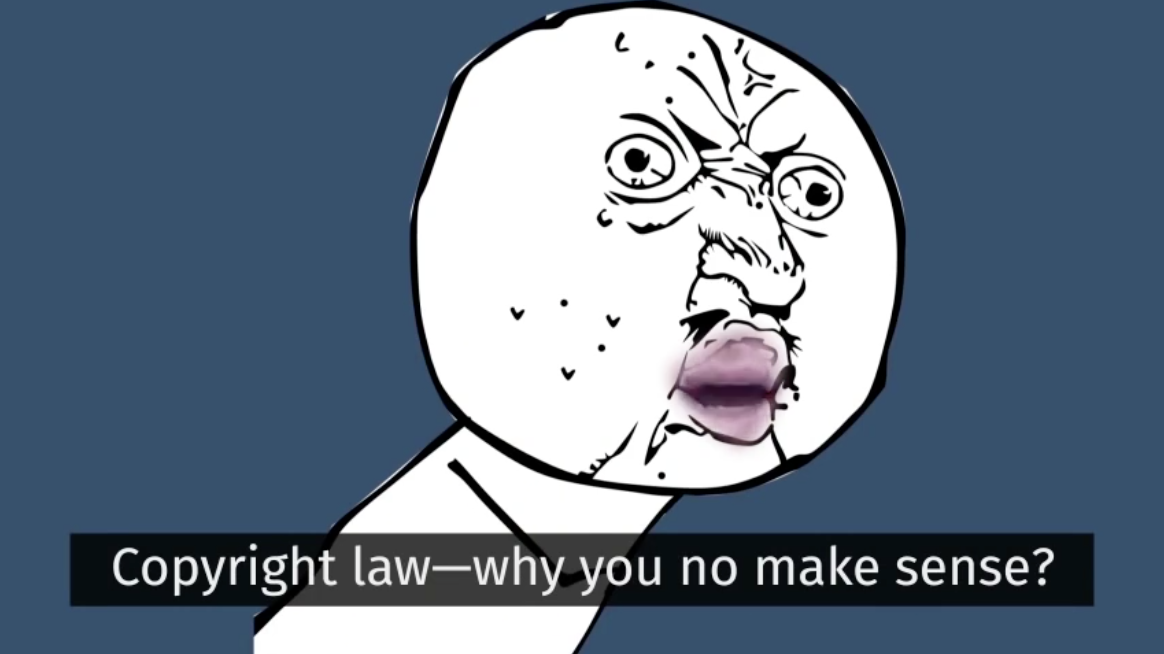 Mozilla put together a collection of the top memes into a troll video as its way of opposing the EU’s “nonsensical” copyright laws.  Image Mozilla/YouTube

Imagine an Internet without memes and GIFs. Tragic. Memes and GIFs have become an essential way for netizens to express themselves online so that taking them out seems a travesty. Apparently Mozilla thinks so, too.

A recently proposed digital copyright reform by the European Commission has been getting negative feedback from various companies due to articles that are deemed outdated for the 21st-century way of life, reports The Next Web.

As a way to show its opposition, Mozilla launched a campaign using a series of satirical videos. It also created a website called Post Crimes as a means to encourage people to oppose the proposed reforms by taking selfies in front of prohibited landmarks and sharing them for all the world to see. Way to fan the flames of rebellion, Mozilla.

A petition is also ready to be signed here for those sympathetic to the cause.  Alfred Bayle