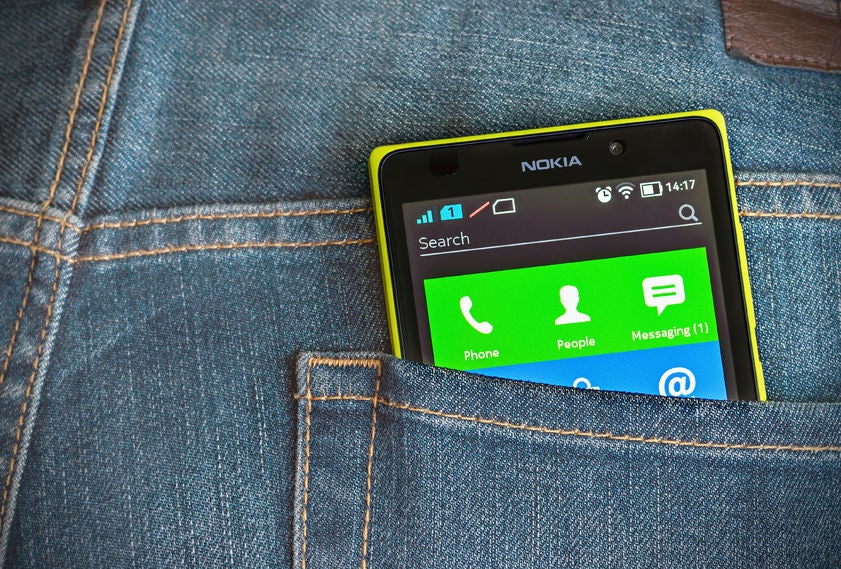 A new Nokia-branded Android smartphone has been uncovered at the same benchmarking site that saw the first two high-end models back in August. Image INQUIRER.net

Back in August, news came out that Finnish company HMD was taking up the reins in producing Nokia-branded smartphones. Recent updates have hinted that a mid-range model will be joining the previously reported high-end devices.

The new mystery phone is codenamed Nokia D1C and will run on Android 7.0 Nougat, feature a Qualcomm Snapdragon 430 SoC as well as 3GB of RAM, reports ZDNet.

The information was gathered from the same benchmarking site that reported on the the 5.2- and 5.5-inch high-end models last August.

HMD has yet to confirm a date when these Nokia-branded Android smartphones will hit the market. However, Mike Wang, Nokia Networks president for China, apparently told the Chinese press that the devices would be out by the end of this year.  Alfred Bayle