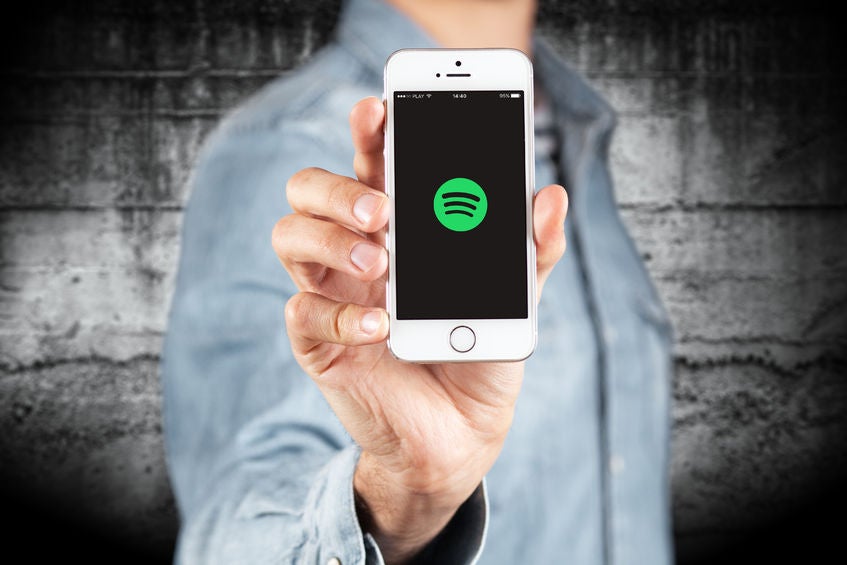 Spotify’s free service generates income through ads, so malware-laden ads are a big problem for the company.  Image INQUIRER.net

Spotify has reached a good number of music lovers all over the world, thanks to its free music streaming service. However, a number of these users have reported discovering malware attached to the ads of the free service. 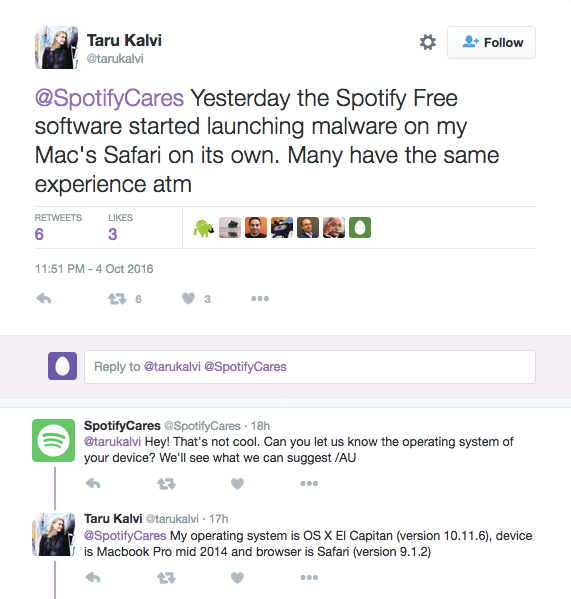 Spotify was quick to respond and as of this writing, it has already discovered and shut down the specific ad that was delivering the malware to its free users.

“A small number of users have experienced a problem with questionable website pop-ups in their default browsers as a result of an isolated issue with an ad on our free tier. We have now identified the source of the problem and have shut it down. We will continue to monitor the situation.”

This is not the first instance of malicious ads making its way into Spotify’s free service. Back in 2011, the company issued a public apology for malicious ads that affected some of its users. This issue was quickly resolved, though, and Spotify was also able to take care of the most recent problem just as promptly.  Alfred Bayle