Google employee saves 90% of salary by living in his truck 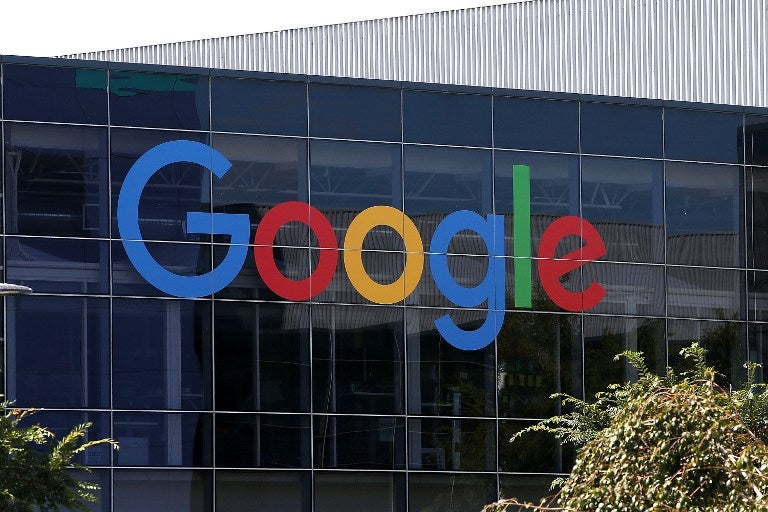 A 23-year-old Google employee discovered the ultimate “life hack” and has been saving most of his salary by opting to live the unconventional way.

Brandon, who works as a software engineer at tech-giant Google, has decided to turn his 128-square-foot truck into his own domicile, and has reaped significant savings in the process.

Much like peers his age, he had settled into an overpriced apartment in San Francisco, but was eventually overwhelmed by the absurd cost of living, according to Business Insider.

The young upstart, who wished to conceal his photo and last name to maintain privacy, started out as an intern at Google and lived inside the cheapest facility he could find—a two-bedroom apartment, which he shared with four people at $2,000 (P96,449) a month.

“I realized I was paying an exorbitant amount of money for the apartment I was staying in, and I was almost never home,” he said. “It’s really hard to justify throwing that kind of money away. You’re essentially burning it and you’re not putting equity in anything and you’re not building it up for a future. That was really hard for me to reconcile.”

After a lengthy thought process, he saved enough money to purchase a truck, since he knew he’d be returning to San Francisco after finishing his studies. Upon graduation, he purchased a second-hand 16-foot 2006 Ford with 157,000 miles on it.

Since then, Brandon has been living the minimalist life, as he doesn’t use electricity, and his phone bill is handled by Google.

His prudent lifestyle, along with the company’s highly amicable work environment, has allowed him to save up to 90 percent of his monthly salary.

“I don’t actually own anything that needs to be plugged in,” Brandon explained his living arrangements in his blog. “The truck has a few built-in overhead lights, and I have a motion-sensitive battery-powered lamp I use at night. I have a small battery pack that I charge up at work every few days, and I use that to charge my headphones and cellphone at night. My work laptop will last the night on a charge, and then I charge it at work.”

He also described the limited space he has inside his home-on-wheels. “The main things that I have are a bed, a dresser, and I built a coat rack to hang up my clothes. Besides that, and a few stuffed animals, there’s pretty much nothing in there.”

Aside from never worrying about rent, Brandon eats breakfast, lunch and dinner inside the Google campus and showers every morning in the corporate gym post-workout.

His thrifty take on board and lodging has also allowed him to dine at nice restaurants and enjoy San Francisco much more than if he opted to live in an apartment.

Brandon’s unconventional set-up might seem troublesome for others, but he’s never really encountered problems aside from one friendly run-in with Google security after a night out.

His truck may lack modern conveniences such as heat, air conditioning and a bathroom,  but Brandon claims the 128-square-foot space is larger than any of the bedrooms he’s ever lived in, plus he’s usually only home to sleep.

Like most millennials, Brandon wishes to be able to travel the world one day and knows that his over-the-top savings method would pay dividends in the future.

“If I do plan on traveling the world, I’ll need to be comfortable with unconventional living situations, and this is certainly a good place to start,” he wrote on his blog. ”Plus, there is never going to be a better time in my life for me to try this. I’m young, flexible, and I don’t have to worry about this decision affecting anyone else in my life.”

Brandon has been living in his truck for five months now, and says he doesn’t see himself living elsewhere any time soon.  Khristian Ibarrola