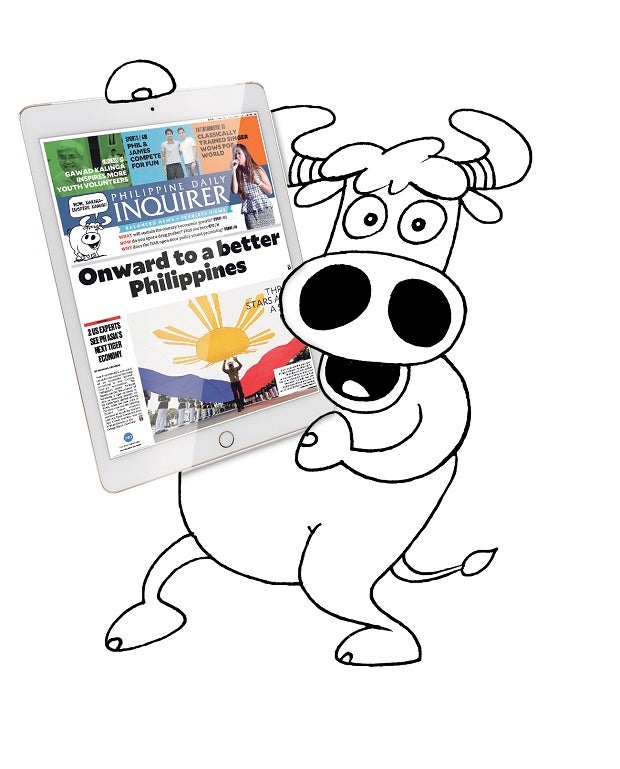 The Inquirer may have marked its third decade in the news business, but it just got even younger.

Netizens and avid online readers have nothing but kind (and funny) words for the Inquirer’s brand new look, an unprecedented move in its 30-year history and on the Philippine media landscape.

it made the brand look fresher and even more enticing to

digital natives and the millennial generation.

Facebook user Abangan Grei said the newspaper had a “website effect” that “must look stunning on print,” while Ivy Antonio called the new design “fancy” and likened it to foreign newspapers.

a “gorgeous modern look” for the Inquirer.

to read, but still with that good old punch.”

Others went nostalgic and said they would miss the old Inquirer layout, but still welcomed the redesign as a positive development.

The redesign is the 709th project and the first one in the Philippines of journalism design guru Mario Garcia Sr., founder and CEO of global media consulting firm Garcia Media.

“The new Inquirer responds to the needs of how a printed newspaper with a great journalistic tradition and a brand that is equal to none for excellence and for its role in investigative reporting adapts to the digital revolution,” Garcia said.

Inquirer Group CEO Sandy Prieto-Romualdez said the collaboration aimed to engage readers across all platforms and to ensure that “the Inquirer content is not just consumed, but experienced.”

“A redesign project of this magnitude is unprecedented in Philippine media,” she said.