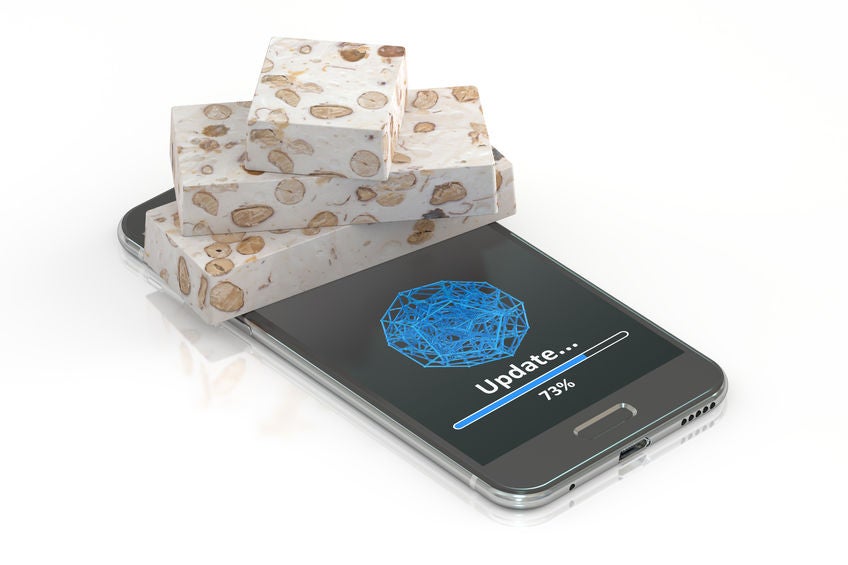 The 7.1 Nougat update will include a number of new features but some users will have to wait until December to download the update. Image INQUIRER.net

The “Made by Google” event held recently introduced a wide array of offerings from the company including its new Pixel smartphone series. Of course, the devices came with the latest update of its mobile OS, the Android 7.1 Nougat.

Come the end of October, 7.1 will also be made available for the Nexus 5X and 6P smartphones, as well as the Pixel C. Other phones will get their turn at a 7.1 update by December, reports Engadget.

The 7.1 update will come with Daydream VR support, as well as a collection of new features focused on giving additional options that would let developers add more functionality to their apps. Some of these options are custom shortcuts and image keyboard support. There will also be APIs in 7.1 that would allow for multi-endpoint calling and telephony configuration. Finally, for people who are always looking for things to delete and free up space, developers will be able to route users to a Settings page where unused files can be disposed of.

There is no definitive date yet for the 7.1 update’s release. However, Google is encouraging everyone to apply at the Android Beta site to have their chance at tinkering and adjusting their software before the official release of the Nougat upgrade.  Alfred Bayle