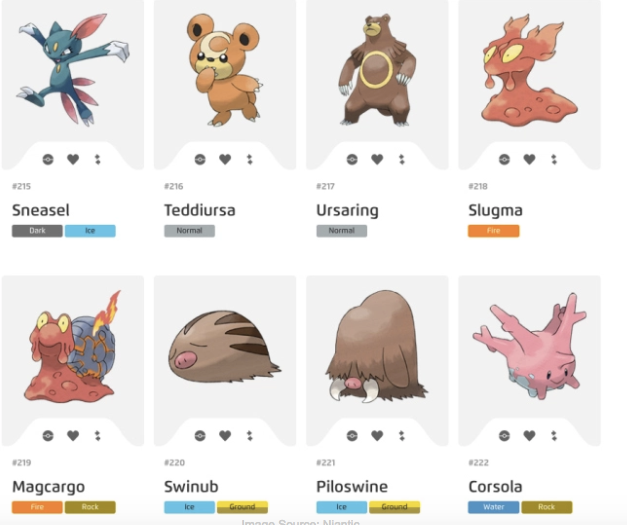 With the Pokémon Go mania crashing to a halt, its developer, Niantic, is releasing a new update to re-ignite its popularity.

The California, USA-based game developer announced the integration of updated versions 0.45.0 (for Android) and 1.15.0 (for iOS), featuring fresh pocket monsters to add to the initial 151.

According to an Otakuart report, 100 additional Generation II Pokémon codes have already been added to the application and will be released in the coming weeks.

Among the rumored additions are Gen 2 starters Chikorita, Cyndaquil and Totodile, while Gen 1 evolutions Scizor and Kingdra are set to be released as well.

Aside from the exciting new Pokémon to catch, the app also improved its overall gameplay by improving some of the major facets of the game. 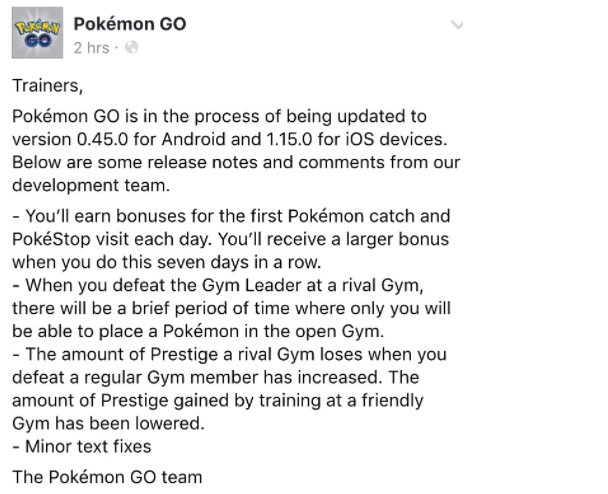 Perhaps the biggest tweak is a secured time limit for Pokémon placement for users who are challenging gyms.

Prior to the update, anyone could “snipe” the gym with his own Pokémon as soon as the current leader left the vicinity or when the in-game icon turned gray.