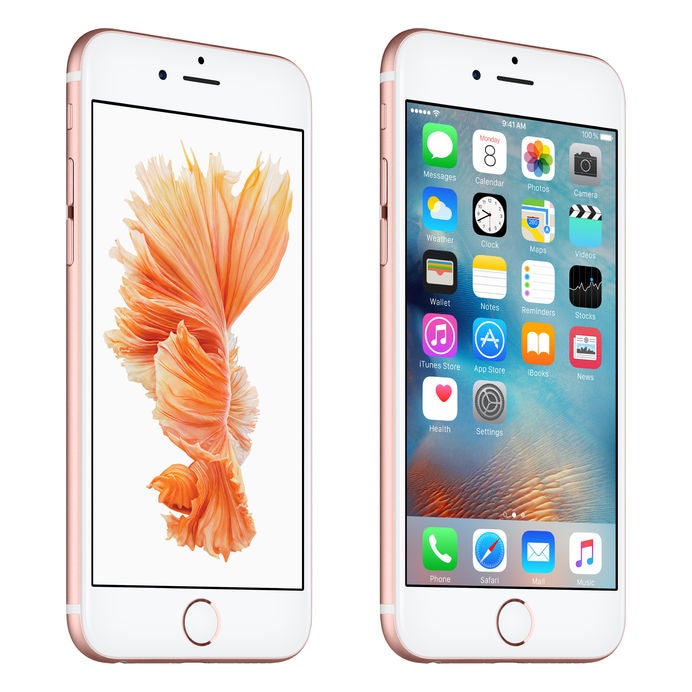 While not quite as ‘explosive,’ Apple appears to also have some battery issues on a small number of devices. Image INQUIRER.net

Apple has finally admitted that a small number of iPhone 6s models have faulty batteries that could cause these devices to randomly shut down. For those affected, a free replacement is being offered.

The devices being referred to were supposedly manufactured between September and October 2015. Any device experiencing the random shutdowns and were made between this time frame is eligible for a free replacement from a local Apple authorized service provider.

Owners will also need to have the serial number of their device for additional verification. If the device’s battery was already replaced beforehand to address the shut down issue, Apple will refund the cost of the purchased battery.