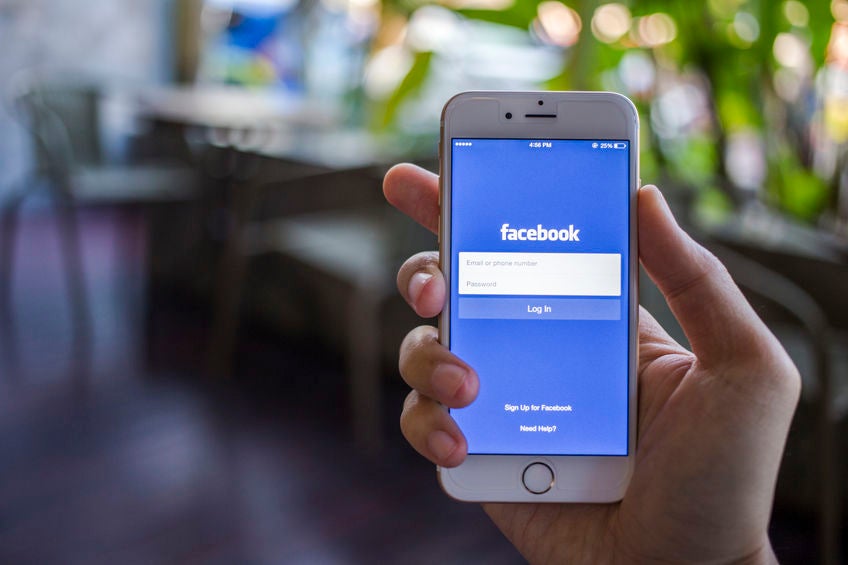 A new Facebook feature is currently undergoing tests and may be the answer to finding viable nearby Wi-Fi hotspots.  Image INQUIRER.net Stock Photo

Mobile data service is not cheap, which is why a Wi-Fi connection is still preferred whenever possible. Because of this, Facebook has started to test a new feature that will help users find nearby Wi-Fi hotspots.

One of the early clues to this was when Facebook started asking Pages to list Wi-Fi locations in the physical address, The Next Web reported. 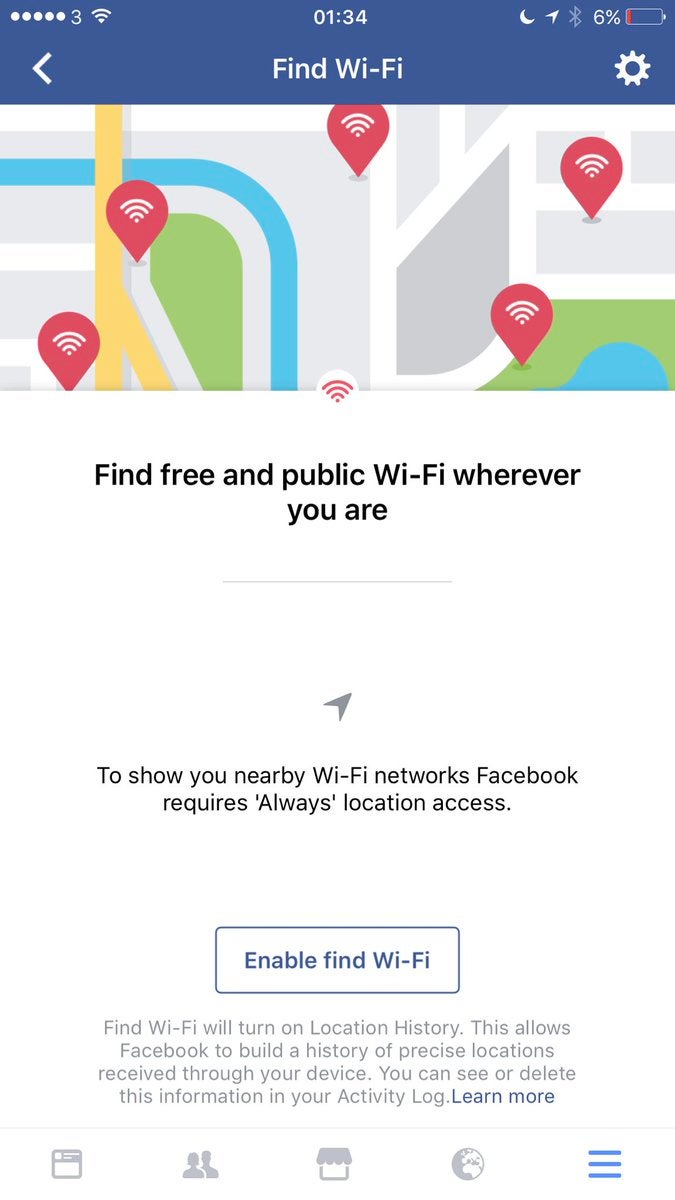 The Next Web’s Matt Navarra apparently discovered the new feature being tested in the wild for the iOS.  Image Matt Navarra

With the aggressive push for video, it makes sense that Facebook would help users find a strong and stable connection to share and consume more content for its Live feature.

So far, trials for this new “Find Wi-Fi” feature is limited to some iOS device users, but there may be some tests being run on a few Android apps.  Alfred Bayle