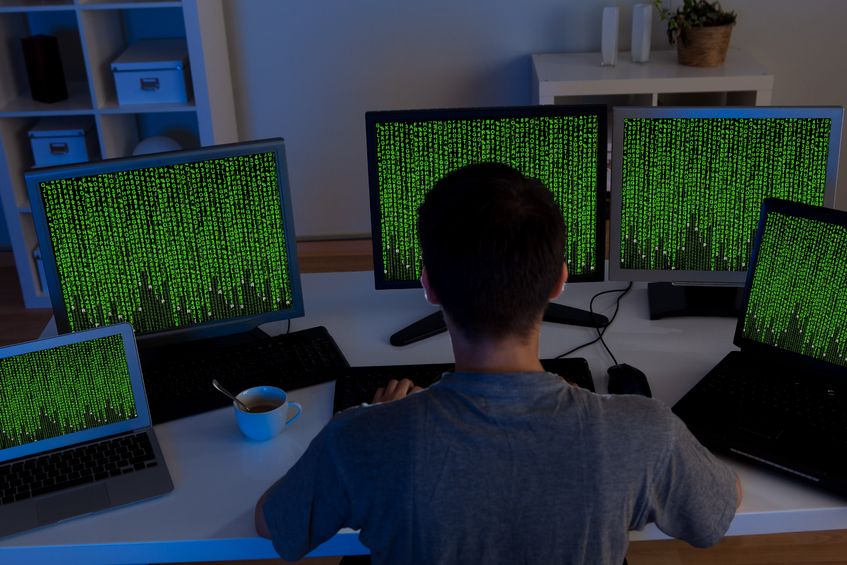 A revision of Rule 41 can now allow the FBI to hack multiple computers with just one warrant.  Image INQUIRER.net Stock Photo

Despite the extensive efforts of the Senate, the US government has managed to gain expansive capacity for surveillance and hacking.

“By sitting here and doing nothing, the Senate has given consent to this expansion of government hacking and surveillance,” said Wyden on Wednesday.

The older version of “Rule 41” necessitated agencies like the FBI to apply for a warrant in the appropriate jurisdiction in order to hack a computer. This obviously presented some difficulties during investigations of suspects that anonymize locations or machines. The revision gives a judge the power to approve a single warrant that would cover multiple computers even if some computers possibly belong to innocent owners. In other words, if a hacker spoofed his location to, say, a neighbor’s, the FBI can just go ahead and hack that neighbor’s computer in an attempt to find their suspect.

Another issue is that the FBI can refuse to reveal even basic information about its hacking efforts.

“By compromising computer systems, it could leave it open to other attackers. What if the government has to turn off the computer’s protections to search it?” said Wyden. “So if the government is out there turning off millions of security features in order to search computers, my view is that there could be some serious security threats.”

The changes are now in effect despite the concern of possible consequences.  Alfred Bayle