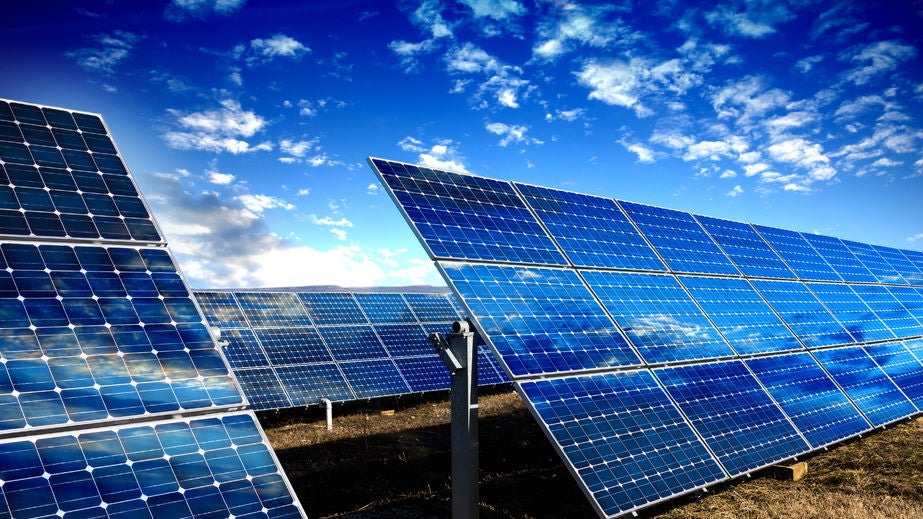 India currently hosts the world’s largest solar power plant, but the country will need to build a lot more to serve over 150,000 homes in the next few years.  Image INQUIRER.net Stock Photo

Spreading over an area of 10 square kilometers, it is able to produce 648 megawatts of electricity to power 150,000 homes, reports The Next Web.

In comparison, the Topaz Farm took almost two years to construct and only generates up to 550 megawatts of power.

The power plant was sponsored by the Adani Group. CEO Vneet Jaain stated, “Before us, the largest solar power plant at a single location was in California in the US. That was 550 MW and was completed in around three years. We wanted to set up a solar plant of 648 MW in a single location in less than a year.”

This new solar farm has effectively placed India as the third-largest solar market. However, it is still far from the country’s goal of producing 40 percent of its overall energy needs from non-fossil fuels by 2030.

The solar plant is so impressive that National Geographic featured it in its “Megastructures” series.

Solar power is looking to be the future for energy production. Hopefully as the technology matures further, future solar farms can produce more than double what current farms produce while taking up the same amount of space.  Alfred Bayle

Watch the video below for the documentary:

Miss Universe Philippines candidate positive for COVID-19: ‘I apologize if ever I put you at risk’