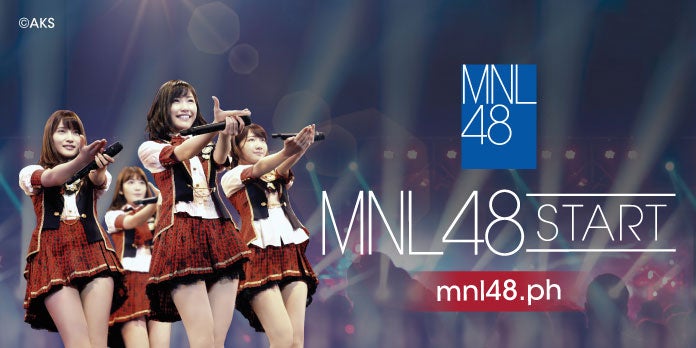 The sister group to the hugely popular Japanese idol group AKB48, MNL48 is hoping to bring idol magic to the hearts of Filipino fans.  Image MNL48.ph

With the MNL48 auditions fully underway, a mix of girls from long-time AKB48 fans to girls who had not heard of the group have been busy gathering votes. And then there are the odd entries.

At the time of writing, the MNL48 voting app and site has logged a total of 696 applicants from all over the country. There are genuine hopefuls who have been fans of AKB48 for several years. However, there are also some odd entries thrown in the mix. 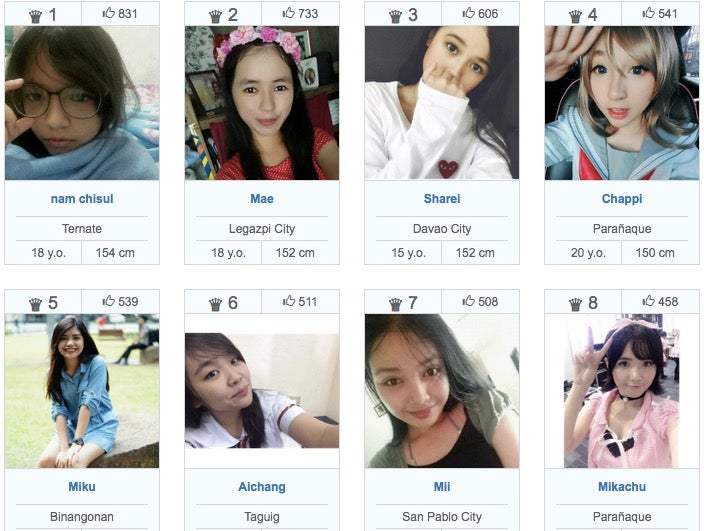 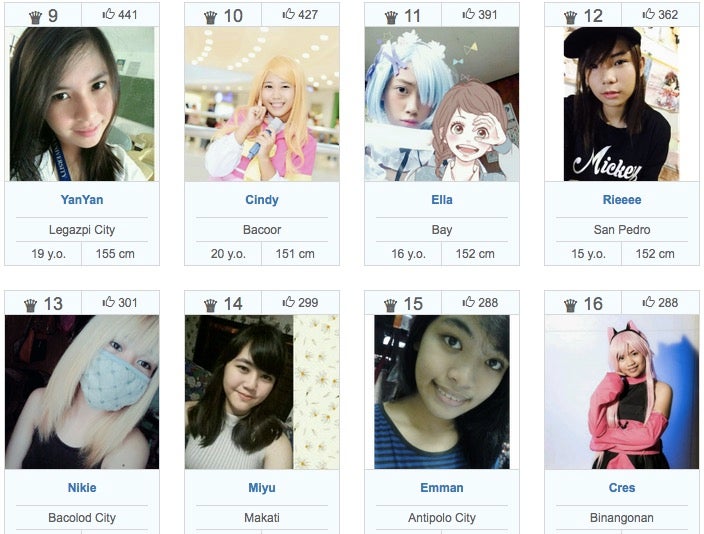 The photo shows the current top 20 applicants that have garnered the most votes. After the voting period, the top 200 applicants will be asked to audition live. It is here where the selection process becomes progressively challenging as the girls will be screened and evaluated by Mr. Yasuhi Akimoto himself, AKB48 founder and general producer.

And then there are the odd balls. With the internet being the way it is, a number of troll entries have been submitted. These bear the names of top meme generators such as Taguro from Yu Yu Hakusho (Ghost Fighter) and professional wrestler John Cena. 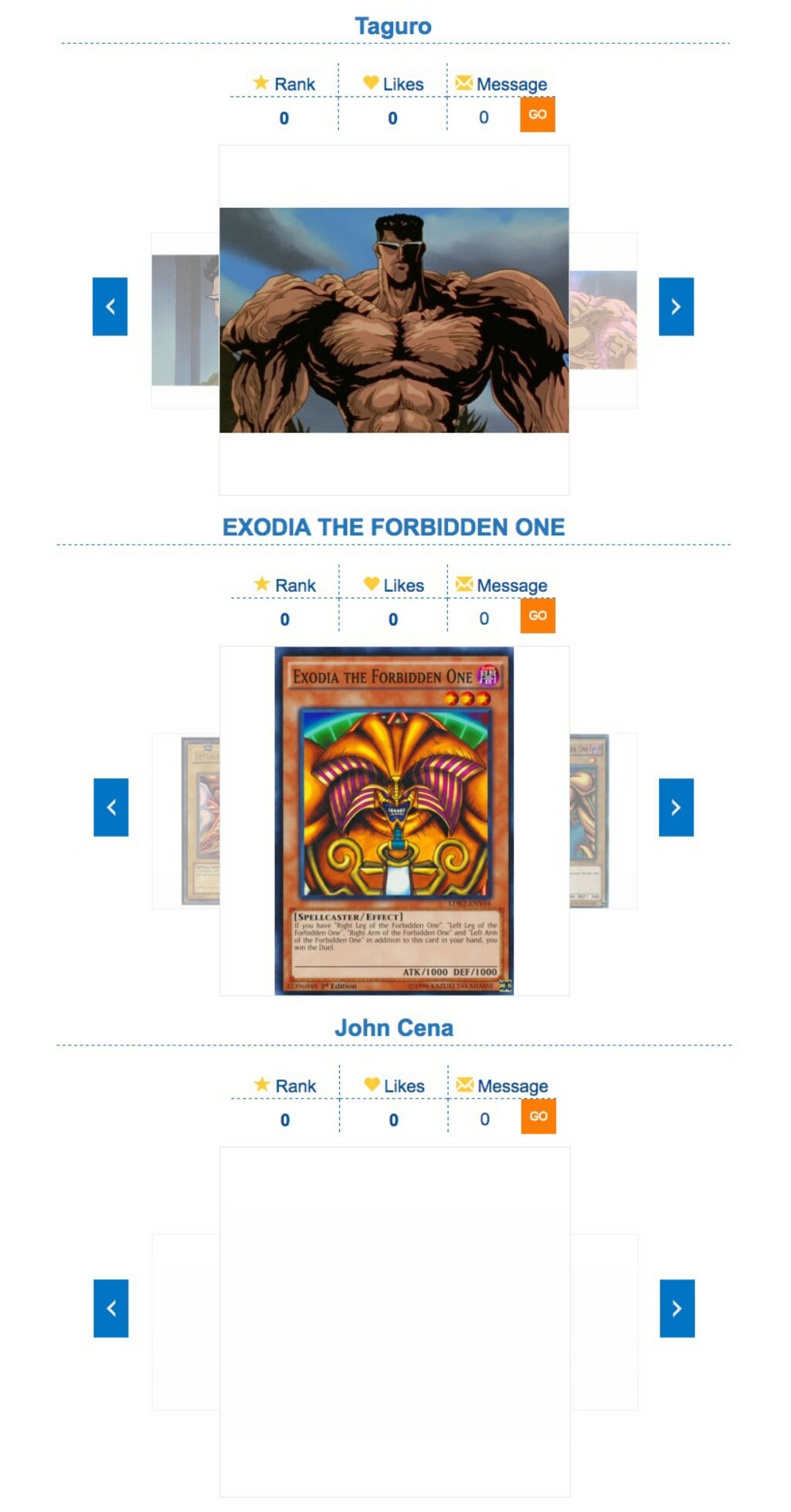 While these accounts can no longer be queried from the site’s search box, they can still be accessed via direct link. Image INQUIRER.net

It’s a long and difficult road to the idol’s status and these hopeful young girls have barely taken the first step.  Alfred Bayle