New macOS update does away with ‘time remaining’ battery estimate 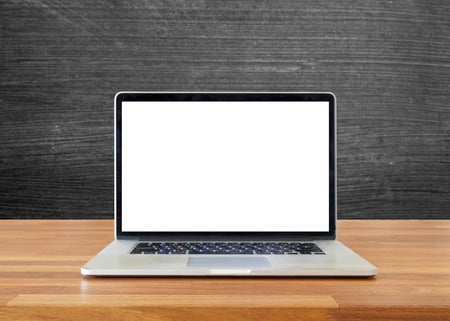 One of the most difficult things to gauge is the exact estimate of how long the battery life of electronic devices last, and Apple has found an interesting way to deal with this unpredictability.

In its latest update out today, tech giant macOS Sierra10.12.2  has completely eliminated the “time remaining” estimate that shows up in the battery icon near the status bar.

According to a report from The Verge, the move came after many reviews of Apple’s latest laptops found fault with the fluctuating results on its battery meter.

This, along with the modern processor’s erratic ability to ramp power up and down in response to different tasks, made it harder to generate an accurate and steady estimate.

Furthermore, it seems that Apple has also failed on its guarantee of about 10-hour battery ceiling on its new laptops, as even the Verge’s own editor reportedly could not even log six hours of battery life.

As of this writing, Apple has yet to release a statement on its latest update, and it remained unclear if they would offer an alternative.  Khristian Ibarrola