Wall Street traders working on algorithm based on Trump’s tweets 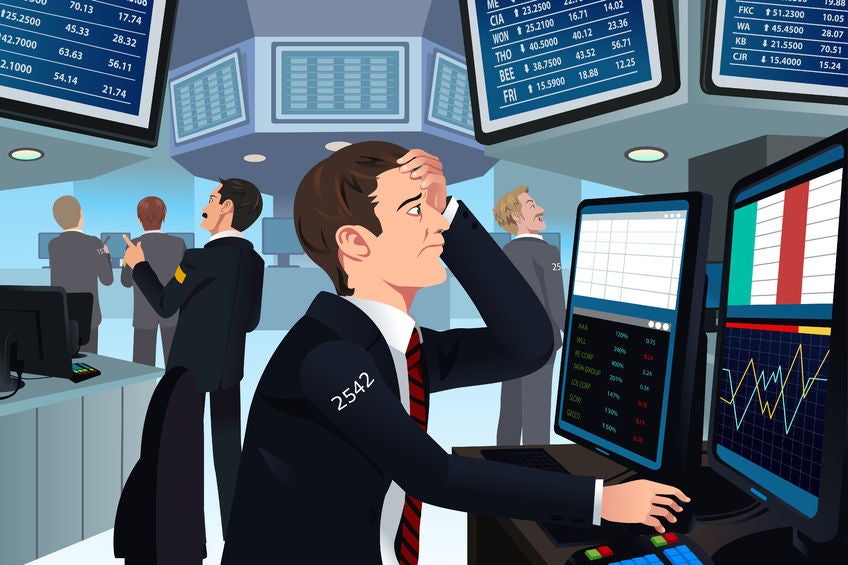 The capacity of President-elect Donald Trump to move the stock market has not gone unnoticed in Wall Street, so much so that traders want an algorithm that would automatically trade based on his tweets.

Engadget reports that traders and hedge funds are keeping vigilant with regards to Trump’s Twitter feed. Some are also working on connecting it into computer trading models.

“There are people diligently working to create algorithms for Trump’s tweets,” Zachary David, a senior analyst with consulting firm KOR Group told Politico. “And if he continues to increase the size of the data set then we’ll likely see full automation sooner than later.”

The roadblock is the complexity of interpreting natural language, especially when the data set contains some sarcasm and irony.

However it pans out, there is a lot of opportunity to be had for savvy traders to earn more than a pretty penny from Trump’s tweets.  Alfred Bayle