If you want a ‘waifu’: Holographic girl by Gatebox up for pre-order 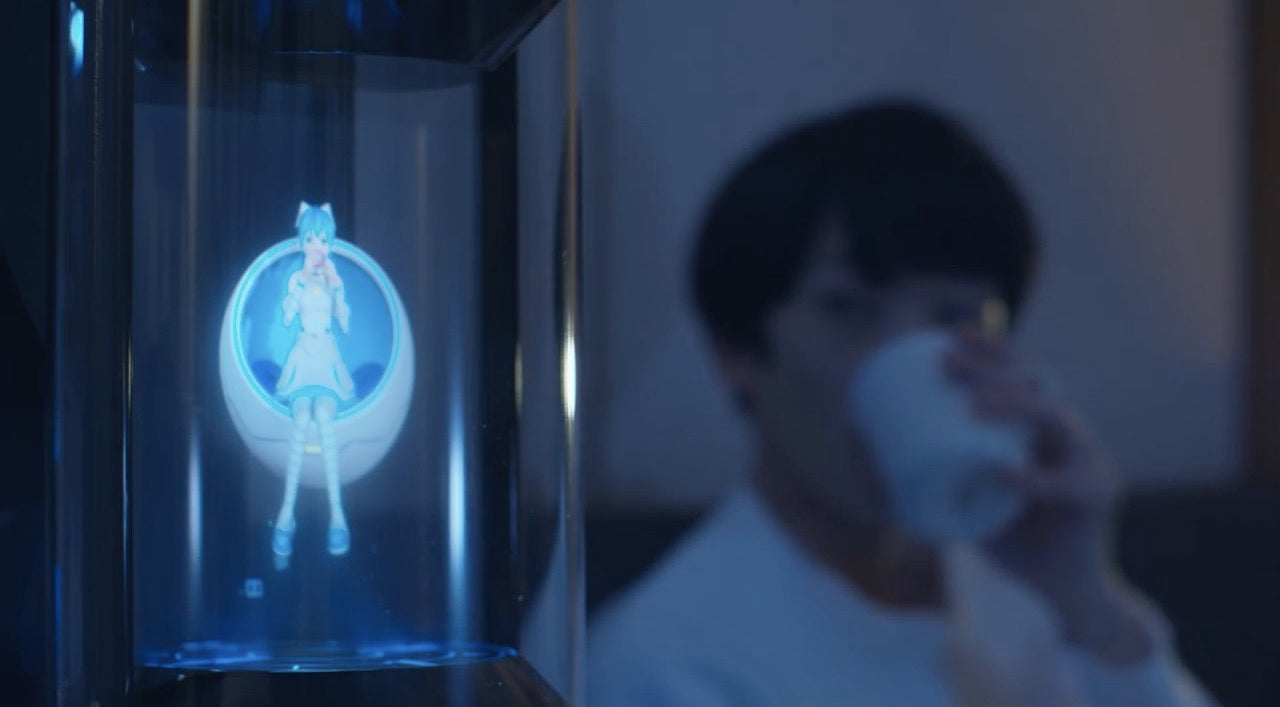 Hikari is every geek’s dream ‘waifu’; a virtual girl devoted to keeping her master company. Image from YouTube/info vinclu

Google and Amazon have come out with their own versions of home systems to integrate into people’s digital lifestyles. In Japan, things are a little different, as its version of a home device comes with a holographic virtual girl.

Created by Gatebox, this virtual home robot functions in a similar way as a Google Home or Amazon Echo. The big difference lies in the interactive virtual girl Azuma Hikari, reports Digital Trends.

Hikari resides in a cylindrical container that is equipped with sensors, cameras, and microphones that allow her to recognize her owner. Apart from the voice interaction feature, users may also issue commands and plot out their schedule using the control app. Hikari will then take note of the commands with which she can wake her owner up, alert him of things to remember, and will him in on the day ahead. The Gatebox device can also be hooked up to a TV via HDMI connection.

For the time being, Hikari is only able to speak and understand Japanese. However, development is continually underway to adapt her to other languages. She even has her own website. Furthermore, Hikari will be joined by other characters in the future. 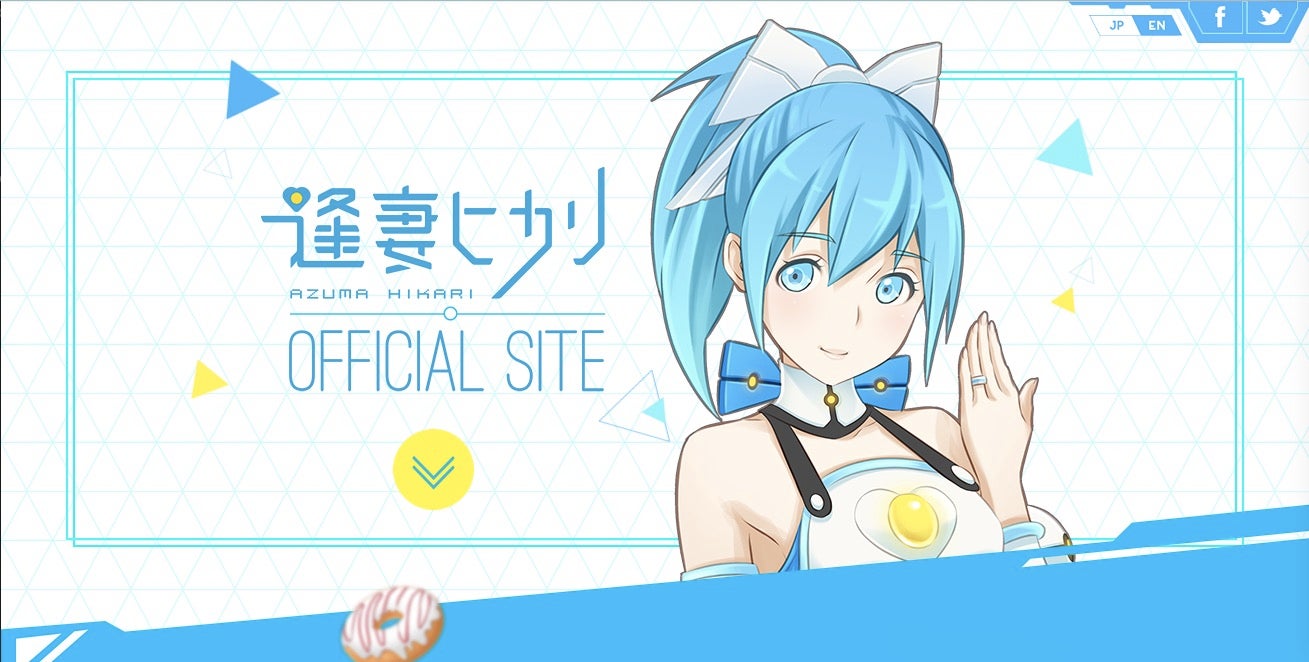 The Gatebox virtual home robot, generally targeted at individuals who live alone, is now ready for pre-orders. A recent report indicated that 32 percent of households in Japan are single-person households, and are by far the largest housing segment.

The technology’s advocates hope that such a virtual companion can help alleviate feelings of loneliness among people who live alone. Alfred Bayle