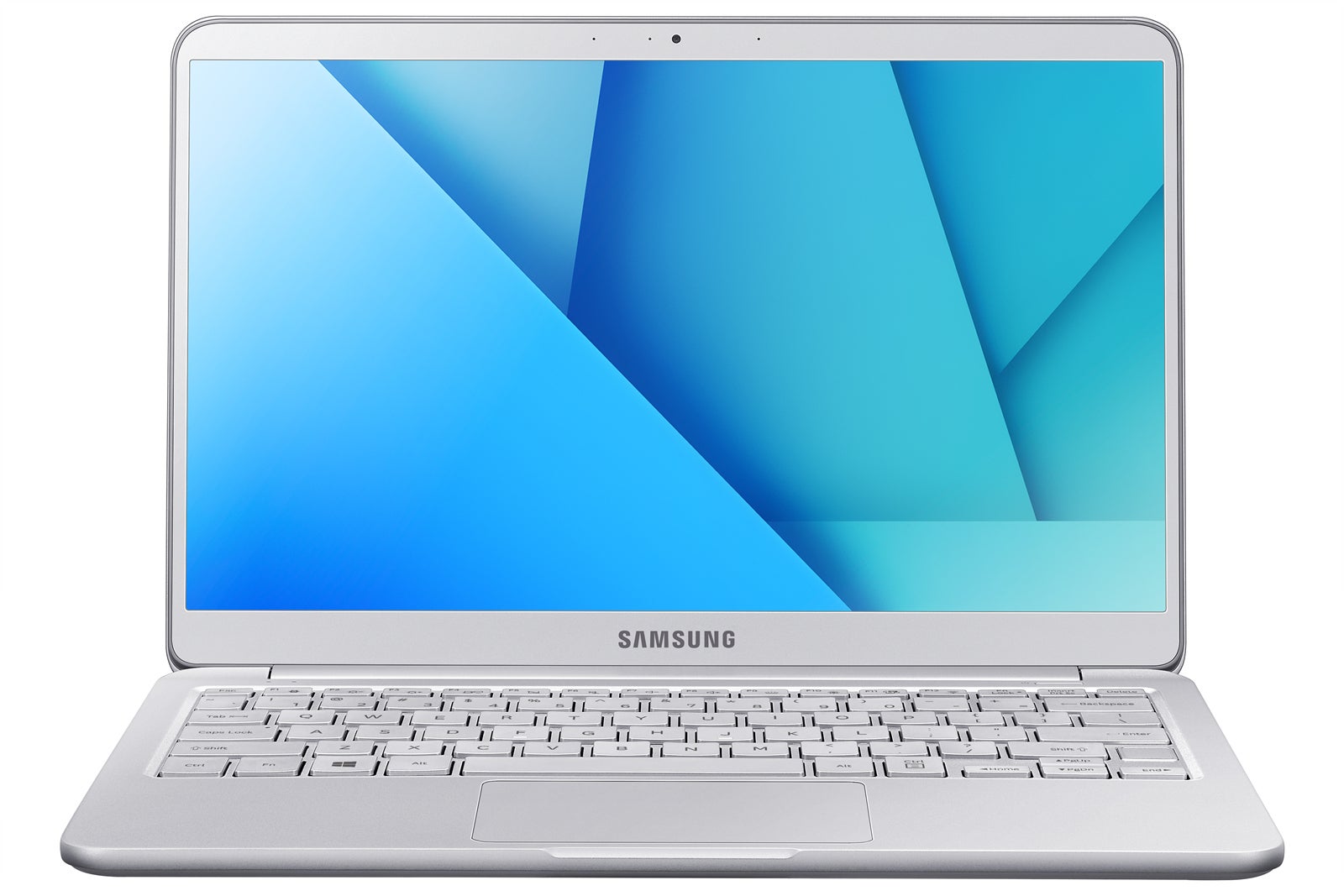 The new Notebook 9 will now look more like a distinct Samsung laptop rather than another MacBook Air clone. Image from Samsung

Samsung’s Notebook 9 line of laptops has been positively received for its solid performance and simple aesthetics. Samsung is now updating the line with even lighter models, equipped with newer hardware.

These new Notebook 9 devices will come in 13- and 15-inch models, each weighing 2.8 and 2.17 pounds respectively, reports Engadget.

As for the internal components, these are equipped with 7th generation Intel Core i5 or i7 processors. RAM can go up to 16GB while solid-state storage options can climb up to 256GB. Their screens both have a 1080p resolution. They also have fingerprint scanners. Battery life may be skimpier than most as Samsung rates their machines for only up to seven hours. At the very least, USB-C will allow quick charging at 80 minutes for a full top up.

Samsung is known for developing its own design sensibilities and this is something even more apparent in the new Notebook 9. In a nutshell, they are less like MacBook Air clones and have more of a distinct Samsung flavor.

Pricing has not yet been revealed but, going by last year’s models, the new Samsung Notebook 9 may be expected to start at around $1,200. Alfred Bayle