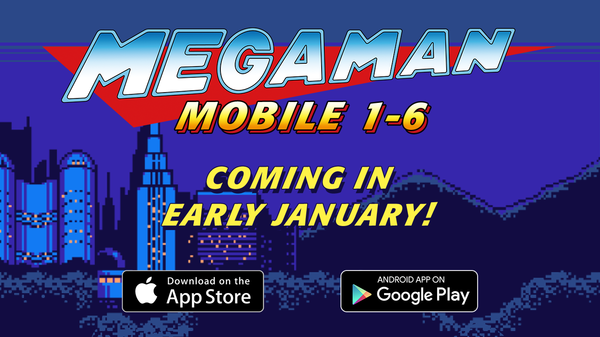 Mega Man is out to relive his adventures on the mobile gaming platform come January 2017. Image from Capcom blog

Fans of the classic side-scroller series Mega Man are in for a treat as not one but six Mega Man games are making their way to Android and iOS.

The announcement came by way of the Capcom blog which details that Mega Man 1 to 6 are being officially ported for mobile gaming.

International Business Times reports that each of the games will be priced at $1.99 and will be available by January next year.

Nostalgia is certainly breathing new life into well-loved classics like Mega Man. It was not too long ago that Super Mario Run was released for iOS which marks Nintendo’s official entry into the mobile gaming space.

Hopefully, more classic games can be ported into the mobile platform for the enjoyment of both longtime and new fans. Alfred Bayle