Another MagSafe successor appears on Kickstarter 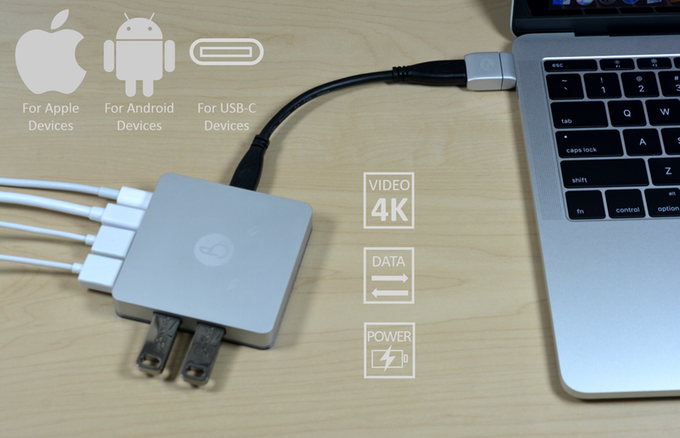 MagNeo is compatible with USB-C, Android, and Lightning ports. Image from Branch/Kickstarter

Apple received a lot of negative feedback when they decided to kill off the MagSafe on the new MacBook. Fortunately for fans, a number of replacements for this convenient piece of technology has surfaced and a new heir apparent has just risen on Kickstarter.

Unlike previous solutions that each had limitations, the MagNeo appears to be the most versatile by far. It is capable of handling up to 100 watts of power, 10GB data transfer speeds, 5K video streaming, and is reversible like USB-C, reports The Verge.

Apart from use in MacBooks, the MagNeo can also be used with Android devices equipped with a USB-C port. Alfred Bayle