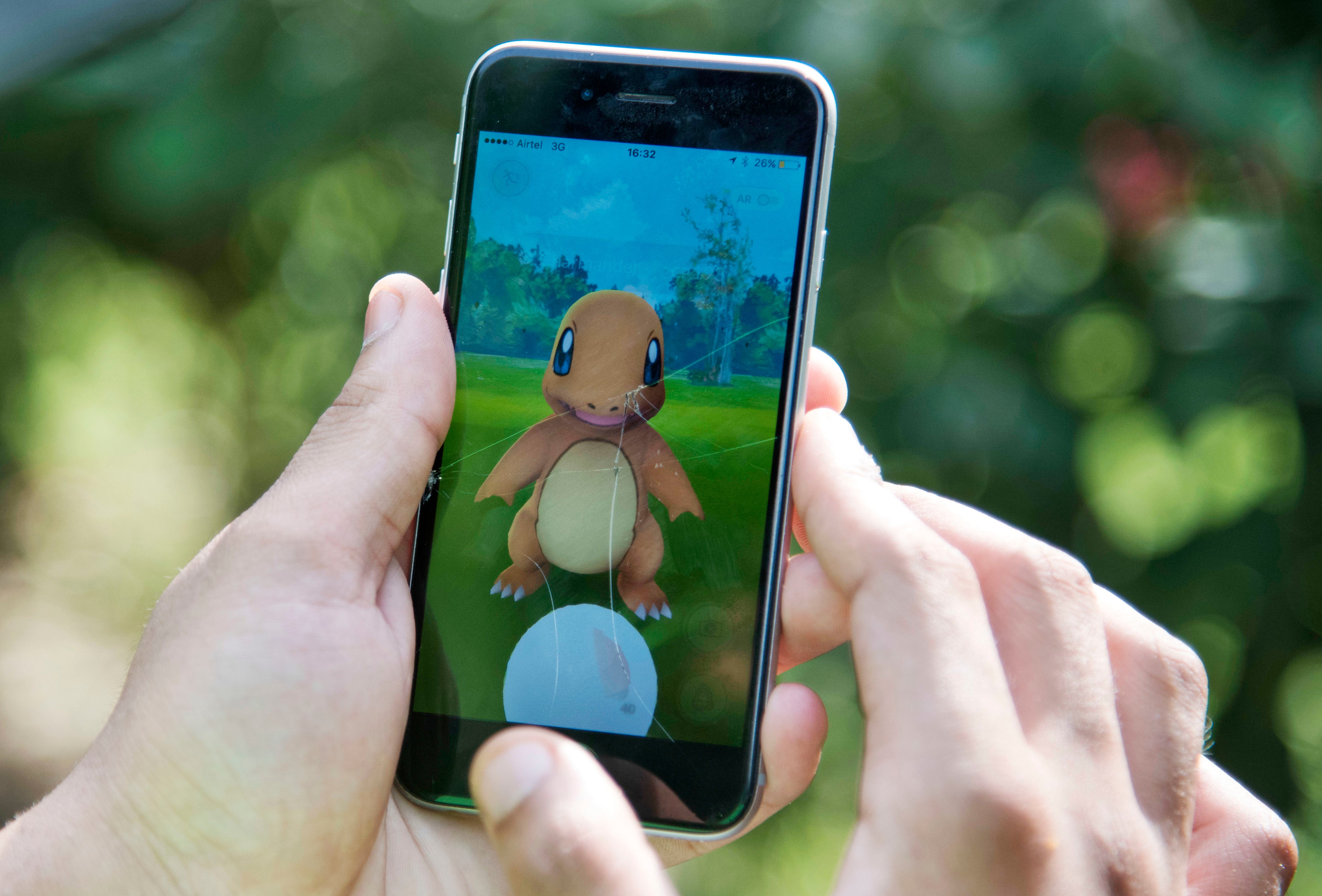 In this Friday, July 22, 2016 file photo, a Pokemon Go player attempts to catch a Charmander character in New Delhi, India. The popular augmented reality mobile game is coming to the Apple Watch, squashing rumors that the game’s maker was scrapping such plans. Plans for the watch version had been announced at Apple’s iPhone launch event in September. AP Photo

The game involves catching digital pocket monsters in an augmented-reality version of your surroundings. The Apple Watch version will let you discover nearby Pokemon and collect special items, such as potions, from nearby “PokeStops.” But once you encounter a Pokemon, you will need to use your iPhone to catch it.

Still, the Apple Watch should make it easier for players to log their steps (needed to advance in the game and to hatch new Pokemon out of eggs), and to avoid walking around with their phones held out to search for nearby monsters.

Pokemon Go was a huge success when it came out in July. It’s not clear how the Apple Watch version will do, especially now that it’s too cold in much of the Northern Hemisphere to be outside catching Pokemon. Plans for the watch version had been announced at Apple’s iPhone launch event in September.

How companies are cashing in on Pokemon Go