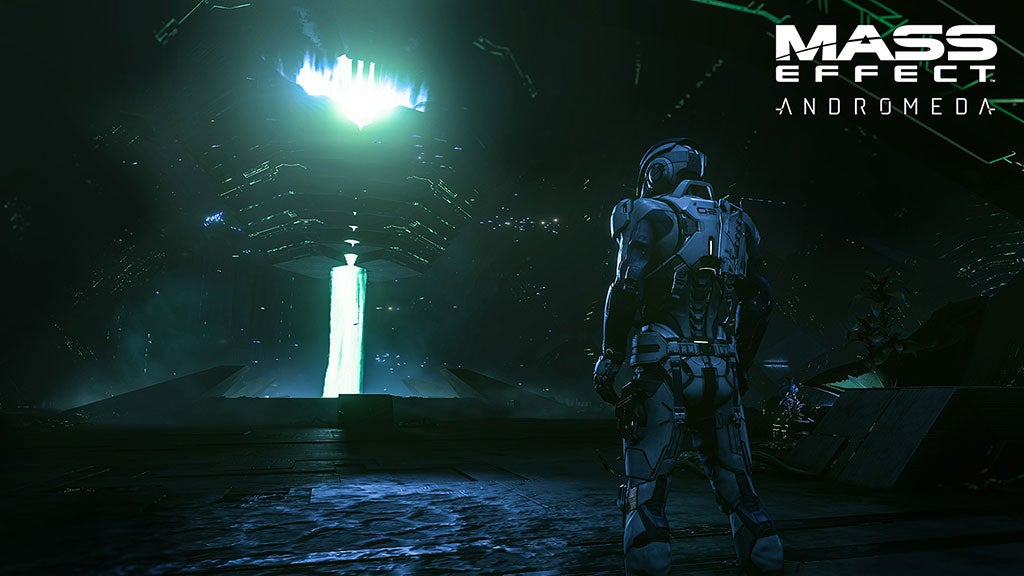 EA has been trickle-feeding fans of the Mass Effect series with bits of information but hopefully, a bigger picture can be painted during their announcement at CES. Image Mass Effect Andromeda website

One of the most crucial pieces of information about Mass Effect Andromeda has just been revealed and more could be unveiled during the global electronics trade show CES 2017 in Las Vegas.

EA and Bioware has been very quiet about this major title and little information has been shared so far since the official trailer debuted. EA promised to address this during CES 2017. Alfred Bayle