Elon Musk plays Overwatch, but who does he main? 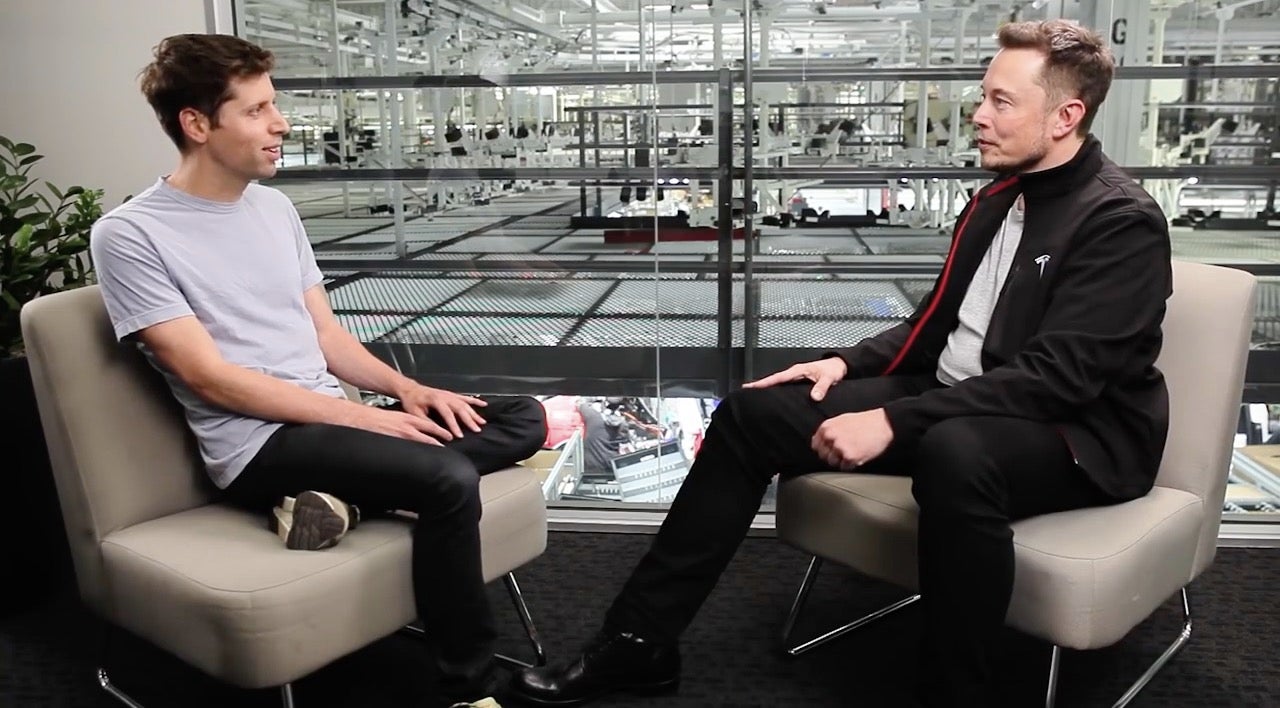 The man loves Overwatch and he has no qualms about recommending it. He also thinks story telling in the recent Deus Ex: Mankind Divided game sucks. Image: YouTube/Y Combinator

Elon Musk is more popularly known these days as the guy who wants to bring people to Mars. But in his down time (something difficult to imagine, what with several companies under his belt), he likes to play Overwatch, and will recommend it in a heartbeat.

Musk recently sat down for an interview with Y Combinator and it was here that the interviewer Sam Altman asked for game recommendations. Without missing a beat, Musk recommended Overwatch, reports Gizmodo.

The Gizmodo team then attempted to reach out to Musk and ask him which character he often uses when playing online. He responds to the message with “It’s too embarrassing :).”

In the game of Overwatch, there are just a handful of characters that are shamed by the community when used as a main. One of which is Bastion.

Of course there was no confirmation from Musk’s end but Bastion is a fairly sound, educated guess.

Watch the clip below for the brief exchange. Alfred Bayle