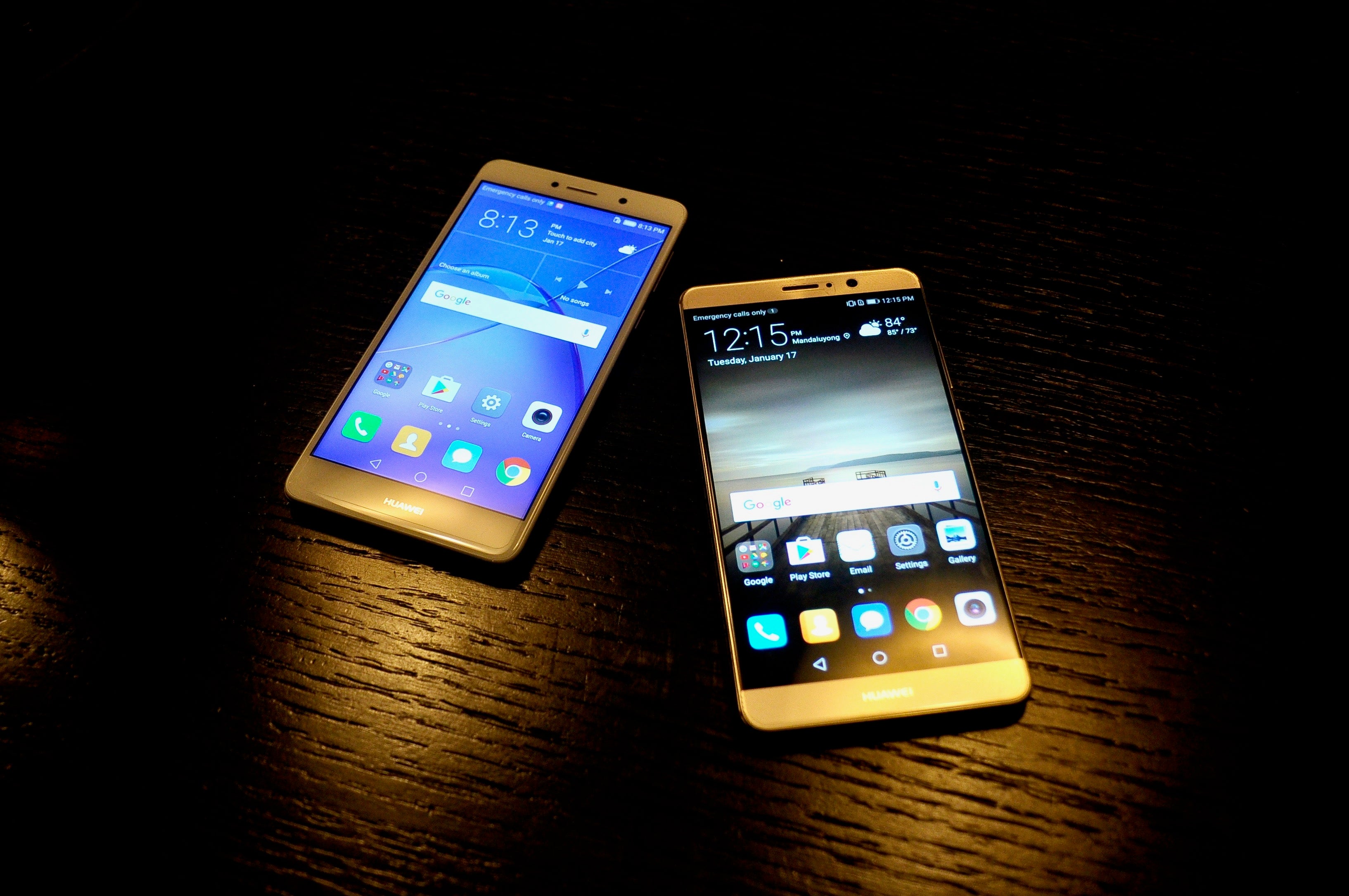 Huawei is going all-in on dual-camera smartphones this year, and what better way to exemplify this than with a twin-launch of their latest smartphones, the Mate 9 and GR5 2017.

The Mate 9, Huawei’s newest flagship model, takes a lot of what made the P9 a success while adding on a few new tricks. First off, it uses the new Kirin 960 chipset at its heart. It is the first SoC to feature an ARM Cortex-A73/A53 octa-core CPU and Mali G71 octa-core GPU.

The new model promises to offer consistent performance while drawing in less power, complimented by a massive 4,000 mAh battery and supplemented by Huawei’s SuperCharge technology. The feature can juice up the battery to up to 60 percent in less than thirty minutes.

A machine learning algorithm has also been incorporated into the Huawei Mate 9 to help the whole system better optimize power usage and performance. The system will learn the user’s habits and attempt to predict which apps to prioritize, as well as when to conserve energy.

In light of the concern for exploding batteries, Huawei also implemented a Super Safe 5-gate safety mechanism that will do real-time monitoring for voltage, electric current and temperature. This, the company hopes, will prevent the battery from catching fire. 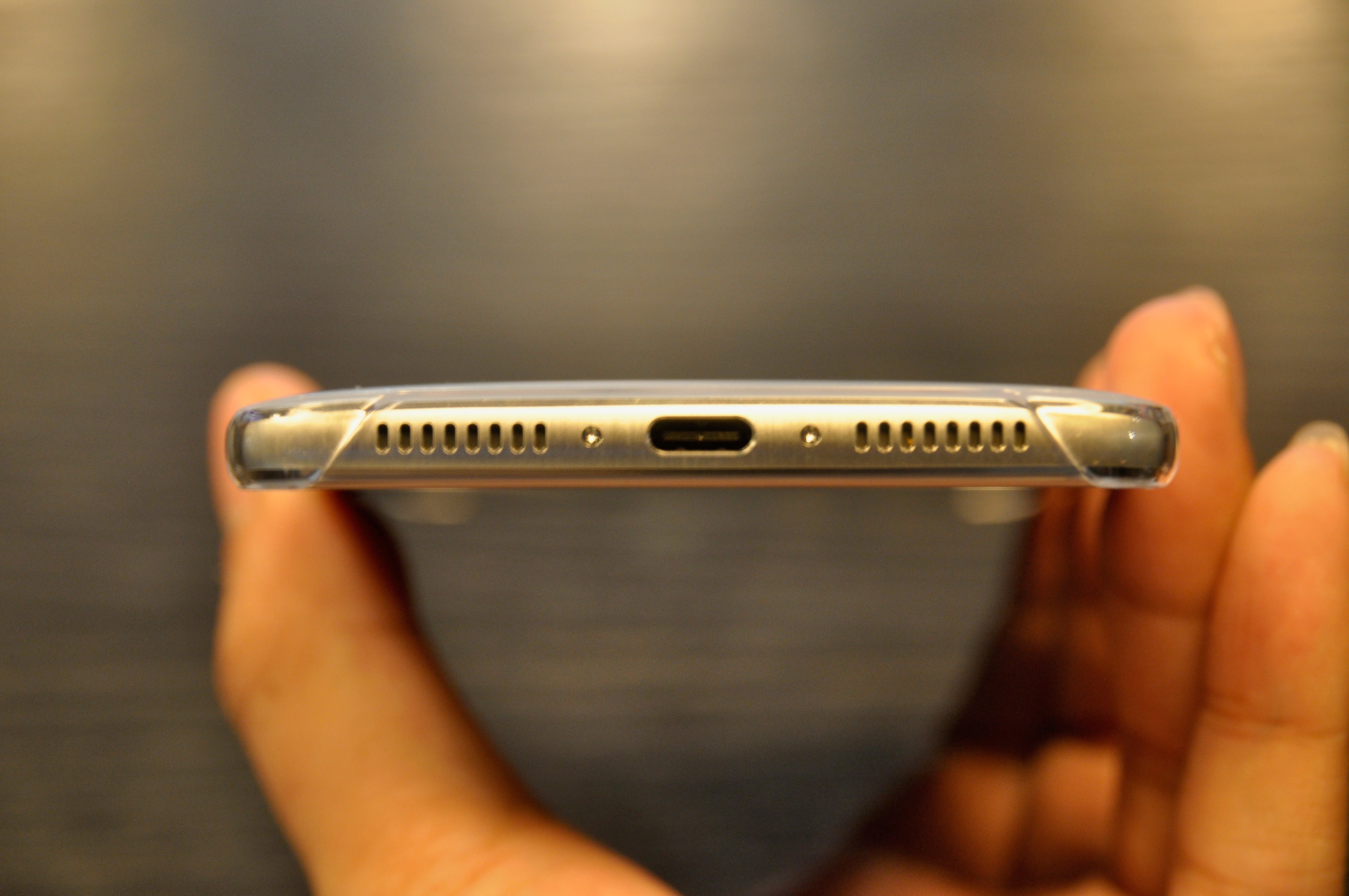 Despite having a USB-C port, Huawei still decided to keep the headphone jack, located at the top of the phone. Image: Alfred Bayle

Next is the pride and joy of the Mate 9, it’s Leica dual-lens F2.2 camera with a 20-megapixel monochrome and 12-megapixel RGB sensor. The camera system also has Hybrid Zoom, generally a feature for refined digital zooming and optical image stabilization. Finally, the Huawei Mate 9 features an odd 5.9-inch full HD display with Corning Gorilla Glass 3. Huawei emphasized that despite having an almost 6-inch display, they designed the Mate 9 to be only slightly bigger than most 5.5-inch smartphones. They did this by chipping off the bezel around the screen and relocating the home as well as fingerprint scanner to the back. 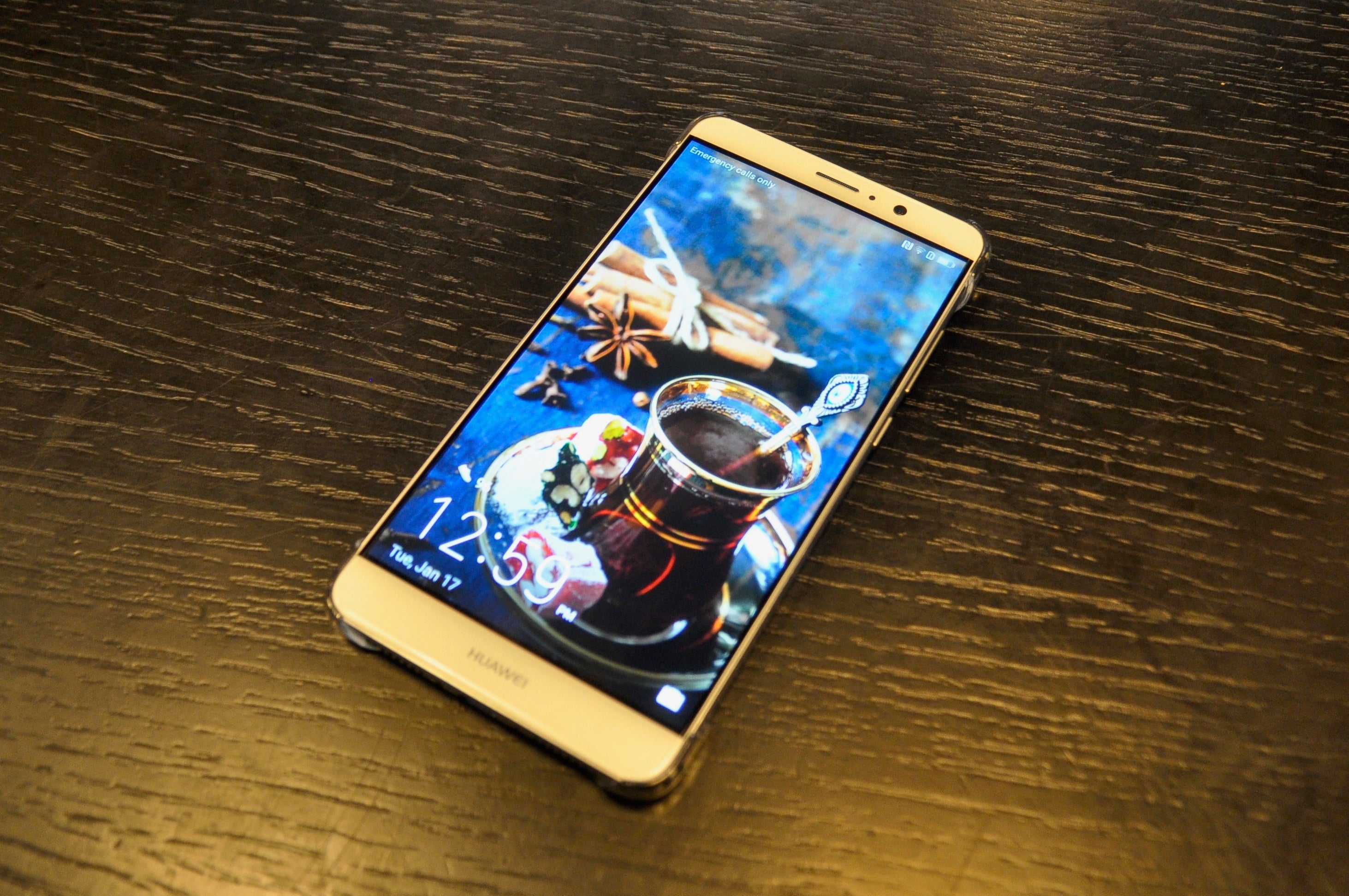 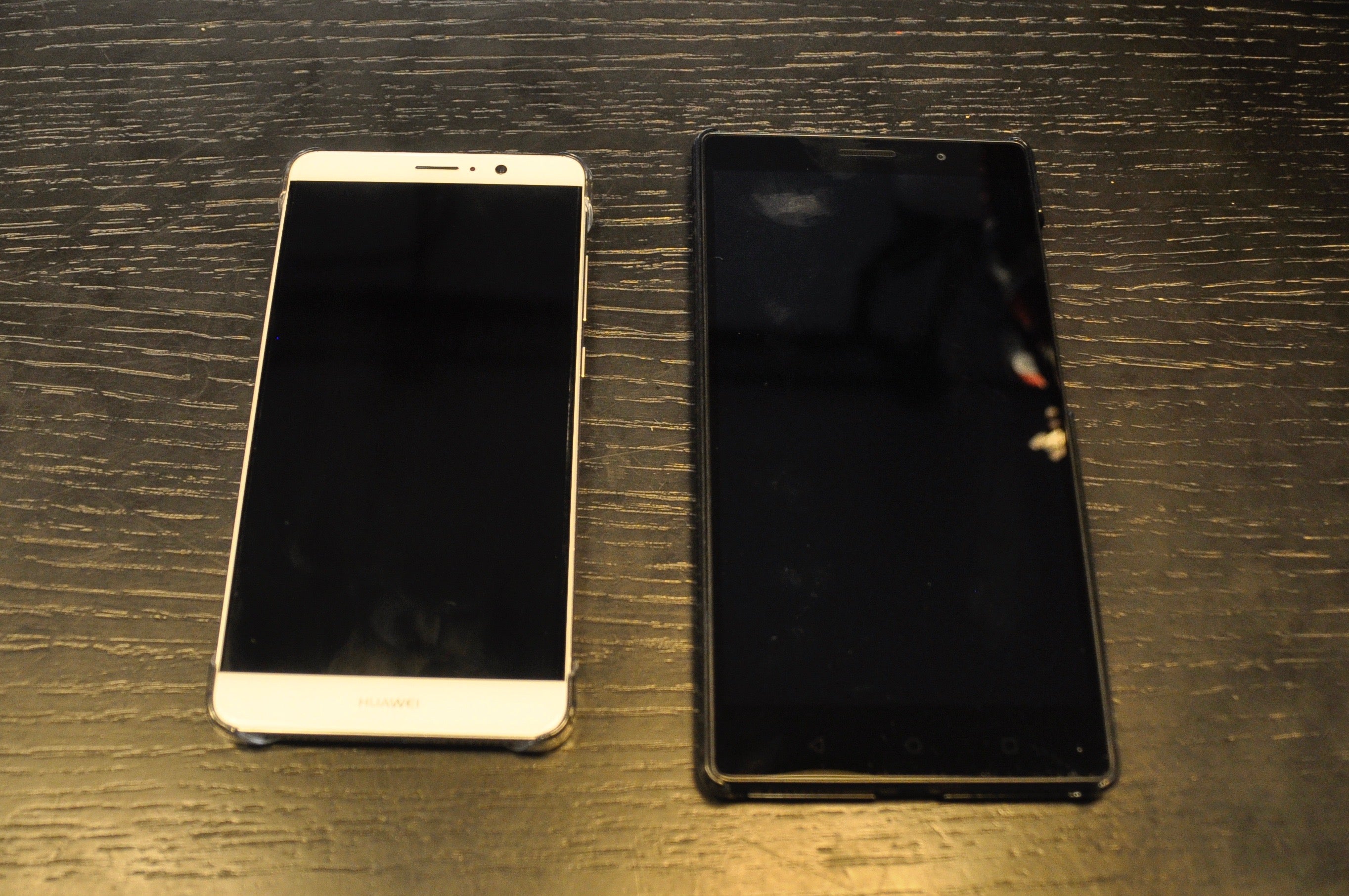 Here is the Mate 9 (left) side by side with a larger phablet, the 6.4-inch Lenovo Phab 2. Image: Alfred Bayle 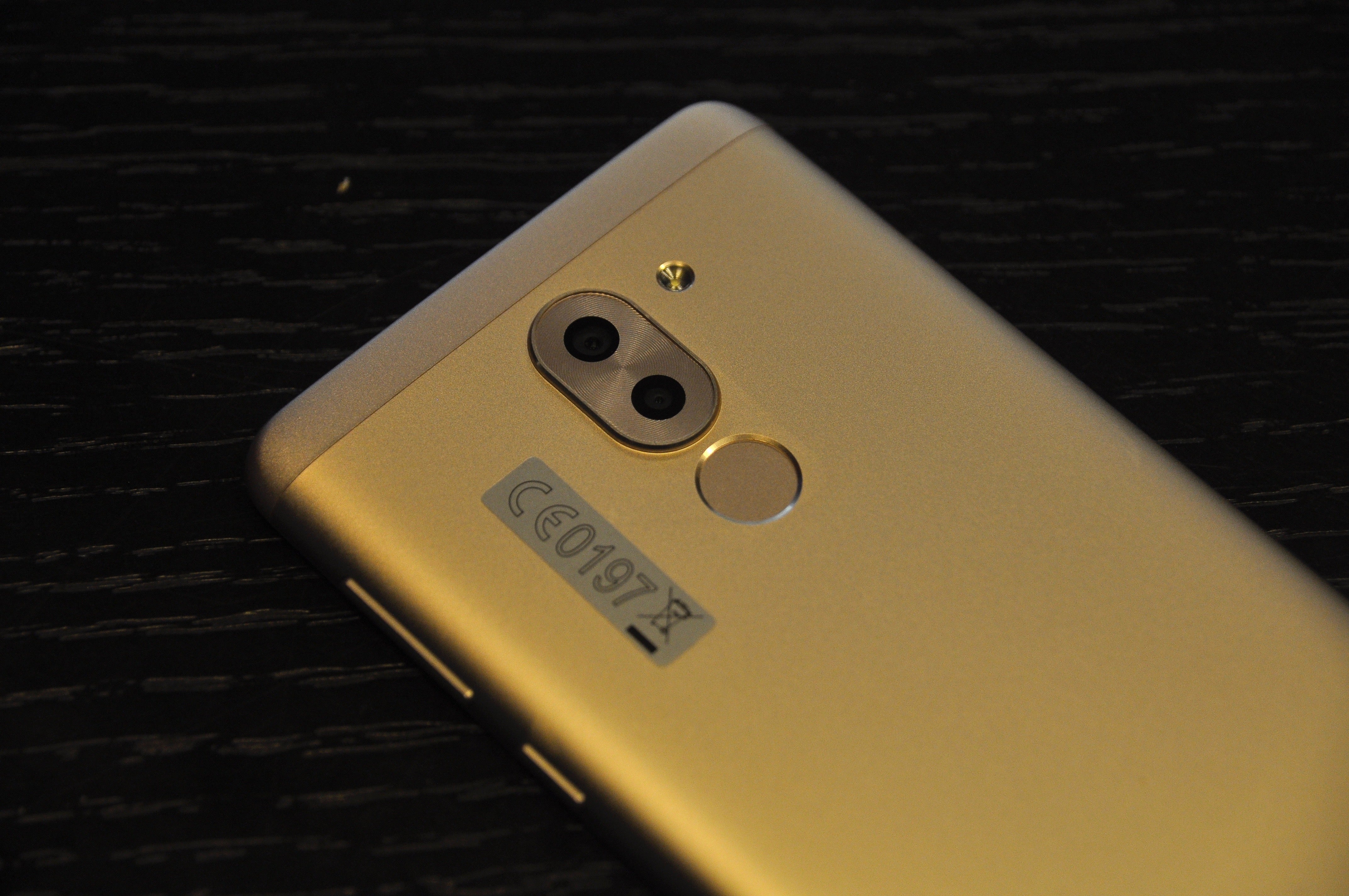 Like the Mate 9, it also has an extensive camera suit, including a manual mode and bokeh enhancement. Image: Alfred Bayle

For starters, it is one of the few in the price segment that features a dual-camera system, making it a very competitive offering from Huawei. This system incorporates 12- and 2-megapixel cameras that work in tandem to achieve an autofocus speed of 0.3 seconds. Autofocus speed has been one of the recurring complaints regarding smartphones in this price range, so Huawei thought to remedy that. The cameras also have a 78-degree viewing angle.

Under the hood is a Kirin 655 octa-core processor and a support i5 coprocessor. It also has generous 3,340 mAh battery that the company rates for up to 1.5 days of heavy use. It would be safe to assume that its three power saving modes (normal, smart, and ultra power saving) play a big role in achieving this feat.

The rest of its features include a fingerprint scanner, a 5.5-inch display, an 8-megapixel front camera, 3GB of RAM, and 32GB of internal storage with microSD expansion.