Super Mario Run slated for a March release on Android 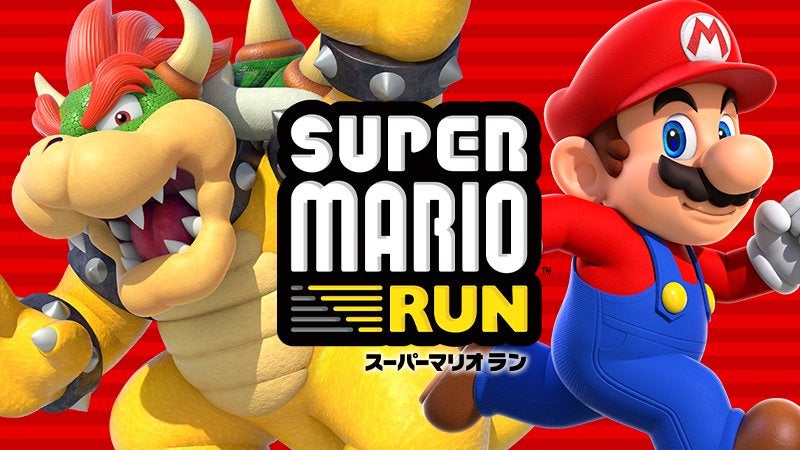 Mario will be making his way to Android phones in March, further expanding Nintendo’s presence in the mobile gaming market. Image: Nintendo

Released for iOS back in December, Nintendo’s beloved Italian plumber is scheduled to make his debut on the Android platform come March this year, as announced on Nintendo’s official Twitter account. 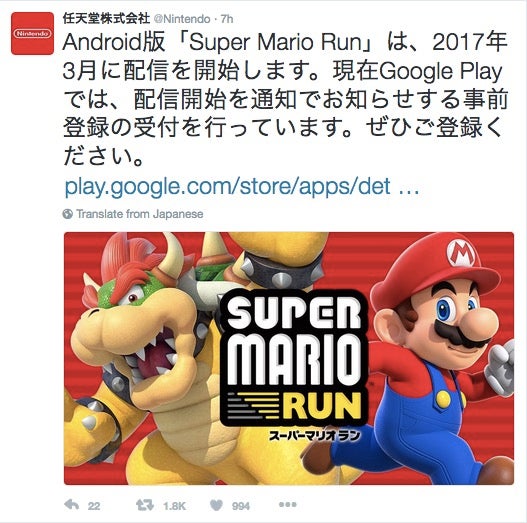 This is what users will see on the game’s app page. Pre-registering will alert them when the app becomes available. Image: Play Store

Similar to many other running games, taping the screen causes Mario to jump and avoid obstacles as well as enemies, all while constantly running through the Mushroom Kingdom. The game costs $10 on the iOS, inclusive of all content, and it will most likely be priced similarly on the Play Store. A strong internet connection will also be a prerequisite since the game does not have an offline mode for the main content.

Super Mario Run was downloaded from the App Store 40 million times in its first four days. Nintendo however did not reveal how many shelled out $10 to get the complete game. Alfred Bayle