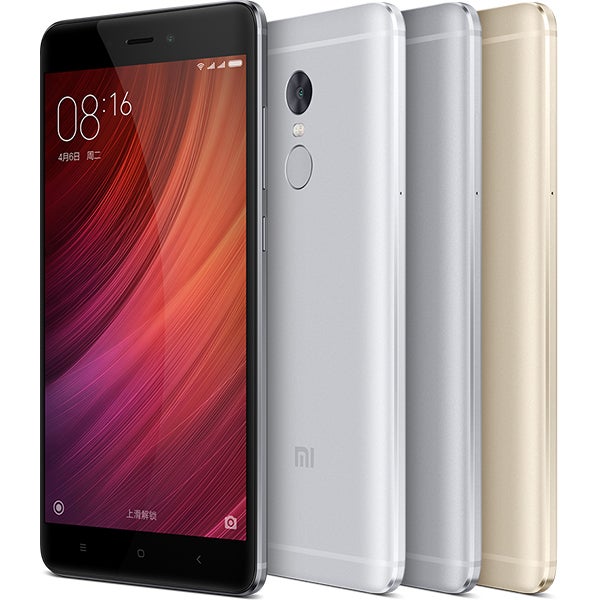 The Redmi 4 is budget-friendly and should be powered for up to 2 days. Image: Xiaomi

Battery life is the perpetual concern of smartphone users. It’s because of this that the Redmi’s claimed two-day battery life sounds so enticing.

The Xiaomi Note 4 is a 5.5-inch device that features a very generous 4,100mAh battery unit. Xiaomi also claims an unmatched thermal performance for the Note 4, allowing it to run cool despite running graphics-intensive games, reports The Next Web.

The smartphone runs on a Snapdragon 625 processor with an Adreno 506 GPU. The Note 4 also has a 13-megapixel rear camera with a CMOS 1.12um pixel sensor. The front camera is a 5-megapixel shooter. As for the SIM card, it can support two 4G SIMs or one SIM and a microSD card up to 128GB.

The second great thing about the Note 4 is that it occupies the $150 price bracket. Given the specs, it makes for a very attractive and budget-friendly device.

Android 6.0 Marshmallow with MIUI 8 will be shipped upon release but the OS can be flashed to a beta ROM with Android 7.0 Nougat. The full version will roll out once it has been green-lit by Xiaomi’s testers.

The Xiaomi Redmi Note 4 will be available in three different colors (gold, gray and silver) and configurations. Starting at Rs10,000 (roughly P7,300) is a 2GB version with 32GB of RAM. Higher up the ladder is a 3GB version with similar 32GB storage space (roughly P8,000). Finally, the fully decked out version at Rm 19,000 (roughly P9,500) comes with 4GB or RAM and 64GB of internal storage. All these devices will be available on both Mi.com and Flipkart starting January 23.

A mid-range quality smartphone with a largely affordable price tag and a massive battery is a dream come true for heavy users. Here’s to hoping the two-day battery life feature is not just a marketing ploy. Alfred Bayle