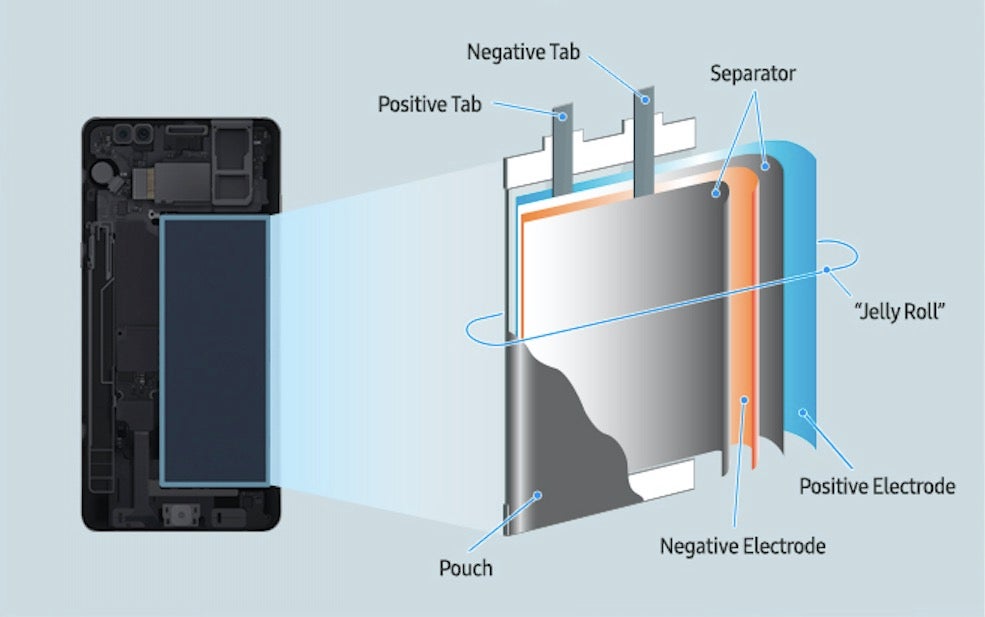 Samsung initially blamed the batteries to be the cause of the explosions but at the time of that announcement, the findings seemed rushed and lacked a more in-depth investigation. Image: Samsung

Samsung has finally revealed their findings on the catastrophic Galaxy Note 7, detailing the studies done by three separate entities that attempted to pinpoint the root cause of Samsung’s woes.

Around half of the initial round of Galaxy Note 7 batteries were produced by Samsung’s subsidiary, Samsung SDI. The investigations found that the battery cell pouch from this manufacturer had largely curved edges and did not provide enough space to accommodate the inner components. This unintentionally damaged some of the internal parts and eventually caused the battery to overheat during normal charging cycles. 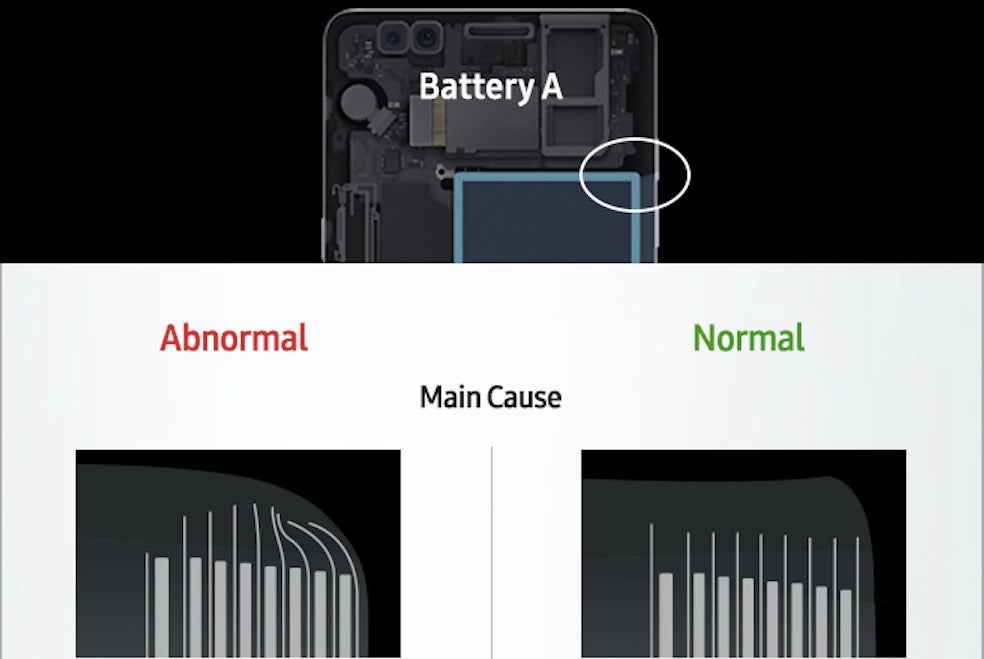 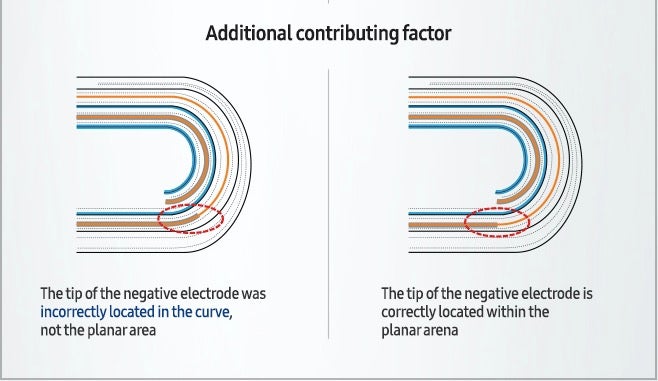 Recalls, then round two

After Samsung recalled the affected Galaxy Note 7s, the company assured their customers that not all devices were at risk. They determined that the devices with battery cells made by affiliate company Amperex Technology were safe and thus proceeded with the exchange program of the Note 7s. Unfortunately, with the race to accommodate demands, certain manufacturing issues arose that once again caused the replacement Note 7s to combust. 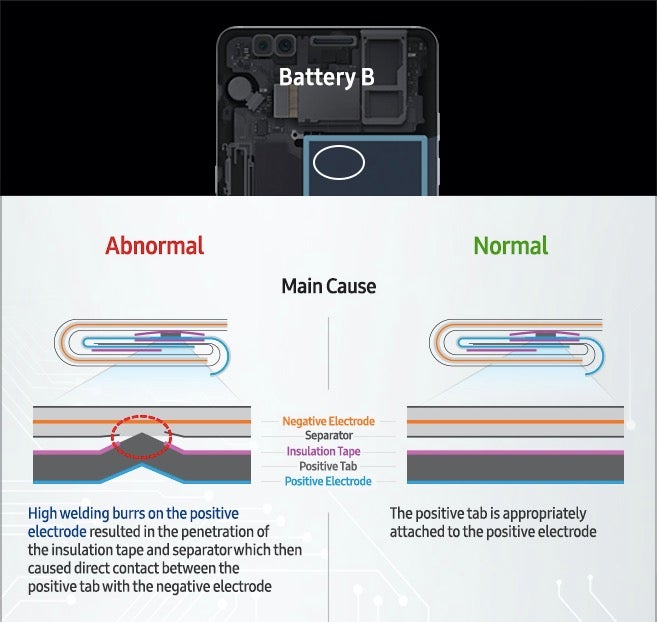 This ultimately led to the worldwide recall of the beloved Galaxy Note 7 and its eventual discontinuation. As of today, Samsung reports that around 96 percent of Galaxy Note 7s have been safely recalled. This totaled to around 3 million handsets. However, according to TechRadar, U.S. carrier Verizon indicates that “thousands” of its customers have yet to turn in their devices. 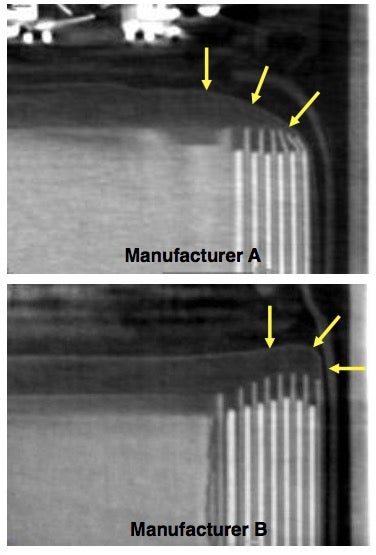 This x-ray image shows the irregular shapes that some of the batteries had. Image: Samsung

With Samsung’s reputation as a leading smartphone manufacturer in dire need of repair, the company has developed an “8-Point Battery Safety Check” that it hopes will curtail any possibility of a repeat of this tragic billion dollar fiasco. Watch the video below for the details of this new quality control scheme.

Due to the unfortunate turn of events, Samsung will not be launching the Galaxy S8 at the upcoming Mobile World Congress in Barcelona, Spain. The Verge reports that the company’s mobile head DJ Koh made the announcement but did not specify a date for the new flagship’s launch. It is likely that Samsung wants to take the time to fully implement their new 8-point safety scheme to prevent another debacle. Nevertheless, the company has gone on record that a Galaxy Note 8 is being scheduled for a 2017 release.

Before battery cells started catching fire, the Galaxy Note 7 was hailed as one of the best smartphones in the market, thanks to its build quality, features, and the trademark S-Pen stylus. How Samsung will manage to resuscitate the ‘Note’ brand is anyone’s guess. Either way, all questions about the future of Samsung’s smartphones will be answered at the launch of the new Galaxy S8. Alfred Bayle