Thank you for making GMGC Manila 2017 a huge success! 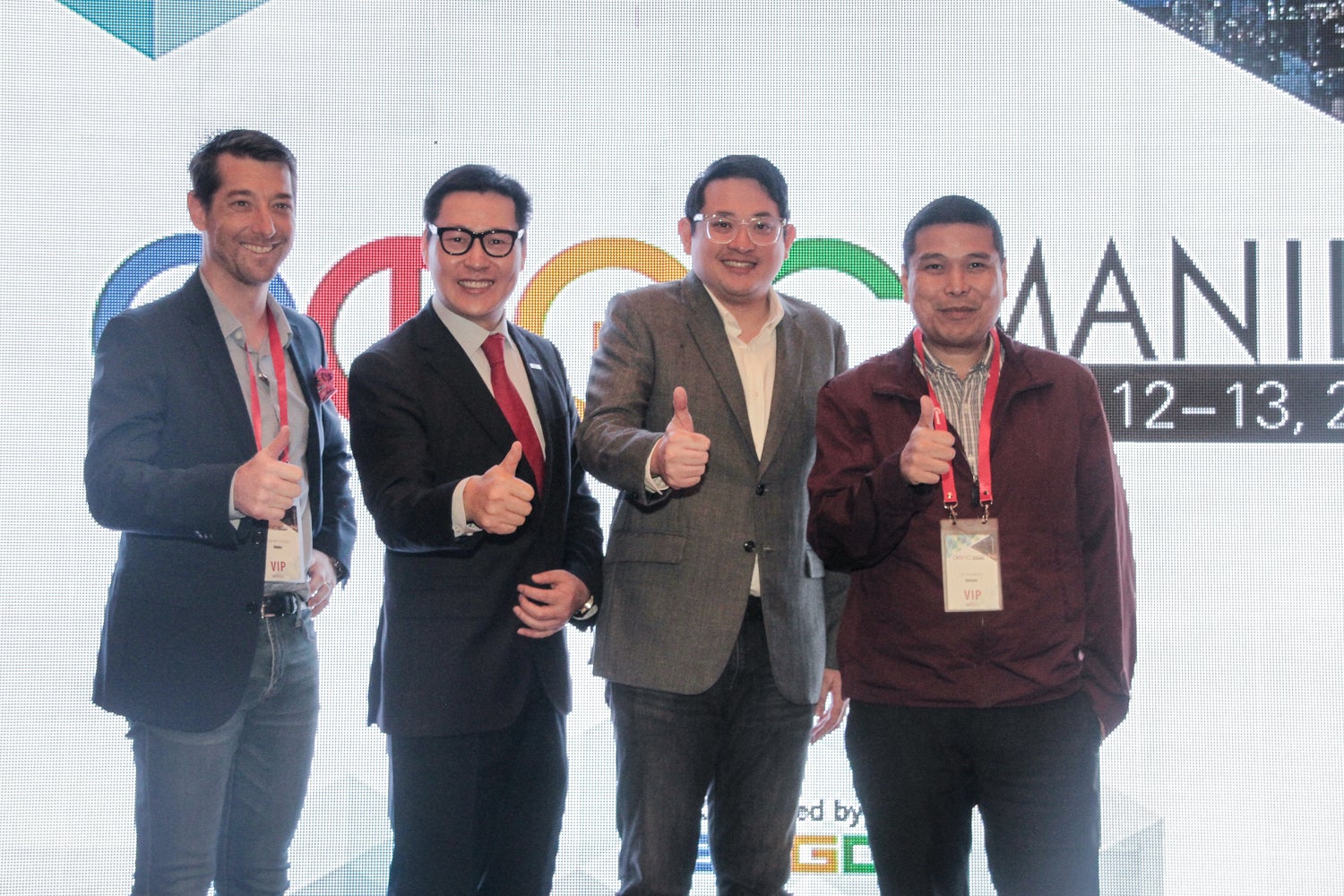 “GMGC’s vision is to build a stronger gaming ecosystem, and our goal is not just to promote businesses, but also provide the platform for sharing of insights within the industry, and we have achieved that through this conference, Said Mr. David Song, Founder & CEO of GMGC.

The Honorable Senator, Bam Aquino, was the guest of honor for the conference. During his opening speech he expressed his gratitude to “GMGC hosting the conference in Manila. I hope that developers will learn and explore more opportunities through the GMGC platform.”

“Opportunities in the digital technology are ample here (in the Philippines). Southeast Asia is a huge market, but businesses need to think differently to get their games or products appreciated in the market.” said Mr. Nix Nolledo on the outlook of the region. 40 other speakers including Alvin Juban, President of GDAP, Gabby Dizon – CEO of Altitude Games, Daniel Horan – Commercial Director of Globe Telecom, spoke on the regional market as well as on the road map for the Philippines gaming industry. Derrick Mapagu – CEO of Most Played Games shared his hit game story with the audience. The discussions were inspiring, and gave the captivated audience plenty to think about. 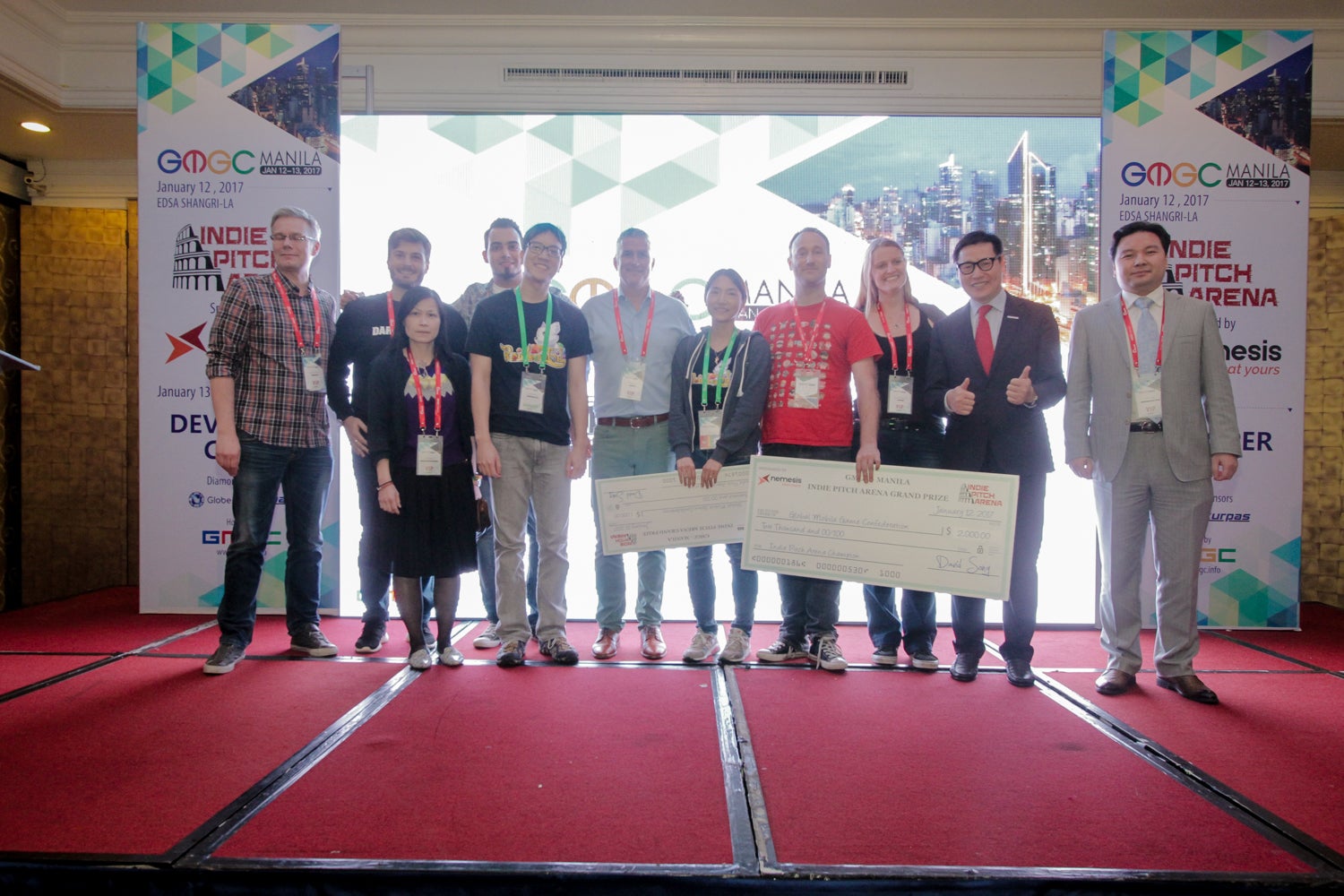 10 Indie developers participated in the Indie Pitch Arena competition this year; it was certainly a difficult task fo judges’ panel to decide the winner as all presented games were highly innovative, and well made. The games were evaluated and rated on the basis of user experience, content, features and modes, presentation and originality.  Springloaded won the grand prize for their game, “Nether Realms”, and the runner up was Minidragon for their game “Rainbowtail”.

GMGC and leading market intelligence firm Newzoo launched the GMGC & Newzoo Mobile Games Whitebook for 2017 during GMGC Manila. The 20-page report examines the current state of the global mobile games market primarily in Southeast Asia, and was presented by, Newzoo CFO and Co-Founder, Thijs Hagoort at the conference. 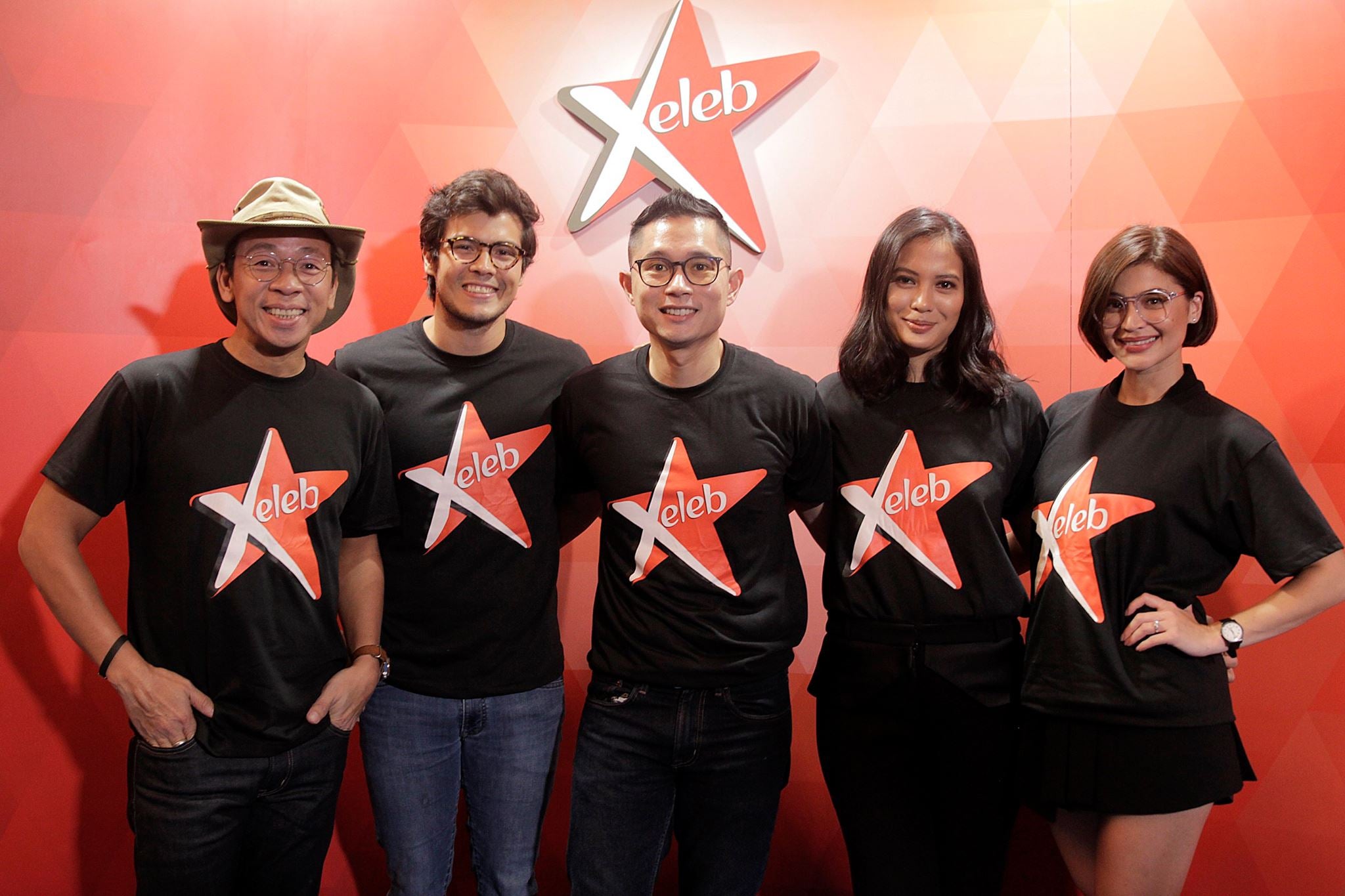 The highlight of the event was a panel discussion by Philippines’s based celebrities from Xeleb included Anne Curtis-Smith, Isabelle Daza, Erwan Heussaff, and even Alejandro “Kuya Kim” Atienza. “It was my first gaming conference experience, and it was awesome” said Anne Curtis-Smith while talking to us. Casual mobile games that are themed or feature celebrities have started to take off in both the iOS App Store, and the Android market with notable examples include Hollywood stars, and Xeleb is quick to catch on this trend, and has developed a series of games based on the celebrities in the Philippines. The CEO of Xeleb, Raymond Racaza shared Xeleb plans to develop more games & venture into products outside of games.

In addition, the exhibition floor gave ample of opportunities to the exhibitors & industry people to forge their businesses.

The conference also held a vibrant networking party sponsored by Akamai, and held at the famous Sky High Bar in Manila. The rooftop party was undoubtedly a hit! It was a great evening for all of GMGC’s speakers, sponsors and attendees to mix up & network with each other over drinks.

Overall, the attendees have gained deep insights and future trends in Southeast Asian& global gaming industry through all the sessions. Through GMGC Manila, the gaming industry around the globe had a great opportunity to get even closer!

Coming up next: GMGC Beijing

As the fastest growing and largest B2B game event in China, the GMGC – Beijing is an international platform for sharing industry trends, and ideas in the ever-evolving game industry. Hosted annually, GMGC Beijing will be held on March 16th – 17th, 2017, at the China National Convention Center in Beijing, China,. The annual Congress will draw more than 200 speakers and 15,000 industry professionals from over 35 countries.
In the past 4 years, GMGC – Beijing hosted some of the biggest names in the games industry, including top minds from Baidu, EA, Tencent, Samsung, Xiaomi, Gameloft, Google, Paypal, Nazara, and App Annie.

For all inquiries, drop us an email at [email protected]

GMGC’s Southeast Asian next stage is Bangkok, Thailand! The two day global conference will be held on 13th-14thJuly. Stay tuned to GMGC’s Facebook page, and websites for more information.

Established in 2012, GMGC promotes the entire global gaming industry by creating long term partnerships from East to West. It creates an international platform for game developers, publishers, investors, distributors, and other companies to form lasting co-operations through access to new fervent markets. GMGC organizes the annual Congress in Beijing, plus other various gaming industry events in Shanghai-Kunshan& Chengdu, China. It also hosts a series of global conferences in Southeast Asia, and other international seminars, and networking events around the year.