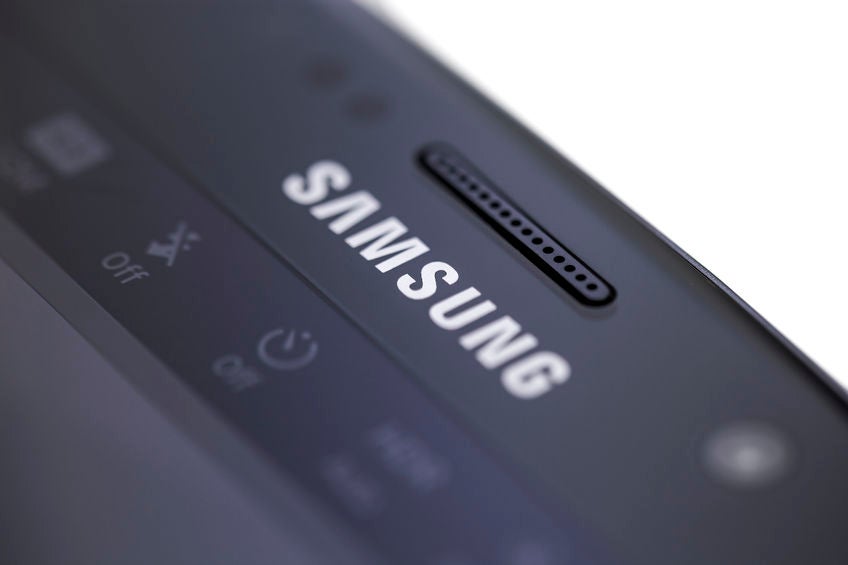 Samsung has come to live in harmony with Qualcomm and even struck a deal to get them priority on the new Snapdragon 835 chips. Image: INQUIRER.net stock photo

Samsung may not be putting out anything big during the Mobile World Congress but they still manage to make a stir as they grab the majority share of Qualcomm’s newest Snapdragon 835 processors.

Thanks to this move, Samsung’s competition will be forced to utilize the older Snapdragon 821 chips for their latest flagship phones, reports The Verge.

Meanwhile, Forbes has reported an April 14 release date for Samsung’s Galaxy S8. This means that no other manufacturer will be able to get hold of a Snapdragon 835 until Samsung releases their flagship smartphone.

It may seem like a rather harsh move for Samsung, but it can be argued that the Snapdragon 821 has been proven to work very well on Google’s Pixel phones, as well as on the OnePlus 3T.

In retrospect, the relationship between Qualcomm and Samsung with regards to the former’s chips has improved rapidly. This could be one of the reasons that allowed Samsung to strike a favorable deal with Qualcomm and get first dibs on the new Snapdragon 835s.

Moving forward, the market can expect the summer of 2017 to be quite busy once the Snapdragon 835 becomes widely available, and companies can incorporate the chips into their own high-end smartphones to rival the Galaxy S8. Alfred Bayle