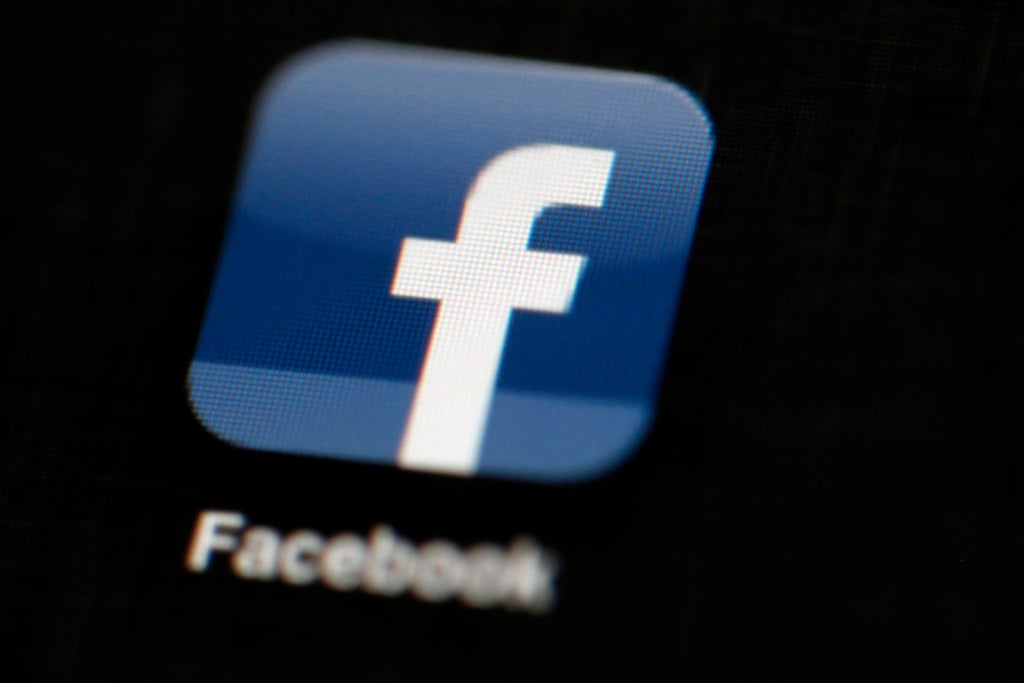 In this May 16, 2012, file photo, the Facebook logo is displayed on an iPad in Philadelphia. Facebook is updating its “trending” feature, which shows popular topics discussed and shared on its site, in an effort to root out fake news and misinformation. AP FILE PHOTO

SAN FRANCISCO — Facebook is updating its “trending” feature that highlights hot topics on its social networking site, part of its effort to root out the kind of fake news stories that critics contend helped Donald Trump become president.

With the changes announced Wednesday, Facebook’s trending list will consist of topics being covered by several publishers. Before, it focused on subjects drawing the biggest crowds of people sharing or commenting on posts.

The switch is intended to make Facebook a more credible source of information by steering hordes of its 1.8 billion users toward topics that “reflect real world events being covered by multiple outlets,” Will Cathcart, the company’s vice president of product management, said in a blog post.

Facebook also will stop customizing trending lists to cater to each user’s personal interests. Instead, everyone located in the same region will see the same trending lists, which currently appear in the US, UK, Canada, Australia and India.

That change could widen the scope of information Facebook’s users see, instead of just topics that reinforce what they may have already heard or read elsewhere. The broader perspective might reduce the chances of Facebook’s users living in a “filter bubble” — only engaging with people and ideas with which they agree.

Facebook introduced its trending list in 2014 in response to the popularity of a similar feature on Twitter, the short-messaging service that competes for people’s attention and advertising revenue.

Questions about Facebook’s influence on what people are reading intensified last summer after a technology blog relying on an anonymous source reported that human editors routinely suppressed conservative viewpoints on the site.

Facebook fired the small group of journalists overseeing its trending items and replaced them with an algorithm that was supposed to be a more neutral judge about what to put on the list.

But the automated approach began to pick out posts that were getting the most attention, even if the information in them was bogus. Some of the fake news stories targeted Democratic presidential nominee Hilary Clinton, prompting critics to believe the falsehoods help Donald Trump overcome a large deficit in public opinion polls.

Facebook CEO Mark Zuckerberg initially brushed off that notion as “crazy ,” but in December the company announced a slew of new measures to curb the spread of fake news.

To discourage the creation of fake news in the first place, Facebook also is banishing perpetual publishers of false information from its lucrative ad network.

Google, which operates an even larger digital ad network, has taken a similar stand against publishers of fake news. In a report released Wednesday, Google said it had exiled about 200 publishers from its AdSense network for various misrepresentations as part of a review conducted during the six weeks of last year.