LG G6 gets Google Assistant ahead of other non-Pixel phones 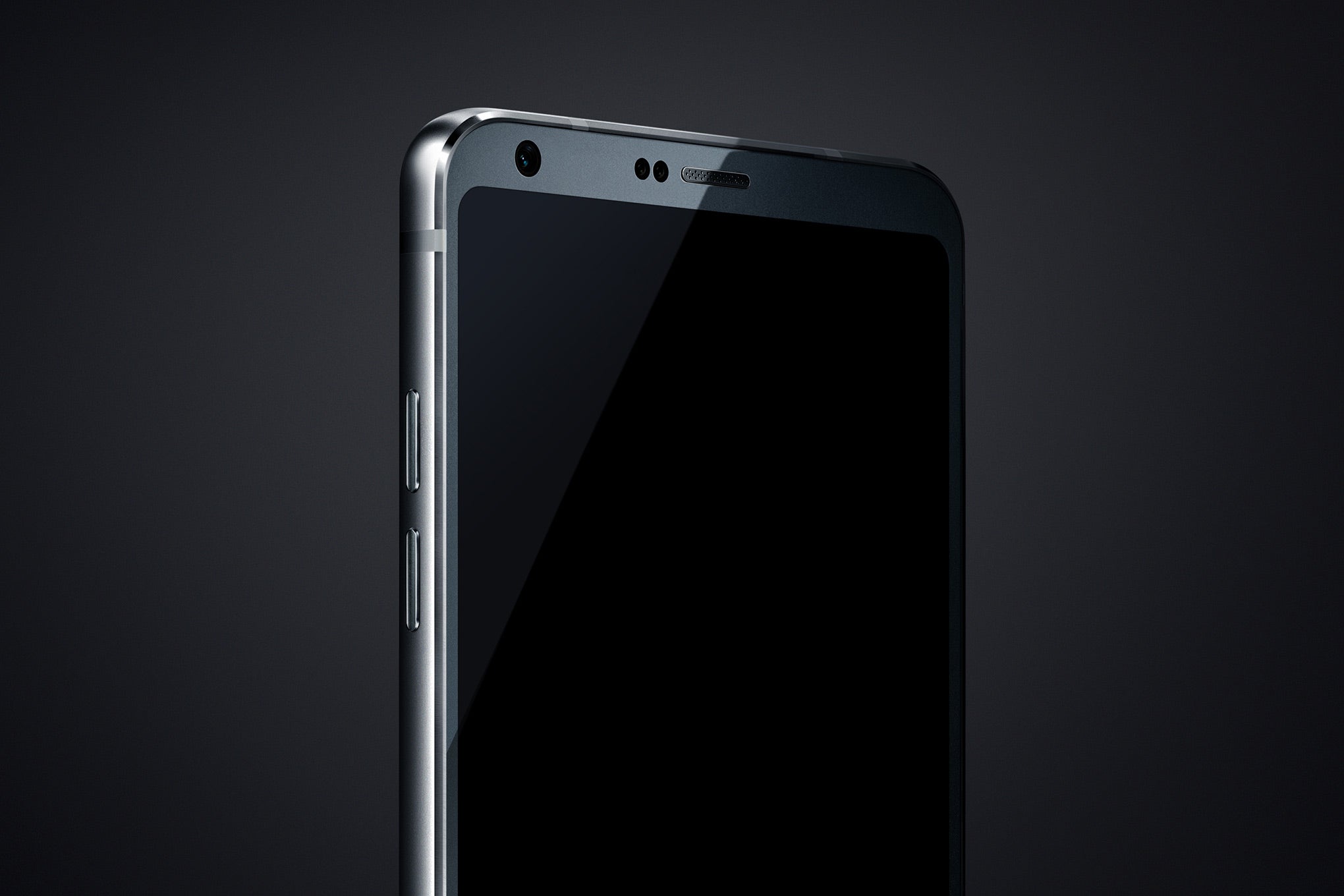 LG G6 will be getting first dibs on the Google Assistant, making it the first non-Pixel device to include the feature. Image: LG

The design of LG’s latest phone, the LG G6, has already been revealed. What’s left unknown are further details on its features, and it looks like it’ll come packaged with the once-exclusive Google Assistant.

Previously exclusive to Google Pixel phones, the Google Assistant is finally stepping into the big wide Android world, and its first stop is the LG G6, reports The Verge.

This will give G6 users the usual collection of voice commands to make their digital lifestyle a little easier, as well as access to Google’s chatbot-style interface.

CNET noted that LG was initially planning to go with Amazon’s Alexa as the virtual assistant feature for the LG G6. However, they “shelved the plan because it didn’t feel ready just yet.”

Adding to the LG G6’s waterproofing, premium glass-and-metal design, and headphone jack, the Google Assistant is giving LG’s new flagship a brighter outlook. All that’s left now is to release the phone on February 26, to find out if the phone manufacturer’s latest entry can earn back their losses from previously not-so-popular devices. Alfred Bayle