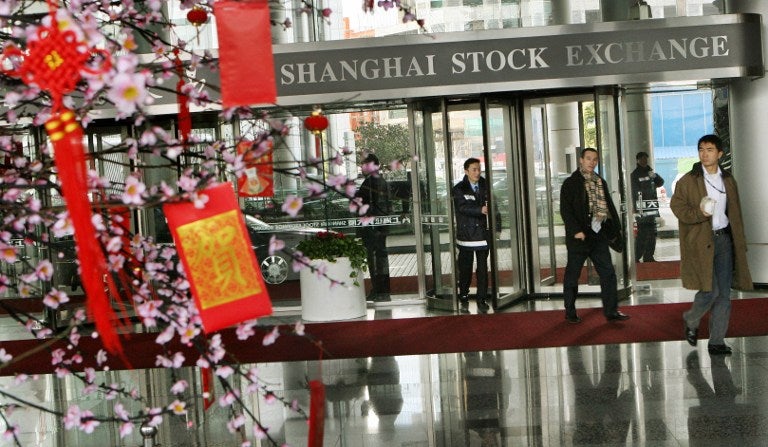 For centuries parents, relatives and employers have distributed red paper envelopes containing money, known as “hong bao”, to children or menial workers to celebrate the dawn of the new year.

But tech-savvy givers in China are increasingly opting to transfer money via their smartphones rather than go to the trouble — and expense — of buying envelopes and handing them out.

About 46 billion electronic hong baos were sent or received via the popular messaging app WeChat from January 27 — the eve of the Year of the Rooster — to February 1, the China Daily reported.

That was 43 percent more than last year.

On January 27 alone more than 14 billion electronic red envelopes were transferred on WeChat, which is owned by internet giant Tencent and has more than 800 million users.

That was up nearly 76 percent on last year, the newspaper said, and included a record 2,125 hong baos sent by a man in Shenzhen.

An apparently very popular man in the eastern province of Shandong received a staggering 10,069 envelopes.

Tencent did not reveal the total amount of money contained in the red packets.  CBB