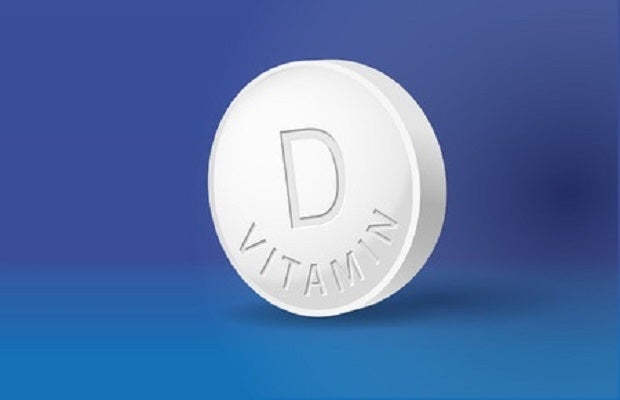 PARIS, France — Taking extra vitamin D can protect against colds, flu and other respiratory infections, said a study Thursday which reopened a debate on the usefulness of over-the-counter supplements.

A review of 25 clinical trials in 14 countries, some with conflicting results, yielded “the first definitive evidence” of a link between vitamin D and flu prevention, researchers claimed in The BMJ medical journal.

The effects were strongest for people with very low levels of the nutrient which is found in some foods and can be synthesized by the body when the skin is exposed to ultraviolet light.

Many people, especially in grey, cloudy climes, do not have enough vitamin D.

READ: Why vitamin supplements are good for you

Scientific studies over the years have delivered contradictory conclusions on the topic.

Some have shown that low levels of the vitamin increase the risk of bone fractures, heart disease, colorectal cancer, diabetes, depression, Alzheimer’s disease and death.

Others said there is no evidence of a link to disease risk.

For the new study, researchers from the Queen Mary University of London conducted the biggest-ever survey of trials involving nearly 11,000 people.

And they found clues as to why supplements seem to work in some trials but not in others.

“The bottom line is that the protective effects of vitamin D supplementation are strongest in those who have the lowest vitamin D levels, and when supplementation is given daily or weekly rather than in more widely-spaced doses,” lead researcher Adrian Martineau said in a statement.

Vitamin D is thought to protect against respiratory infections, including bronchitis and pneumonia, by boosting levels of antibiotic-like peptides in the lungs, said the team.

This fits with an observation that colds and flu are more common in winter and spring, when vitamin D levels are lowest.

It may also explain why vitamin D seems to protect against asthma attacks, they said.

In an editorial published with the study, experts Mark Bolland and Alison Avenell said it should be viewed as a hypothesis in need of scientific confirmation.

“This study does not provide sufficient evidence to support recommending vitamin D for reducing the risk of respiratory tract infections,” he said via the Science Media Centre in London.

Other observers were more optimistic.