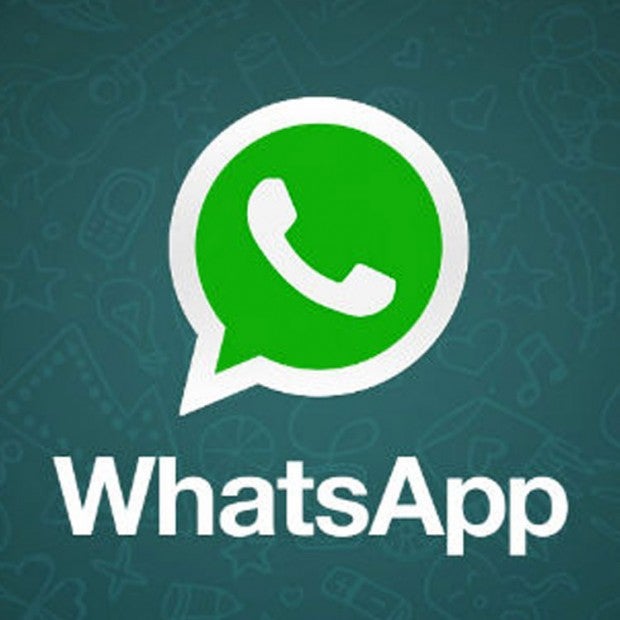 Looks like even WhatsApp is hopping aboard the “stories” hype train.

The Facebook-owned messaging app is taking a page out of Snapchat’s patented time-sensitive posts and rolling out a variation of its own.

The new beta called “Statuses” is eerily similar to Snapchat’s innovative My Story feature, which was also ripped off by Instagram last year.

Much like its predecessors, WhatsApp posts will also expire within a 24-hour time frame—which supports media like pictures, videos and GIFs, as well as personalized emojis, texts and drawings.

The similarities do not end there, as the app also boasts a “seen by” counter, which was also first popularized by Snapchat.

However, the app’s redeeming feature would be its end-to-end encryption, which would also translate with each content.

The shift marks another dramatic update for WhatsApp, which started simply as a text platform for users.

The “Statuses” update is now available in France and the Netherlands, with a global rollout expected in the coming months.  Khristian Ibarrola