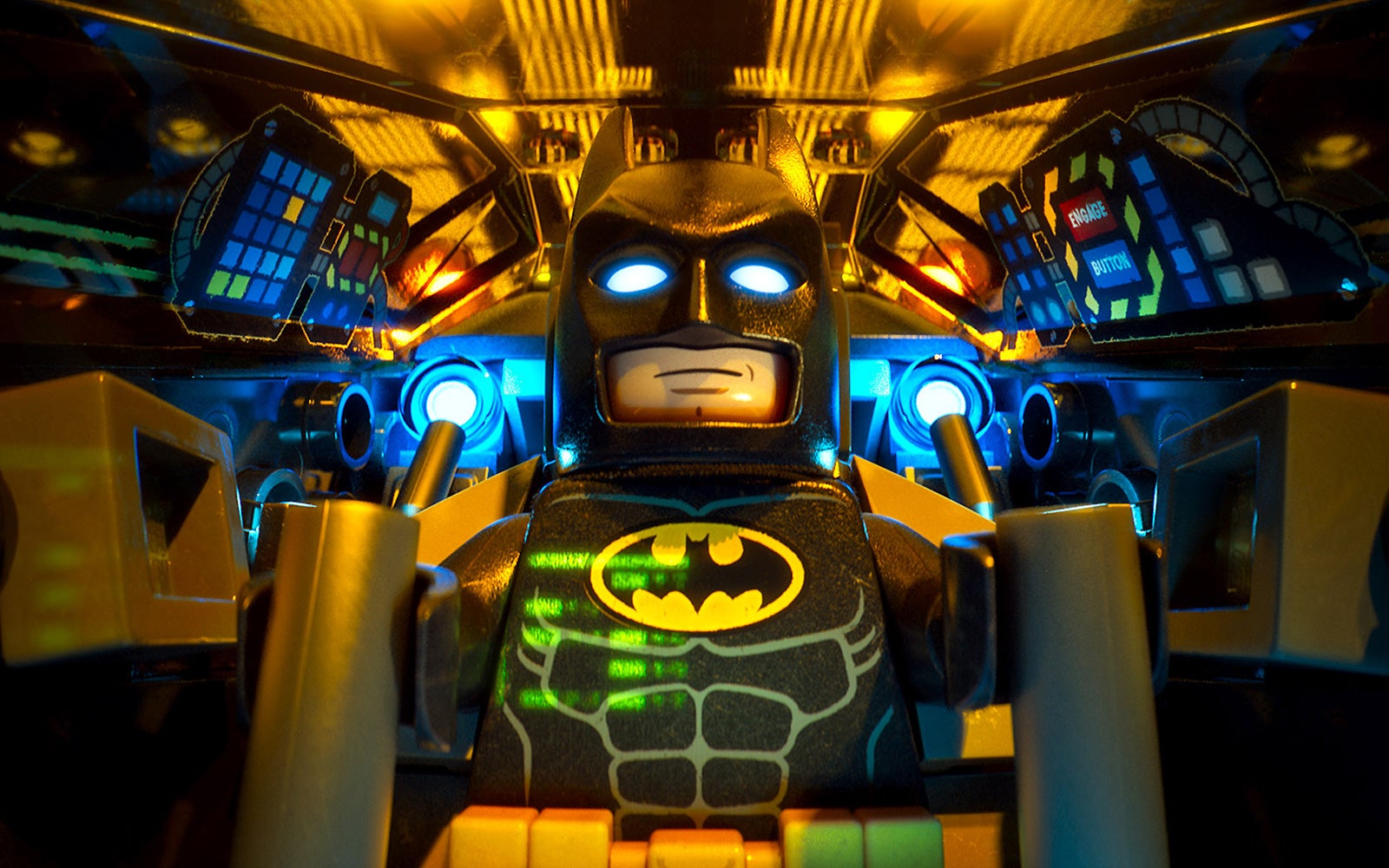 Siri received a new update recently and it’s got the virtual assistant talking like the Batcomputer from The Lego Batman Movie. 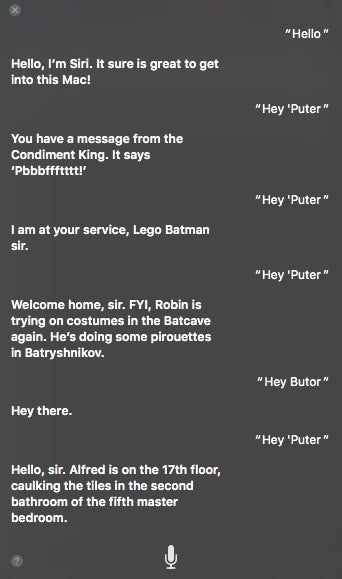 Here are some of the lines that Siri will respond with. Image INQUIRER.net

This gimmick works when saying the words “Hey Puter” or “Hey Computer.” Siri will then respond as if the user is Lego Batman himself like, “Hello, sir. Alfred is on the 17th floor, caulking the tiles in the second bathroom of the fifth master bedroom,” reports Gizmodo.

Siri also happens to be in The Lego Batman Movie as the voice of the Batcomputer.

It is worth noting though that Siri will not respond in the same way as saying “Hey Siri.” Users will have to hold down the home button on an iPhone or tap the microphone on a mac after activating Siri.

This isn’t Siri’s first pop-culture-inspired update. In the past, Apple’s assistant had references to “Back to the Future”, “Game of Thrones”, and more. Alfred Bayle/JB