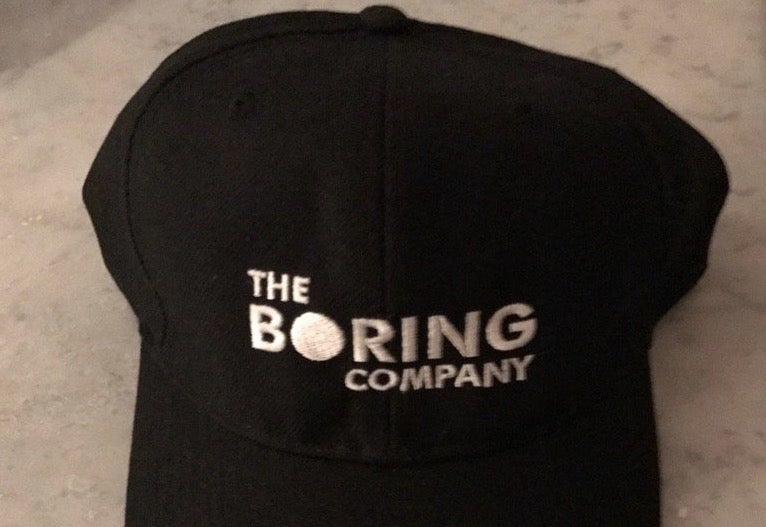 With Elon Musk at the helm, no company will ever be “boring,” except perhaps this one, literally. Image: Twitter/@elonmusk

SpaceX CEO Elon Musk once hinted at a new project involving tunnels that would help solve traffic congestion. It wasn’t quite certain whether he was serious, considering the name picked out for the company: “The Boring Company”.

However, Musk recently tweeted a photo of a black cap bearing the logo of “The Boring Company”, reports The Verge. 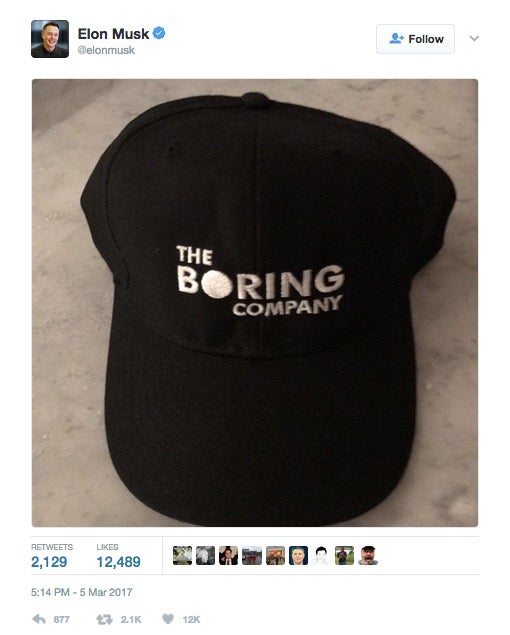 He was also previously quoted saying, “Without tunnels, we will all be in traffic hell forever.”

Hats and t-shirts as promotional items are usually seen as the precursor to the emergence of a company. Musk himself has not stated anything concrete yet, but knowing the visionary engineer and entrepreneur, he might actually start digging underground highways soon.

Between SpaceX and Tesla, Elon Musk already has a lot to juggle, but apparently, nothing is too much when it comes to bettering the life of humanity at large. Alfred Bayle/JB

Elon Musk: Before bringing people to Mars, he’ll ‘save souls’ from traffic first