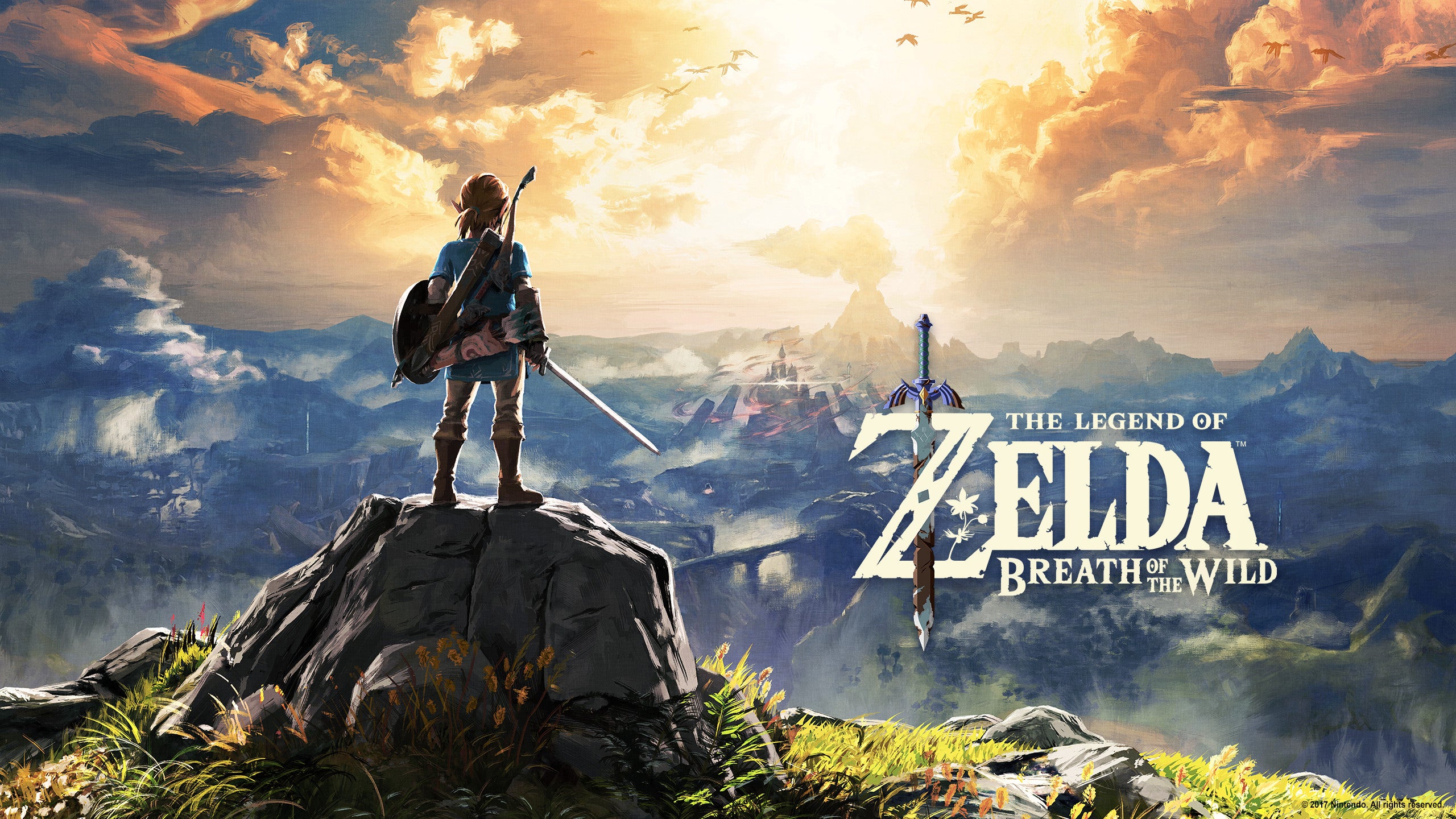 Image: Legend of Zelda: Breath of the Wild official website

Many gamers are probably enjoying their time exploring Hyrule in “Legend of Zelda: Breath of the Wild”. Unbeknownst to them, the map for the latest Zelda game is actually based on modern-day Kyoto.

To be exact, Hidemaro Fujibayashi, director of the recently released Switch title, said he used the distances between locations in Kyoto to get a feel on how distances between landmarks in the game would be like, reports The Verge. 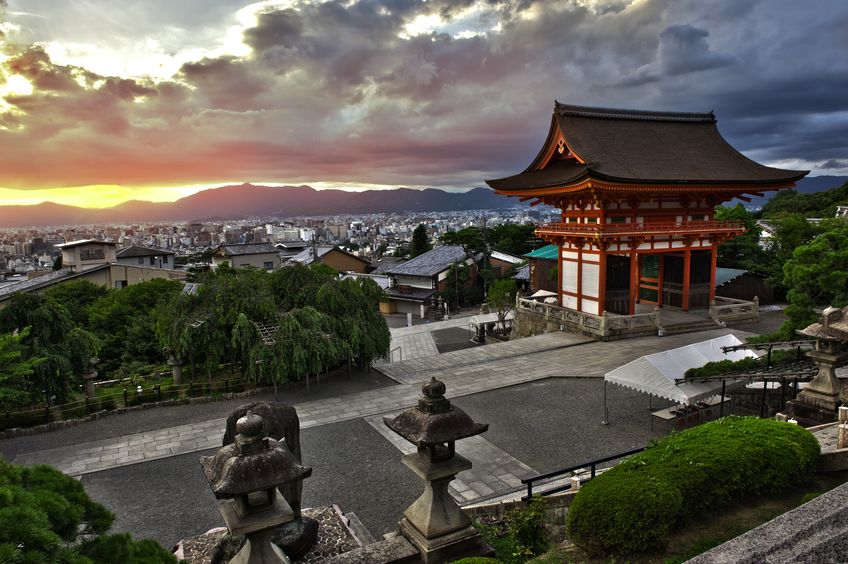 Coincidentally, Kyoto is home to Nintendo HQ, as well as for Hidemaro Fujibayashi, director of “Breath of the Wild”. Image: INQUIRER.net stock photo

“I took a map of Kyoto and overlaid it on the game world, and I tried to imagine going to places that I know in Kyoto. I’d think ‘It takes this much time to get from point A to point B, so how does that translate to the game?’ And that’s how we started mapping out the world in ‘Breath of the Wild’,” said Fujibayashi.

The kingdom of Hyrule in “Breath of the Wild” is breathtakingly huge and is dotted with places to discover and explore–from shrines willed with puzzles to the seemingly mundane enemy camp. Fujibayashi said that this made Hyrule and Kyoto a great match because Kyoto itself has a large number of tourist locations.

As one of the high-profile launch titles for Nintendo Switch, “Breath of the Wild” has not disappointed. It currently sits as the third biggest Zelda game launched in the United Kingdom. It is also currently the second biggest game launch of the year so far.