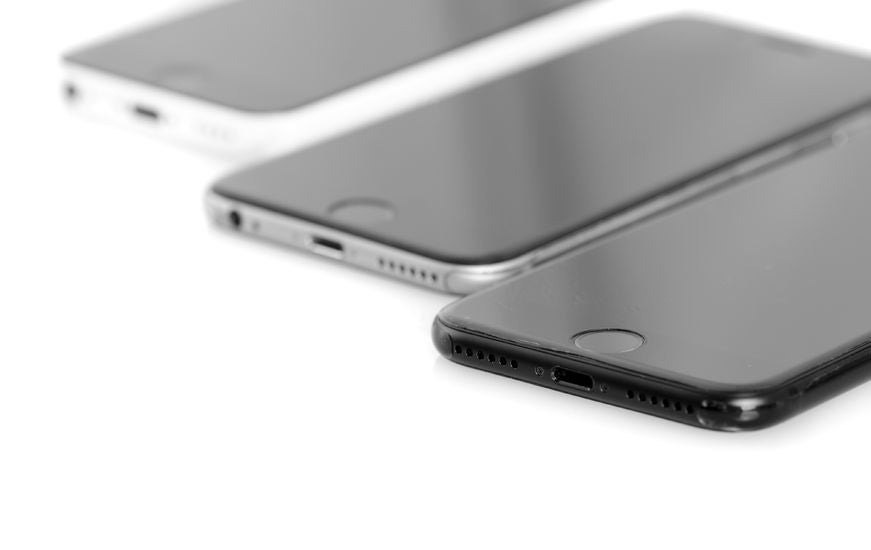 From the front to the back: iPhone 7, iPhone 6 and iPhone 5. Image INQUIRER.net stock Photo

Last year, Apple said not to expect much from the 2016 iPhone release because they were apparently planning something big for 2017.

Japanese news site Macotara is serving up a dash of new speculations on the 2017 iPhone release and says that the upcoming 5-inch high-end model could be called the “iPhone Edition”, reports 9to5Mac.

According to the report, Apple is said to be testing various flagship prototypes. Some of these models are said to have no Home button while others retain it. Some prototypes apparently also have aluminum, glass and ceramic chassis designs.

Prototype testing is reportedly being carried out alongside engineering validation testing (EVT). However, Apple will need more time to procure materials to proceed with design validation testing and make final decisions. It is because of this that Macotakara claims that the iPhone may have a late release this year.

Finally, Macotakara claims that the iPhone Edition should be announced by September, together with the iPhone 7s and 7s Plus.

Should September actually be the release date of the “iPhone 8”, then that leaves fans quite a lot of time to save up for what should be a major iPhone update. Alfred Bayle/JB