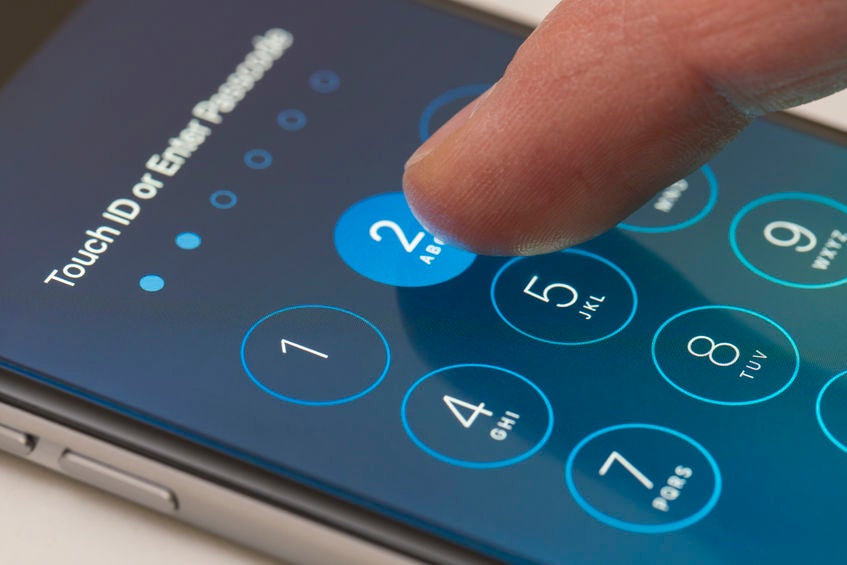 It’s not often that vulnerabilities are discovered in Apple’s iOS, but when they do, it’s often a big deal. Such are the documents that were recently published by WikiLeaks.

Last Tuesday, WikiLeaks published 8,761 files and documents that were claimed to have been obtained from the CIA Center for Cyber Intelligence. Some of these documents had detailed information on 14 iOS exploits that could be used for tracking and monitoring users, as well as taking over their phones, reports The Verge.

However, Apple quickly issued a statement which assured iPhone users that these vulnerabilities have already long been fixed. A line in the statement reads, “… our initial analysis indicates that many of the issues leaked today were already patched in the latest iOS.”

The statement failed to specify which of the 14 vulnerabilities have been fixed or when the company plans to release patches to the ones that have yet to be fixed. It also reminds users “to download the latest iOS to make sure they have the most recent security updates.”

For the sake of iPhone users, let’s hope Apple really is on top of the situation. Alfred Bayle/JB