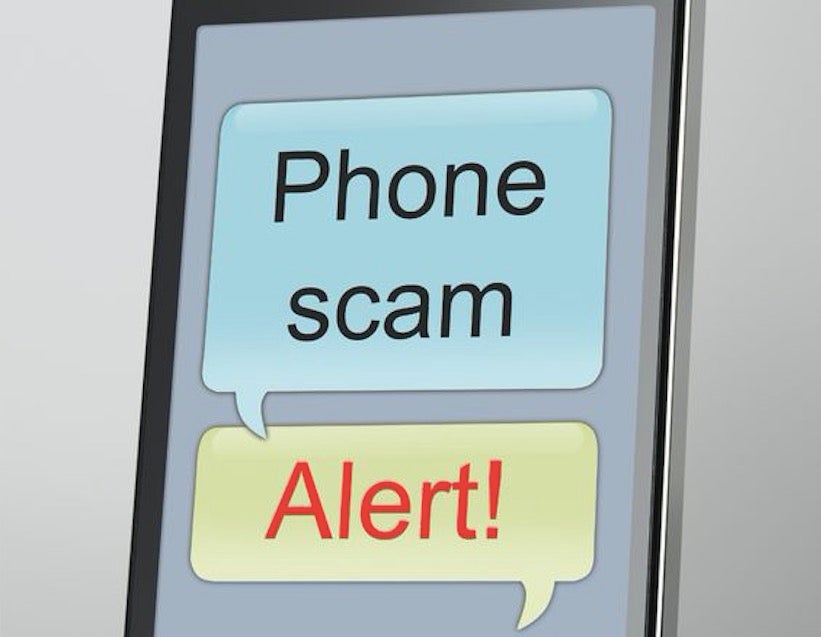 It’s one thing to receive spam and scam texts, but it’s another when you get a text from an unknown sender, from 2003. You’d tend to ask if you’re witnessing signs of time travel, or if you’re just being lured to another scam. 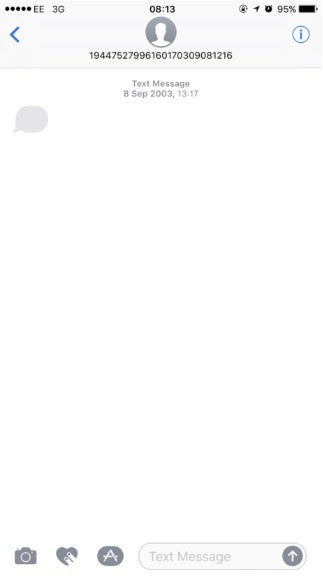 The text was dated Sept. 8, 2003 and had a suspiciously long phone number. Image: Reddit/Nihlus89

Reddit users have been going crazy about these 14-year-old texts. The date stamps vary but there are three things that are consistent with the texts: they are empty, have long phone numbers, and all come from 2003, reports The Next Web.

Redditors pointed out that hundreds of other people have gotten these texts as far back as October of 2016. Individuals have also started sharing their spooky texts on Twitter. It appears that these texts are received regardless of carrier, ruling out the idea of a mobile carrier system glitch. 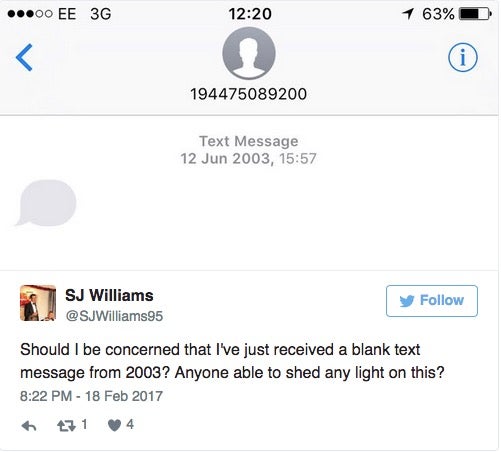 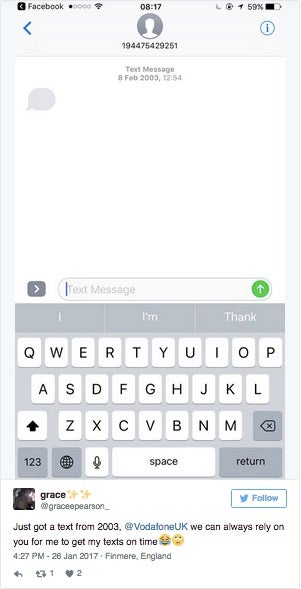 As it turns out, the mysterious texts may be the work of shady groups or individuals utilizing a less commonly employed SMS protocol called SMS Protocol Data Unit (PDU). PDU mode allows for faking sender details, text content, and more. All that’s needed is for an attacker to employ some technical wizardry, plus a GSM modem, to spread the compromising texts.

Attackers have been exploiting PDU for remote device infiltrations for quite some time now.

So if ever you receive a time traveling text from 2003, either ignore or just delete it outright. Such is the rule of thumb for all suspicious-looking texts and emails anyway. Alfred Bayle/JB