Overwatch on Nintendo Switch: Challenging but not impossible 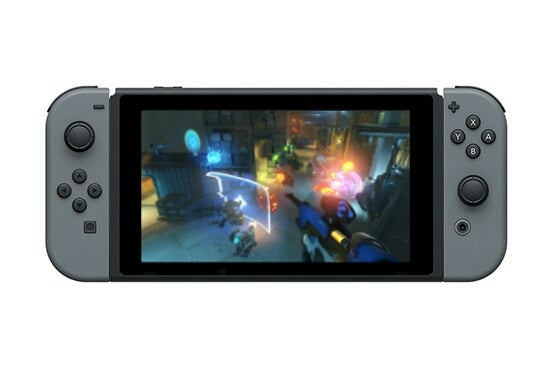 It may be highly unlikely, but Blizzard isn’t exactly giving up just yet. Image: INQUIRER.net

Despite some complaints and a buggy left Joy-Con, the Nintendo Switch has proven popular to many gamers. Because of this, a question was raised—will Overwatch make the ’Switch’ to Nintendo’s new console?

The answer—unlikely, but cannot be completely ruled out.

According to a Gamespot report, game director Jeff Kaplan said, “Getting Overwatch on the Switch is very challenging for us, but we’re always open-minded about exploring possible platforms.“

Kaplan also confesses to be personally enjoying the Switch and has been a fan of Nintendo hardware overall. The 3DS is his second-favorite gaming system.

Overwatch is currently out for PC, Xbox One and PlayStation 4, and has a current total of 25 million registered players.

A new character was recently introduced to the game in the form of the defense robot named Orisa. Alfred Bayle/JB