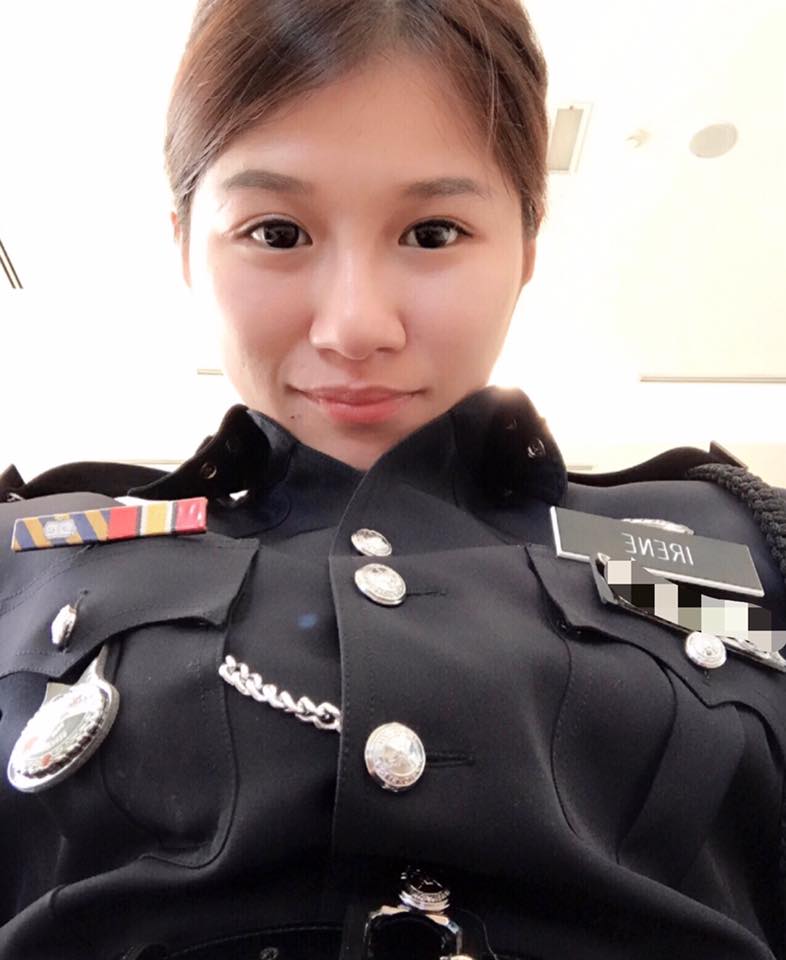 Evildoers beware, this killer smile is going to put you behind bars. Image: Facebook/IRENEYLM

While more and more women have already become part of law enforcement, a lady in uniform can still manage to catch the attention of netizens every now and then. The latest hot discovery hails from the Malaysian police force, reports RocketNews24. 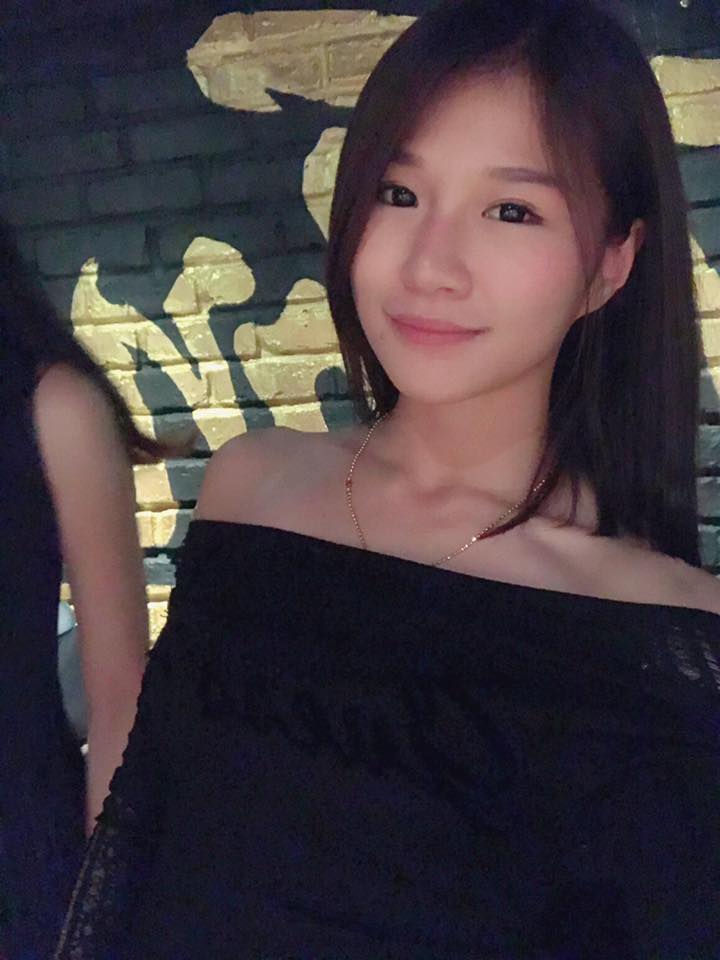 With such soft feminine features, it’s quite hard to imagine that Facebook user Irene Y LM is a law enforcement officer attached to the Kuala Lumpur police precinct. 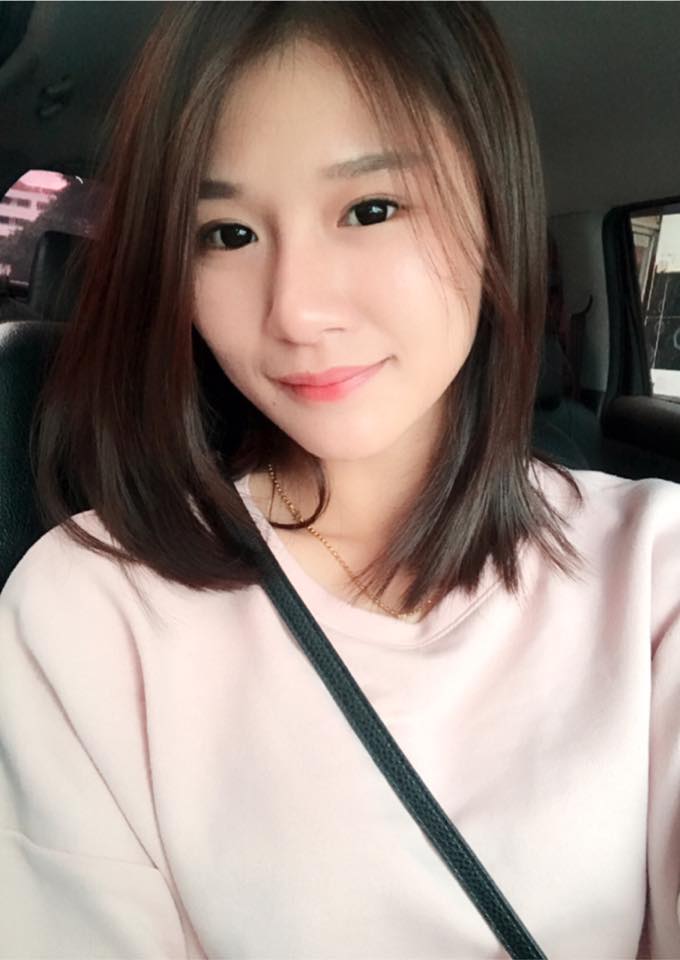 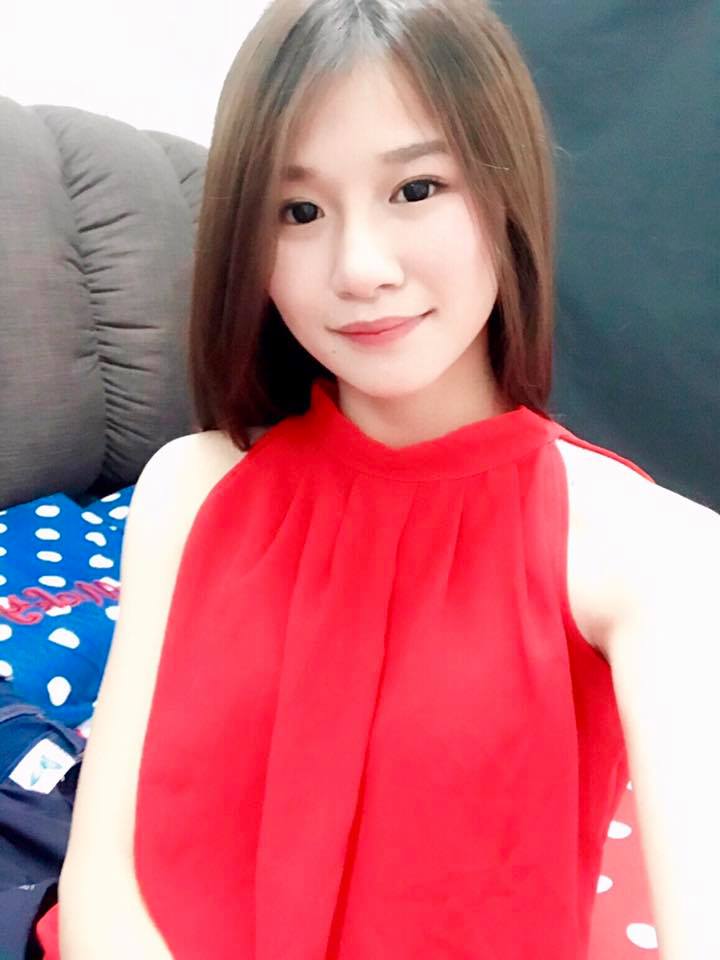 Irene regularly uploads selfies while wearing regular clothes. However, she also uploads shots where she is shown wearing her office attire from time to time. 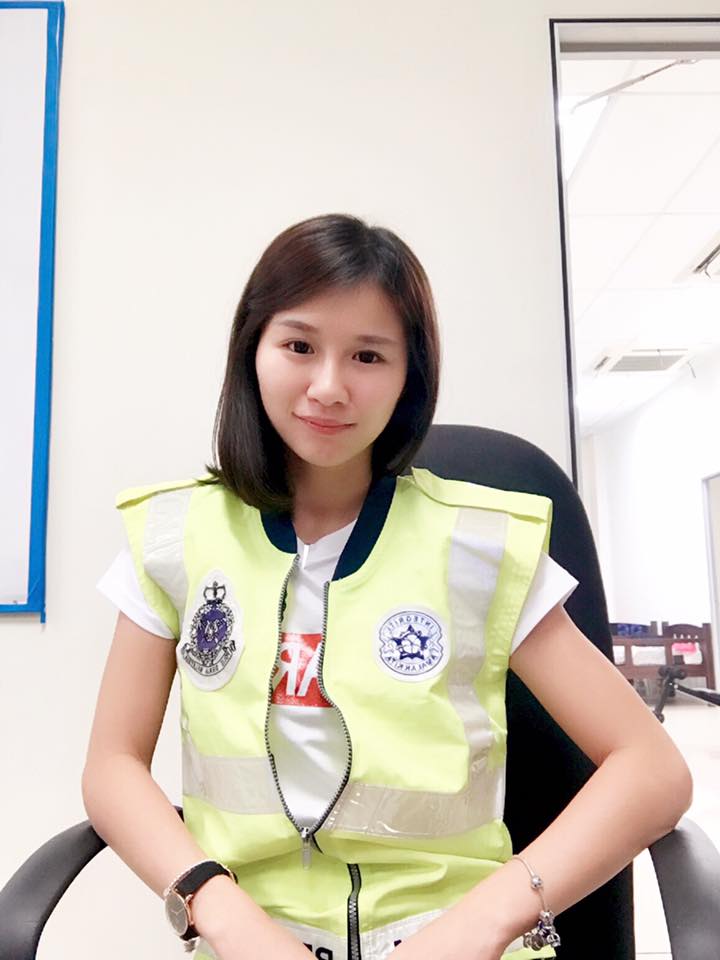 Despite most of her girly selfies, it appears that this lady cop is more than comfortable in handling standard-issue police firearms. 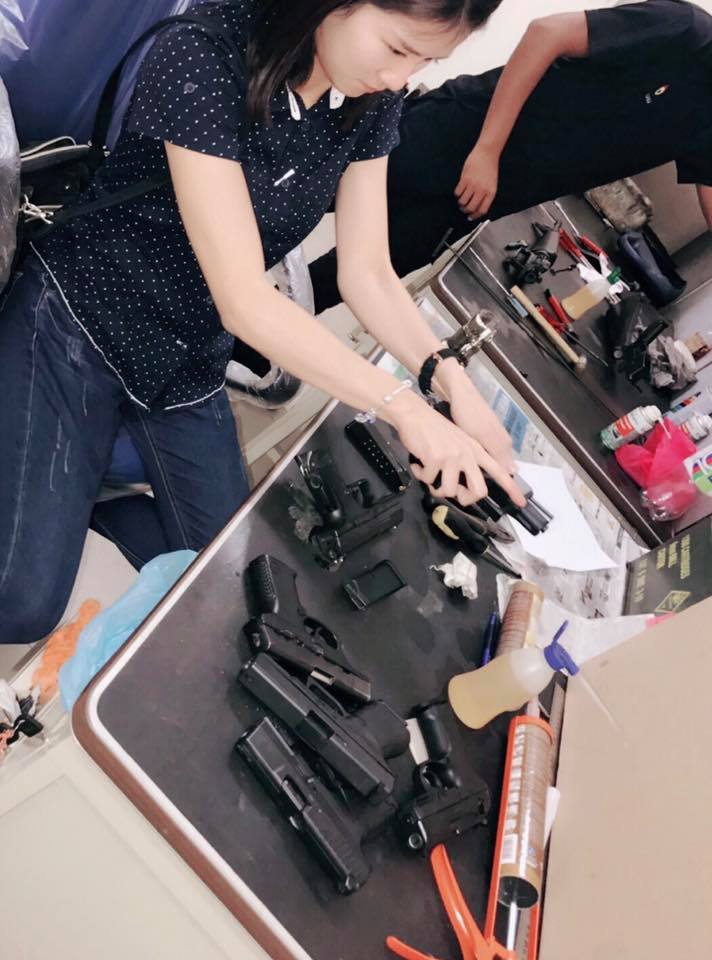 She also appears to sport a positive outlook on life based on some of the captions attached to her photos. One such caption reads, “You can break down a girl temporarily. But a strong girl will always pick up the pieces, rebuild herself and come back stronger than ever.”

While it may be easy to get lost in her sweet smile, one has to keep in mind that Irene is a fully capable police officer who can shut down any law-breaking shenanigan. Alfred Bayle/JB