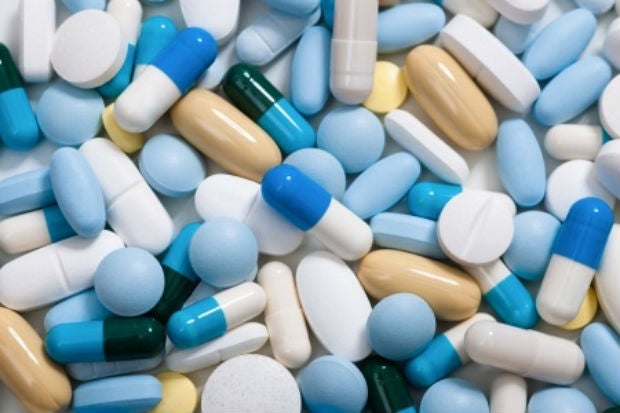 The findings, published in the journal Gut, boost evidence that the digestive tract’s complex network of bacteria may play a key role in cancer emergence.

Earlier research has linked antibiotic use to developing bowel cancer but the potential association with these abnormal growths had not been explored.

READ: US woman dies of infection resistant to all 26 available antibiotics

To find out more, Andrew Chan of the Massachusetts General Hospital in Boston combed through health records for 16,642 women who were 60 or older in 2004.

The women were enrolled in the Nurses Health Study, which has been following the health of 121,700 nurses in the United States since 1976. The nurses’ medications are included in the monitoring.

The women examined in the new study had had at least one colonoscopy between 2004 and 2010. During that period, 1,195 cases of polyps were diagnosed.

The researchers found an increased risk of polyps among women who had taken antibiotics for a total of two months or more over a two-decade span.

Women who did so in their 20s and 30s had a 36-percent greater chance of polyps forming compared to counterparts who did not extensively use antibiotics.

The risk jumped by 70 percent in women who took antibiotics for at least two months while they were in their 40s and 50s.

“Long-term antibiotic use in early-to-middle adulthood was associated with increased risk of colorectal adenoma,” the study said, using the technical term for polyps.

The study was not based on a controlled experiment, so the evidence that antibiotics somehow lead to the appearance of polyps remains circumstantial, the researchers noted.

But there is a plausible explanation for how this might happen, they added.

Even when they work as intended by eliminating a disease-causing bug, antibiotics also reduce the gut’s resistance to other “hostile” bacteria.

This disruption of the natural balance of bacteria, earlier work has shown, is common in patients with bowel cancer.

Add to this the fact that many bugs requiring antibiotics cause inflammation — a known risk factor for bowel cancer — and the link becomes even stronger, the authors said.

If confirmed by further studies, the findings suggest the need to limit the use of antibiotics “that may drive tumor formation,” they concluded.

Sheena Cruickshank, a lecturer in immunology at the University of Manchester in Britain who was not involved in the study, said the new research zeros in on a key question.

“There is increasing evidence that our microbiota are important in regulating our immune responses and many aspects of our normal function,” she wrote in a comment distributed by the Science Media Centre.

“Anything that disturbs our gut bacteria — such as changes in diet, inflammation or antibiotic use — may have an impact on our health.”

But she added that the study did not adequately investigate whether the diet of the women who took a lot of antibiotics contributed to the development of pre-cancerous lesions.

Nor does it consider the possibility that antibiotics in farm animals whose meat is consumed by people could play a role as well. CBB