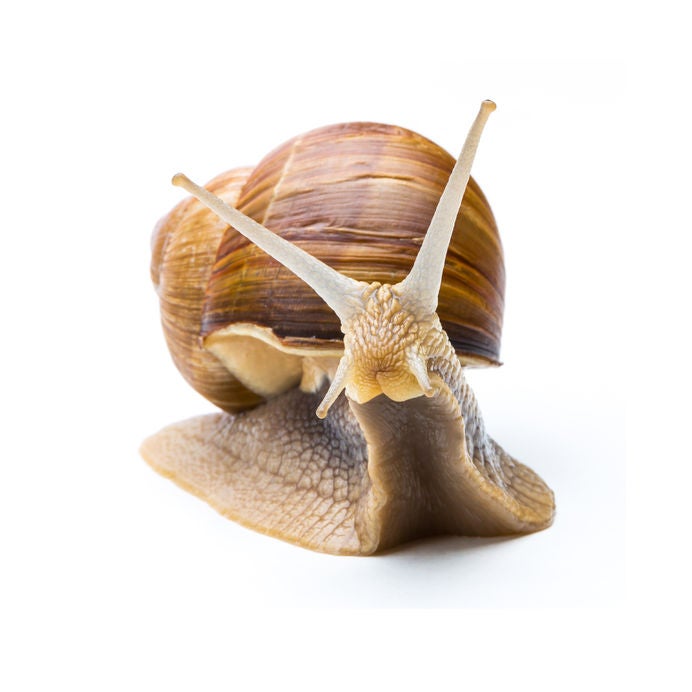 Hawaii residents are currently in a state of vigilance due to the increasing spread of a fatal parasitic infection acquired through slugs and snails.

The parasite is called a rat lungworm. Cases of infections are known to be rare but numbers have been rising recently. Scientists believe that climate change has a part to play in this development, reports Gizmodo.

A parasitic nematode, the rat lungworm starts off by infecting a rat’s lungs, blood and brain. Later on, the rat will defecate worm larvae that get passed on to snails, slugs and freshwater shrimp. These then come into contact with humans either directly or through produce. Once the larvae enter a human body, it will begin invading the brain and cause meningitis. It’s symptoms include pain, inflammation and tremors which often lead to fatal outcomes.

There is currently no known treatment, and diagnosing it is said to be extremely difficult.

Rat lungworm cases have been documented in over 30 countries so far. Scientists fear its appearance in places where the habitat was originally believed to be unsuitable for its spread.

For now, it appears that the best course of action is to avoid touching the slimy denizens of your garden, lest they be a host to vile invaders that have an appetite for brain. Alfred Bayle/JB