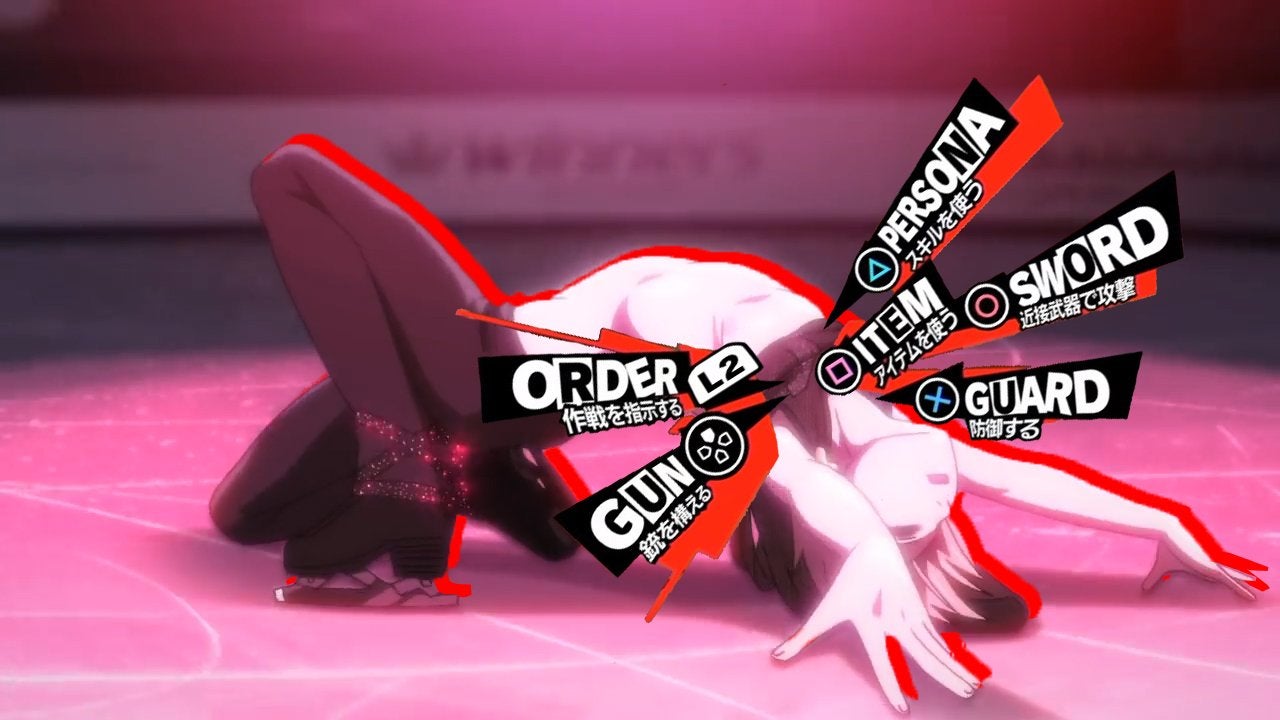 “Persona 5”, the latest addition to the Persona game series, has been well received by reviewers on a number of points, one of which is for its stylish visual aesthetic.

In fact, Kotaku reports that players and fans of the Persona series have been so enamored by the game’s battle interface that they’ve begun attaching it to just about every photo they can think of, from stills of film classics such as “The Shining” and “Pulp Fiction”, to images from the video game “Donkey Kong”.

Below are some of the works that netizens have shared on Tumblr and Twitter. Congratulations internet, a new meme has been born! Alfred Bayle/JB 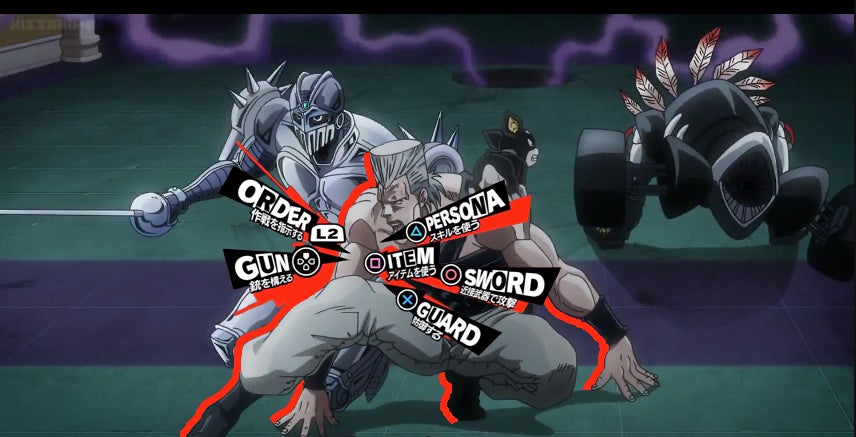 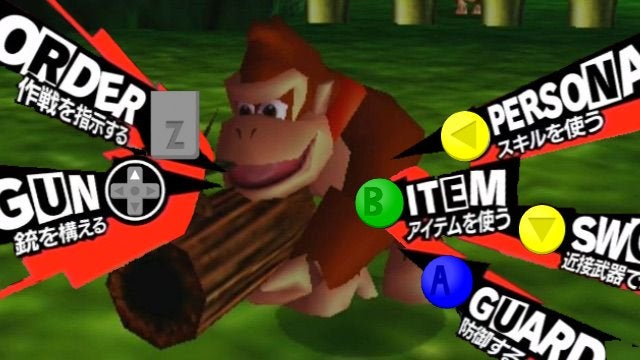 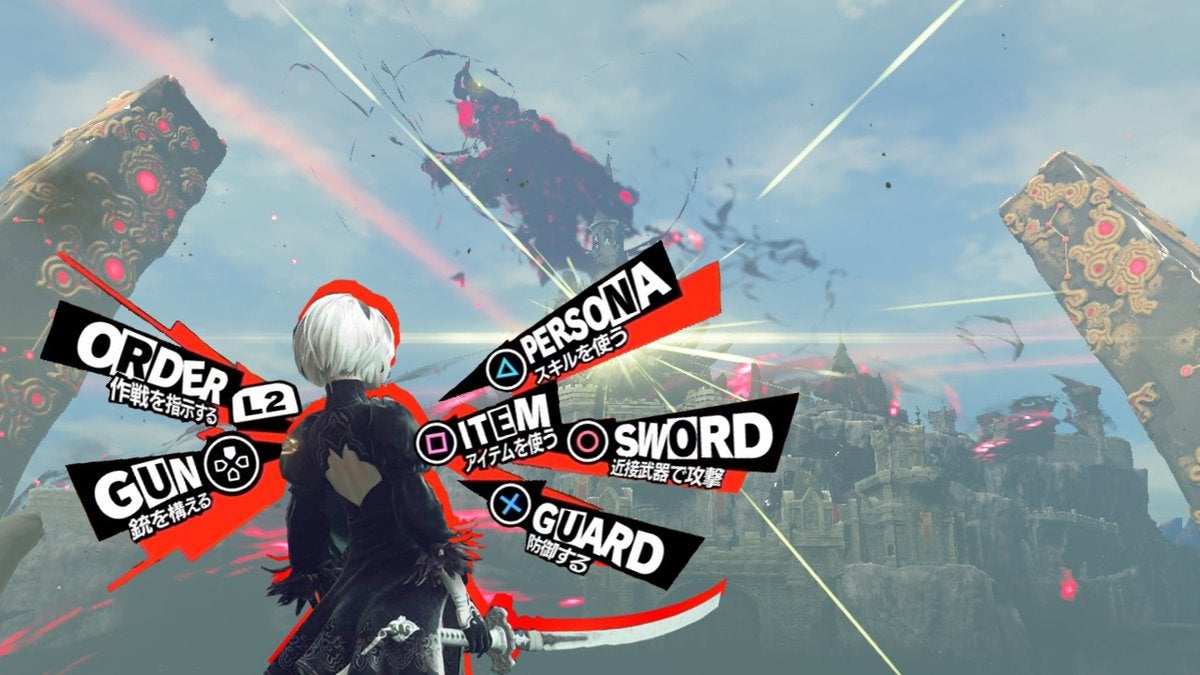 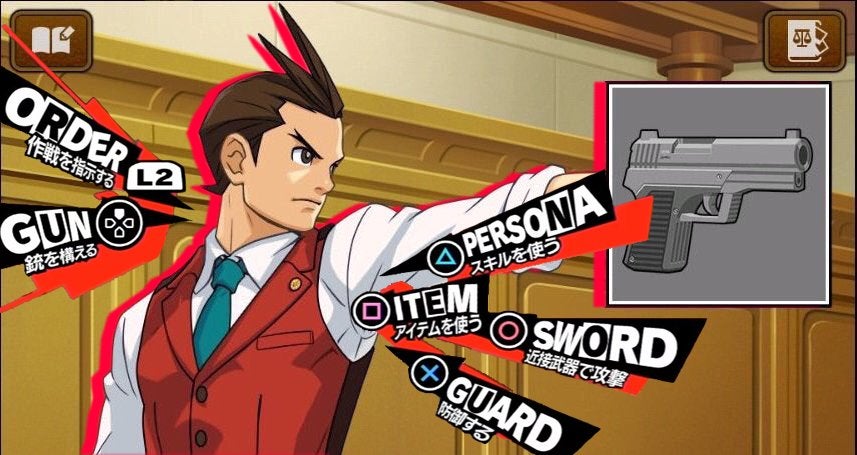 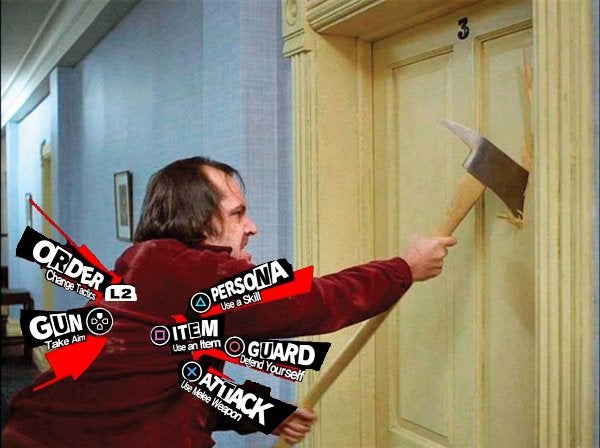 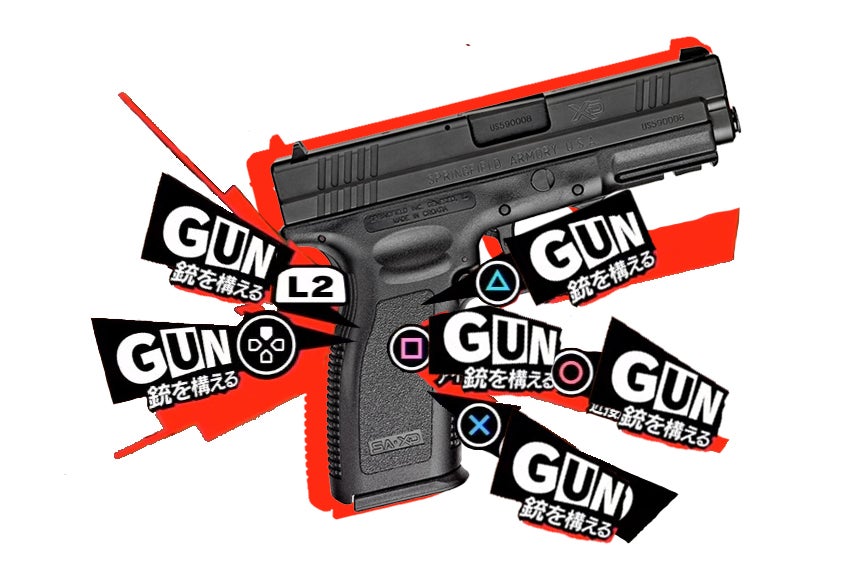 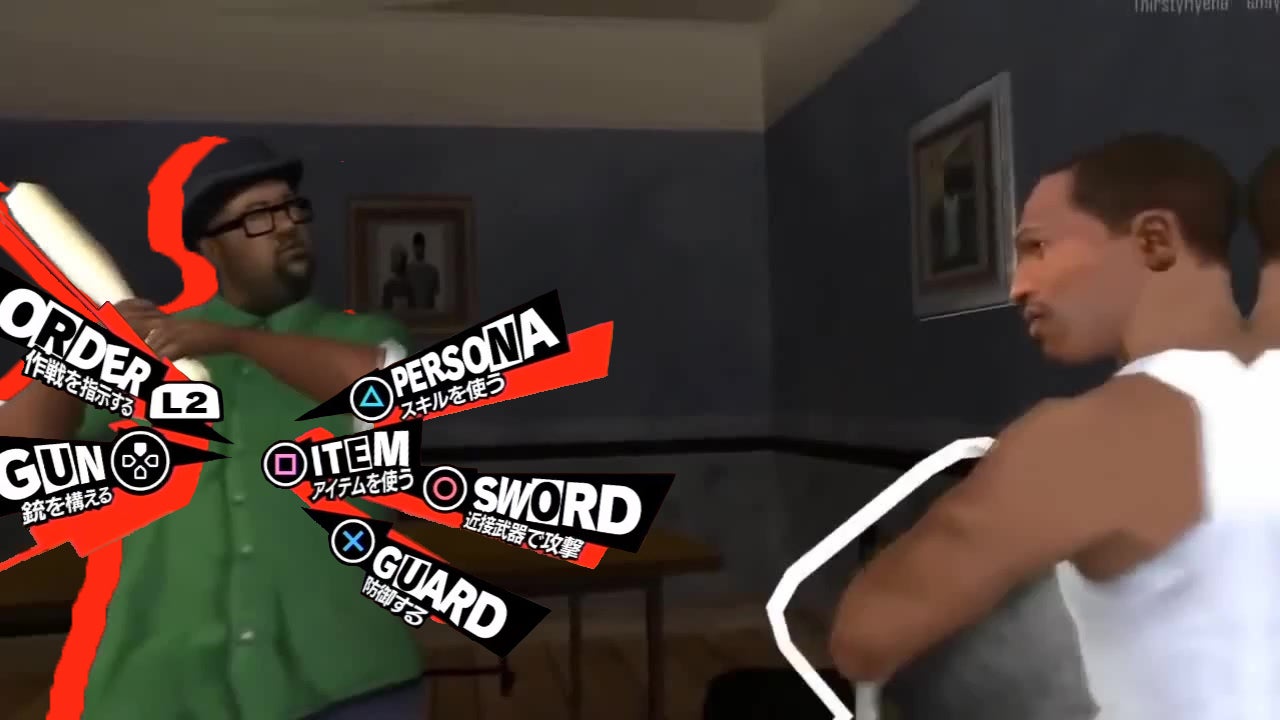 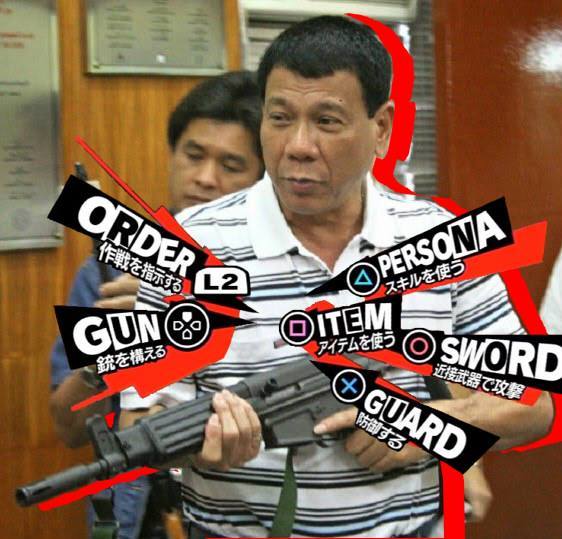