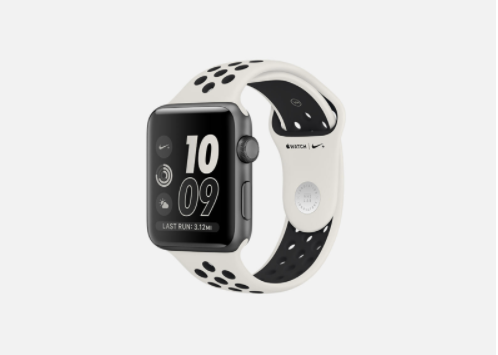 The slick new sports band, as per Nike News, boasts a a Space Gray Apple Watch casing with a “Light Bone/Black” strap.

But unlike the first edition, the new limited-run collection device will only be available for purchase at  nike.com,  NikeLab stores and Apple’s pop-up store in Isetan in Japan.

The release marks he first time an Apple Watch won’t be available directly from Apple, the report said.

As of this writing, pricing details of the Apple Watch Series 2 have yet to be revealed, but Nike disclosed that the product would be available starting April 27.  Khristian Ibarrola /ra