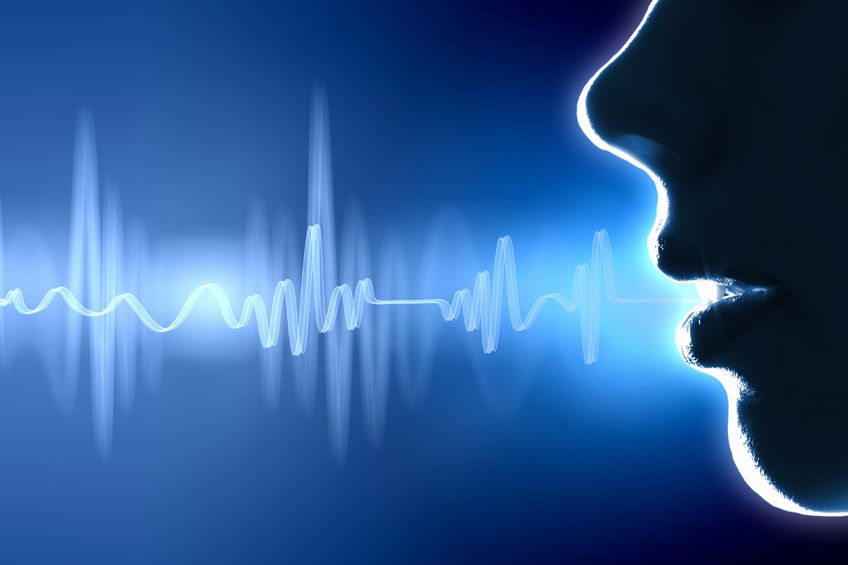 It takes a certain amount of skill to manipulate one’s voice to convincingly sound like someone else. That’s why not everybody is a voice talent. Some softwares are able to do it but require extensive voice sampling.

Lyrebird, on the other hand, can copy a person’s voice using just a one-minute voice sample.

Lyrebird is an upcoming software that allows users to imitate people’s voices. All it takes is to feed the software a voice sample that lasts for a minute.

The sample voices don’t even need to contain the words that a user would want the imitation voice to say.

Just from analyzing the sample, the system will allow users to perfectly craft an imitation voice which includes different intonations.

The official website showcases imitated voices of former United States President Barack Obama, President Donald Trump, and Hillary Clinton talking about the software and how it will be offered for free.

Based on the site’s ethics page, the software was made to make a point that voice recordings can no longer be considered as strong pieces of evidence in court. Just as photos can be easily manipulated through software like Photoshop, so too can voice recordings be altered. Lyrebird is another proof of this.

The sample voices are not exactly perfect and still have that slight robotic twang if you know where to look. However, they’re still quite astounding, considering the voices were generated from such a small amount of information. Whether we like it or not, we will now have to be extra vigilant about the people we talk to over the phone and on the internet. JB

Brains behind Facebook’s ‘mind-reading’ tech worked with US defense