Man believes playing too much ‘Dragon Quest’ cost him his marriage 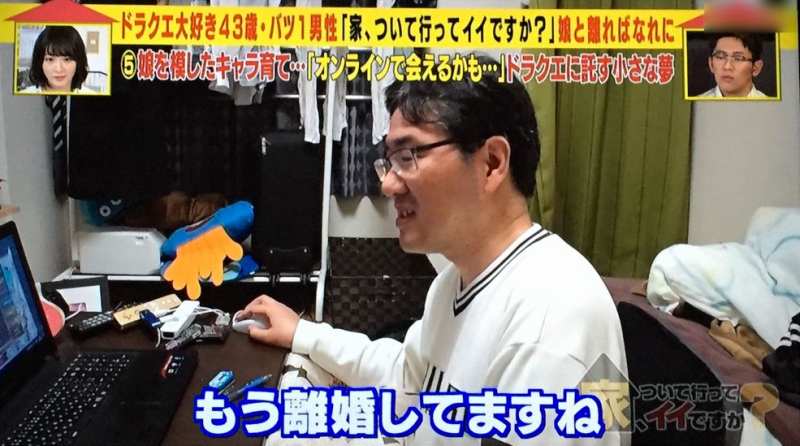 A Japanese television show recently interviewed a man who enjoyed playing a game called “Dragon Quest”. He later talked about how the game came between him and his family.

The man who goes by the name “Kaccho” is 43 years of age and works as a systems engineer. He was interviewed by the staff of the show “Ie, Tsuite Itte Ii Desu Ka?” (“Is It Okay If We Follow You Home?”), reports Kotaku.

After being given permission, the cameraman followed Kaccho to his current abode. To the cameraman’s surprise, the room was filled with “Dragon Quest” related memorabilia. Kaccho noted that he was recently robbed of his Metal Slime PS4, a Dragon Quest emblazoned 3DS, and tickets to a Dragon Quest Concert. 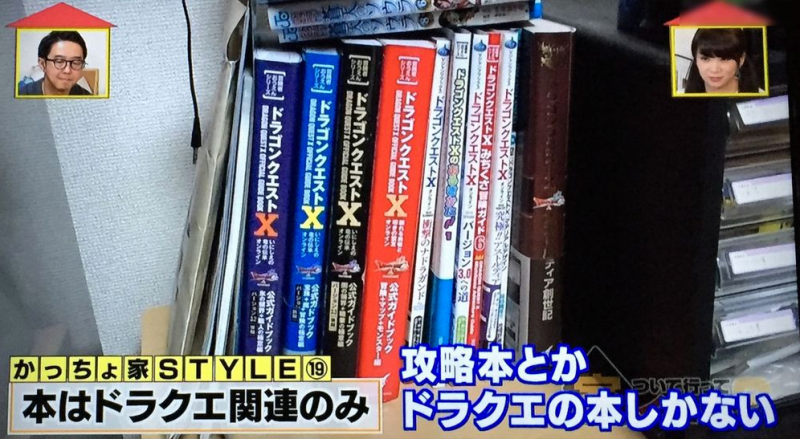 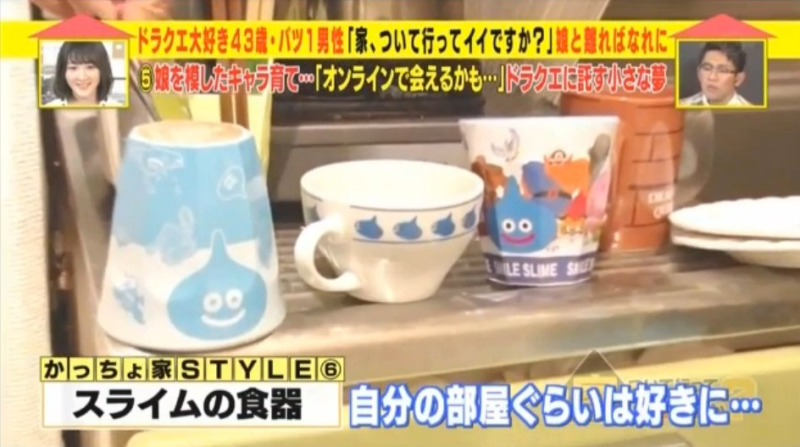 Kaccho also told the tale of his slow descent to game addiction which ultimately led to his separation from his wife and daughter. He also mentioned his attempt to win custody for his daughter, which failed.

“I used to look after my kid until I started gaming too much,” said Kacchon.

Apparently his wife has changed her number and Kaccho could no longer contact her and his daughter directly. However, he has yet to attempt doing so through in-laws. He was divorced four years ago.

When asked about the divorce, he replied, “I’m lonely because my child is gone due to the divorce. As for my life, it’s more enjoyable compared to then.” 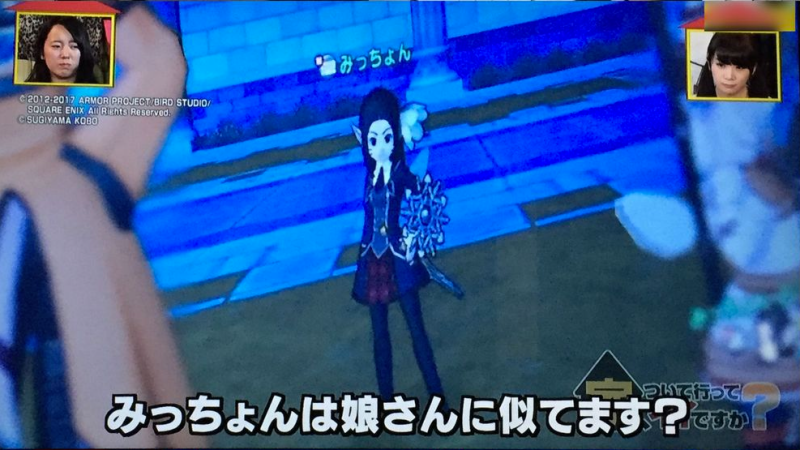 Kaccho currently has a female character on Dragon Quest X that was created after his 14-year-old daughter. He hopes that his daughter is still playing the game and that they would meet online someday. 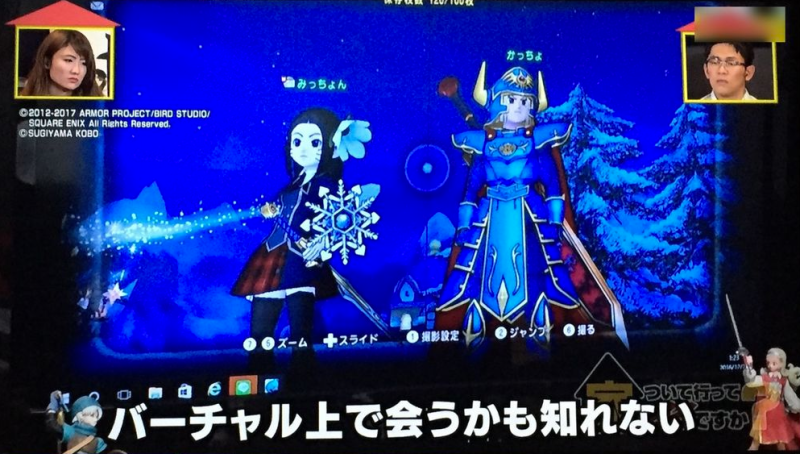 Until then, what’s a single man living alone to do but to keep playing and leveling up. Alfred Bayle/JB

LOOK: Gigantic PS 4 controller made for promo of ‘PaRappa the Rapper’ remaster