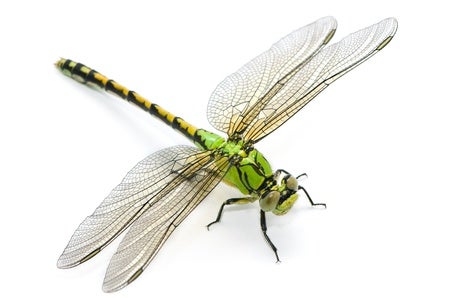 Female moorland hawker dragonflies use the method as a survival tactic. File photo

Every now and then, female spouses may go to great lengths just to avoid intimacy.  But this recently discovered method by female dragonflies definitely takes it to a whole new level.

The unconventional method include theatrics like freezing mid-air, crashing to the ground, and lying motionless, The National Geographic reported.

Scientists have since classified the behavior as “sexual death feigning,” which insects sometimes resort to, to avoid risk of injuries and sometimes death during forced mating.

“In a lot of dragonflies, males try to seize the female with or without consent,” Rassim Khelifa, a biologist at the University of Zurich , was quoted as saying in the report.

“The fittest—that is the fastest, most powerful male—is usually the one who mates.”

Furthermore, zoologists also observed that the “death feint” usually occurs among dragonflies that have just given birth.  Shortly after a female lays her eggs, other males jump on to mate with her again, hence the move.

The ploy is deemed effective, as researchers noted that over 60 percent of the females that played dead successfully escaped being forcibly mated.

Also, when approached by scientists, the “dead” females flew away—proving they were completely alert the entire time.