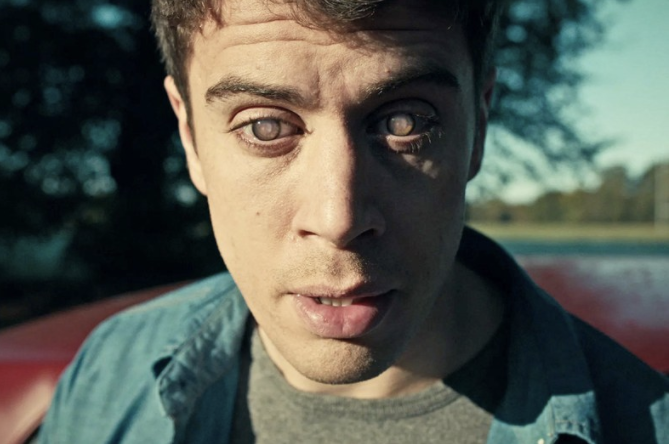 The episode titled “The Entire History of You” is arguably one of the darkest and most powerful offerings of British science fiction series “Black Mirror”.

Set in a fictional future where technology has advanced greatly and has taken over most facets of human life, the episode featured a groundbreaking implant device—with the ability to record every single memory and experience of its users.

The device, which appeared to be some form of contact lenses, also showcased the ability to rewind memories, much like a video recorder.

In true Black Mirror fashion, the tech caused dire implications and opened a Pandora’s box to those involved.

Although the scenario was fictional, Apple executive and Siri co-founder Tom Gruber said a similar technology may soon be made available for mankind.

During a TED 2017 conference in Vancouver, Canada, as relayed by Vanity Fair, Gruber shared Apple’s vision of a world world where technology records and remembers every event in people’s lives.

“We get to choose what is and is not recalled and retained,” Gruber said. “It’s absolutely essential that this be kept very secure.”

Apart from Apple, Tesla CEO Elon Musk has also reportedly been working on a brain-computer interface, using a “telepathy” start up called Neuralink.

Even Facebook has previously hinted about a technology which allows people to directly type based on thoughts from the brain. Khristian Ibarrola/JB